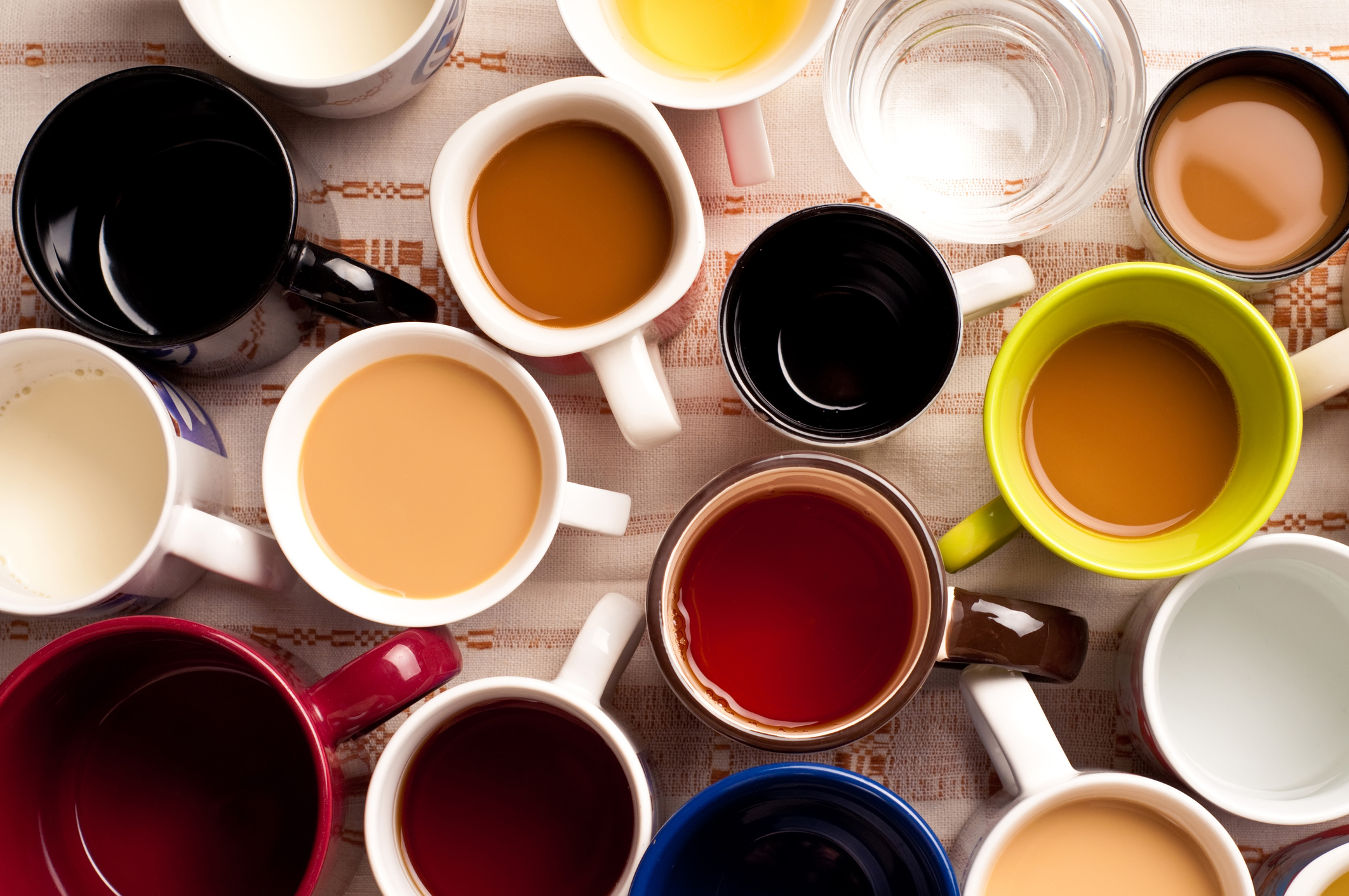 TYPHOO TEA is the latest British business to be bought by a private equity firm.

Reports suggest a London-based Zetland Capital, led by dealmaker Ahmed Hamdani, has secretly acquired a majority of shares in Typhoo Tea. They will be taking control of the tea company from the Indian conglomerate Apeejay Surrendra Group and its lenders following a financial restructuring.

Typhoo Tea was founded by John Sumner Junior in the early 1900s in Birmingham and they were one of the first to introduce green tea blends in the UK.

Owing to its success, Typhoo Tea has earlier been bought and sold by Schweppes and Premier Foods.

Premier Foods, which is currently listed on the London stock market, sold Typhoo Tea to Apeejay Surrendra Group in 2005 for £80million.

Typhoo Tea didn’t had much of success under Apeejay Surrendra’s ownership, as in 2019 generated a pre-tax loss of £29.9 million from just over £60.8million of sales.