While Omar Abdullah, 21, died on the spot after getting stabbed, another man aged 20 was still battling for survival in hospital. 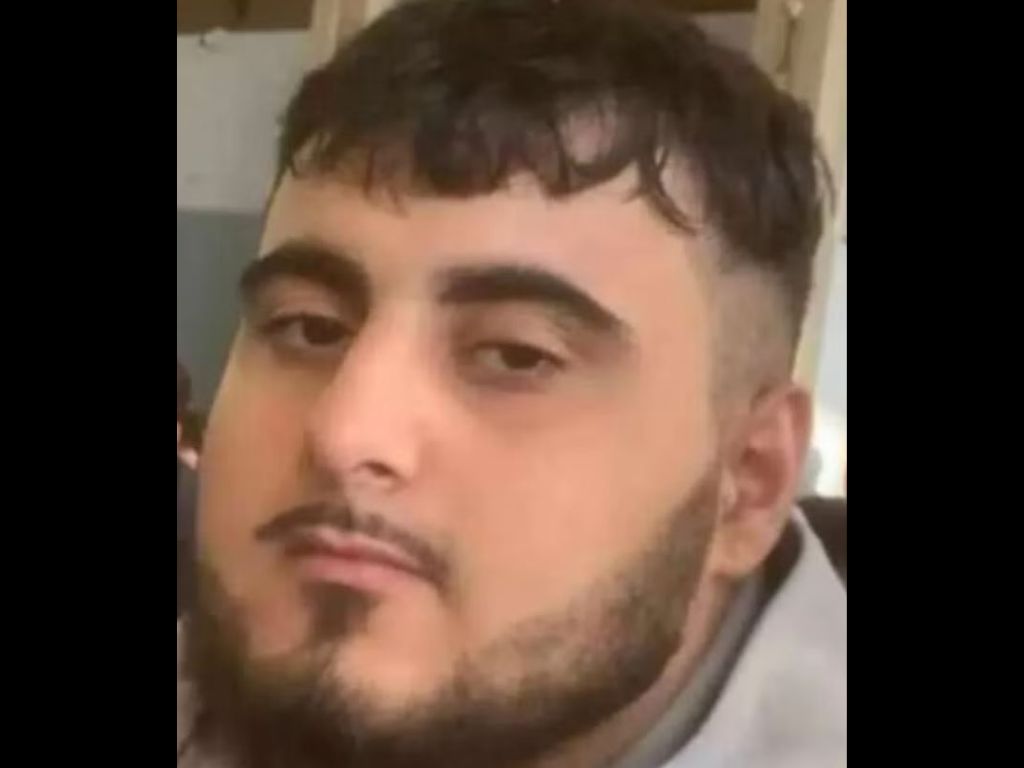 Two teenage men were detained at Heathrow Airport on Tuesday (6) by police probing the murder of 21-year-old Omar Abdullah, who succumbed to his injuries after getting stabbed last month, along with another man who is receiving treatment in a hospital.

The two accused, aged 18 and 19, were later arrested on suspicion of murder, attempted murder, and causing grievous bodily harm. They were held at west London police stations.

Detectives said Abdullah was attacked at Gayhurst House, a flat block in the Lisson Grove area near Regent’s Park in Westminster around 3.20 pm local time on November 28, The Independent reported.

Police and paramedics, including London Air Ambulance, rushed to the spot on Mallory Road to attend two men with stab injuries.

Abdullah could not be revived while the second man, whose identity was not revealed, was still battling to survive.

Also on the day of the attack, another man, aged 21, went to the hospital with a hand injury which was believed to have happened in connection with the previous incident.

The police were looking for evidence in the case even after the arrests and appealed to the public to come forward if they had relevant information to share.

“Despite the arrests made, we are still very keen to hear from anyone who has information or footage relating to this horrific incident,” detective chief inspector Brian Howie of Metropolitan Police, who is spearheading the probe, told The Independent.

“While police challenge knife crime as a priority, we can’t stop violent behaviour such as this without help from the public – there needs to be a joining of minds where police and the community work together to stamp out the carrying of knives and the violence associated with that.

Howie appealed to the public to share any information they have, no matter how little.

“What you tell us, no matter how small, could be a missing piece of the puzzle we are building around Omar’s death. I urge anyone with information about this case to contact us without delay,” he said.

Anyone with information that could help the investigation in the case has been requested to call police on 101 or tweet @MetCC quoting CAD 4334/28Nov.

If anybody wishes to be anonymous while helping the police, he/she can contact independent charity Crimestoppers on 0800 555 111.