The victims were identified as 24-year-old Uthej Kunta, and 25-year-old Shiva Kelligari by the Missouri State Highway Patrol. 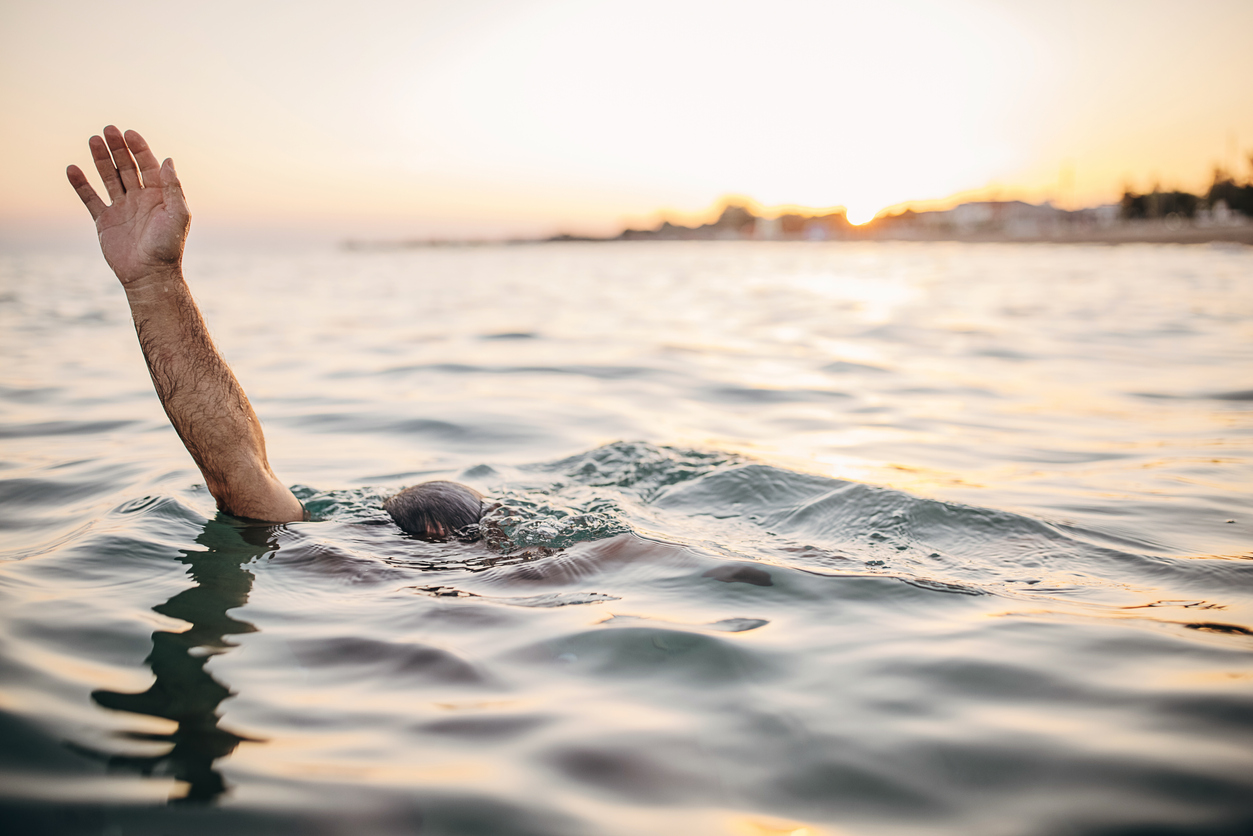 A man is drowning, asking for help with his hand
Follow Us

In a tragic incident, two Indian students from the southern state of Telangana drowned in the Lake of the Ozarks in the US state of Missouri during the Thanksgiving weekend, according to police.

The victims were identified as 24-year-old Uthej Kunta, and 25-year-old Shiva Kelligari by the Missouri State Highway Patrol.

The two Indian nationals from Telangana drowned in the Lake of the Ozarks in Missouri on Saturday. Details of the victims were not immediately known.

Telangana minister K.T. Rama Rao in a tweet said that he has asked his team to assist the victims’ families in getting the mortal remains back as soon as possible.

The incident took place when Kunta who went swimming in the lake failed to surface. His friend Kelligari then jumped into the lake to rescue Kunta but failed to come back up too, the police statement said.

Both were pronounced dead on scene, according to police records.

The manager of the Airbnb where the two were staying said that he called the emergency services after hearing cries for help.

“My brother jumped in the water and tried to save him but by the time he got to the kayak, they were already gone,” he was quoted as saying by the local television channel KY3.com.