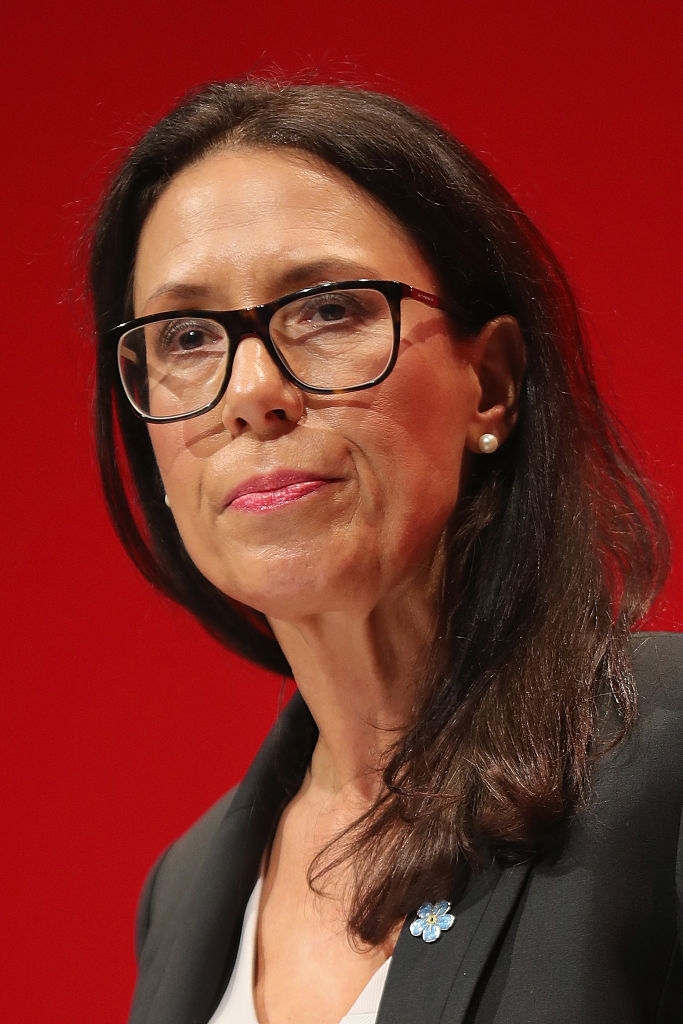 THE Indian High Commission in London has clarified that immigration officials in Delhi had deported British MP Debbie Abrahams because she “did not hold a valid visa”, and that there was “no provision for visa on arrival for UK nationals”.

Mission has confirmed from the Indian immigration authorities that Ms Debbie Abrahams did not hold a valid visa. Further, there is no provision for visa on arrival for UK nationals. She was accordingly requested to return.

The clarification came amid a controversy over India’s denial of entry on Sunday (16) to the Labour lawmaker, who had been critical of the Modi government scrapping special status to the Jammu and Kashmir region.

Abrahams, chair of Britain’s All Party Parliamentary Group on Kashmir, was travelling with an e-visa, which that had reportedly been revoked on Friday (14) for “activities which went against India’s national interests”.

In an earlier tweet, she had wondered “why was it [visa] revoked & when?”, and called the developments “very disappointing”.

This is the e-visa I was issued with by the Indian authorities. pic.twitter.com/QLwJhwFz3d

Meanwhile, what caught the attention of many observers in India was one of her tweets on the issue, in which she asked: “Why didn’t they let me get a ‘visa on arrival’?”

“After 14th August 1947, entering into India ceased being a ‘right’ for the Brits,” wrote Indian Defence Forum editor Yusuf Unjhawala.

Indian MP Rajeev Chandrasekar, too, commented on the denial of entry episode, and offered a word of advice for Abrahams and travellers in general.

How presumptuous of her to travel on a cancelled visa! White superiority or colonial hangover?

Senior Congress leader and Supreme Court lawyer Abhishek Manu Singhvi backed the Indian government’s decision to deport Abrahams. He went on to accuse her of being a “Pak proxy”.

The deportation of Debbie Abrahams by India was indeed necessary, as she is not just an MP, but a Pak proxy known for her clasp with e Pak govt and ISI. Every attempt that tries to attack India's sovereignty must be thwarted.#Kashmir#DebbieAbrahams

Pakistani President also took to Twitter for a potshot at India. In an apparent reference to Kashmir, he said, “The world will find out despite India’s attempt to hide its atrocities.”

The world will find out despite India's attempt to hide its atrocities. India deports British MP @Debbie_abrahams who is known for highlighting Kashmir issue & also chairs – All Party Parliamentary Group for Kashmir (APPG) in the British Parliament. https://t.co/DRw3ruPRws https://t.co/G3VHaJXCnu

The UK Foreign Office, meanwhile, said she had been offered consular assistance and were in contact with Indian authorities to evaluate the incident.

As chair of Kashmir APPG, I have written to India’s High Commissioner to the UK to express grave concerns regarding the Indian Government’s proposed removal of Article 370 from their constitution, which grants special status to Indian-controlled #Kashmir. pic.twitter.com/YdLJ7yUHL4

“We are gravely concerned at the announcement by Indian Home Minister, Amit Shah, that Article 370 of the Indian Constitution, which grants special status to Jammu and Kashmir, has been removed by Presidential Order,” said the letter to UK Foreign Secretary Dominic Raab.