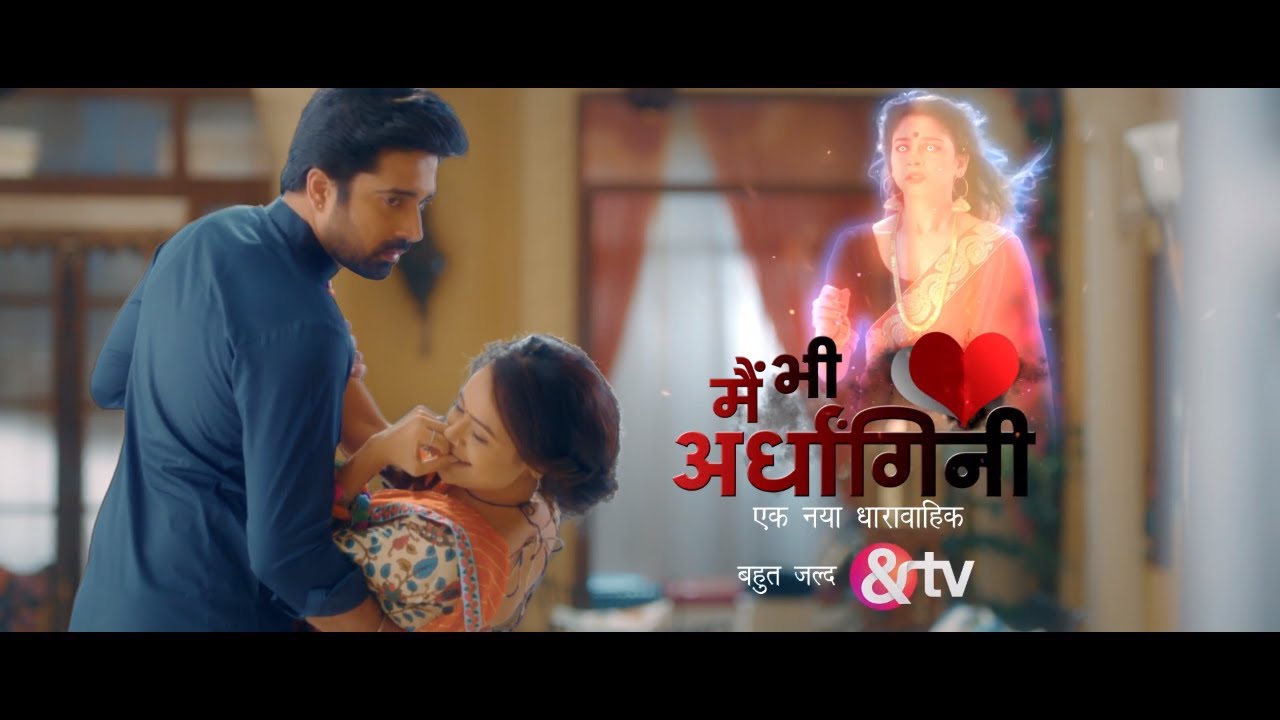 Main Bhi Ardhangini tells the story of a wife and her unconditional love towards her husband, Madhav. Madhav was earlier married to Chitra who is now dead. However, her spirit keeps hovering around her husband just to ensure that he does not get into any danger.

The show is the official remake of a hit Tamil show, Yaaradi Nee Mohini.