Tokyo Olympics to be held without spectators 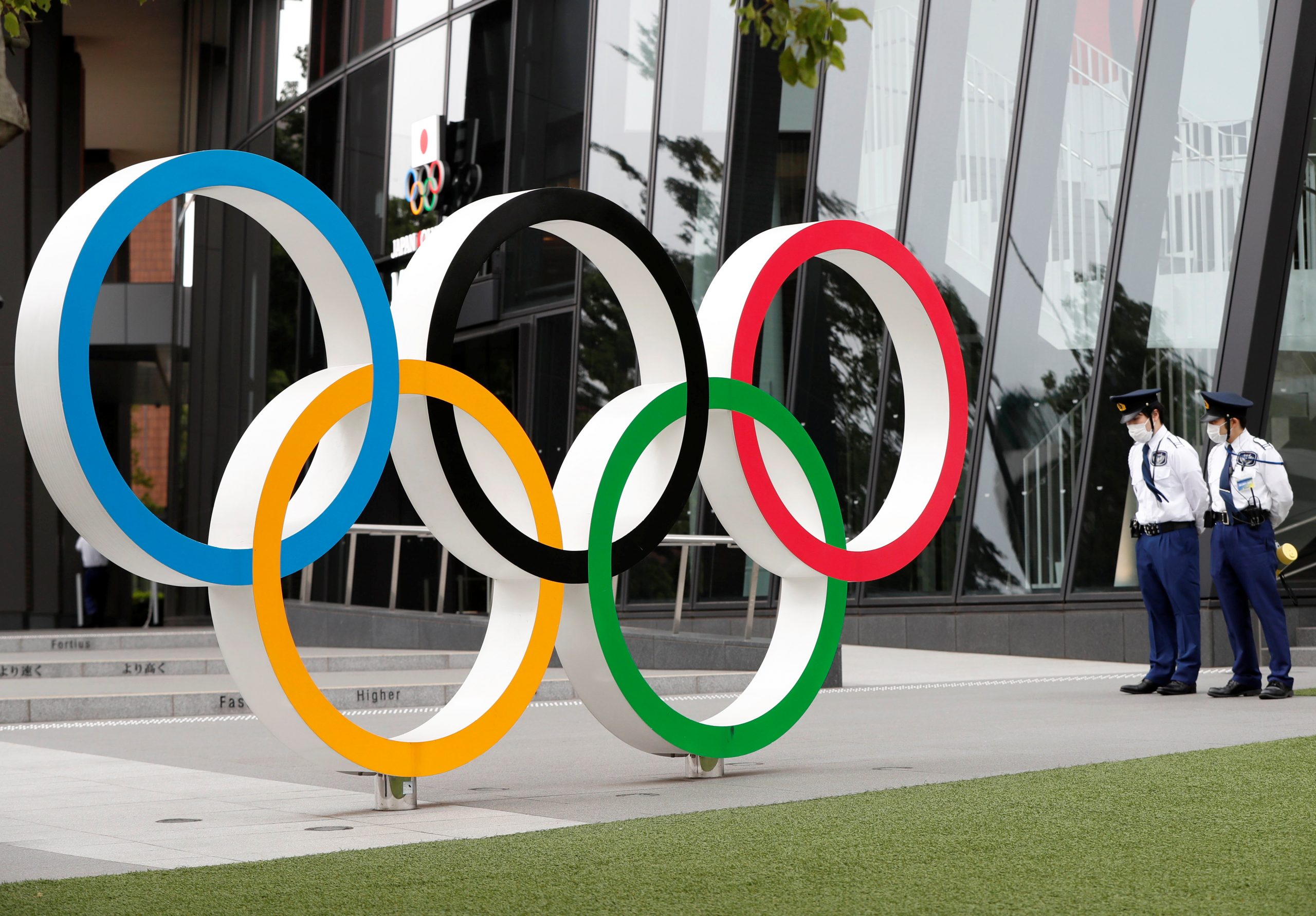 SPECTATORS will be banned from Olympic venues in Tokyo because of a virus state of emergency, Japan’s Olympic minister announced on Thursday (8), meaning the Games will happen mostly behind closed doors.

“We reached an agreement on no spectators at venues in Tokyo,” Tamayo Marukawa said after talks involving local and national government officials, organisers and Olympic and Paralympic chiefs.

Most Olympic competition will happen in Tokyo, but a few events will be held outside the Japanese capital.

Marukawa said that, in other areas, organisers would decide on “concrete measures” for spectators after discussions with each local governor.

The public has already been asked to stay away from the marathon, which is being held in the northern Hokkaido region to beat Tokyo’s summer heat.

And large parts of the torch relay traversing the country have also been held behind closed doors because of virus concerns.

The spectator decision comes after Japan’s government said Thursday that Tokyo would be under a virus state of emergency from July 12 to August 22.

The measure is much looser than harsh lockdowns seen elsewhere, but comes with infections rising in the capital and concern about the increased prevalence of the Delta variant.