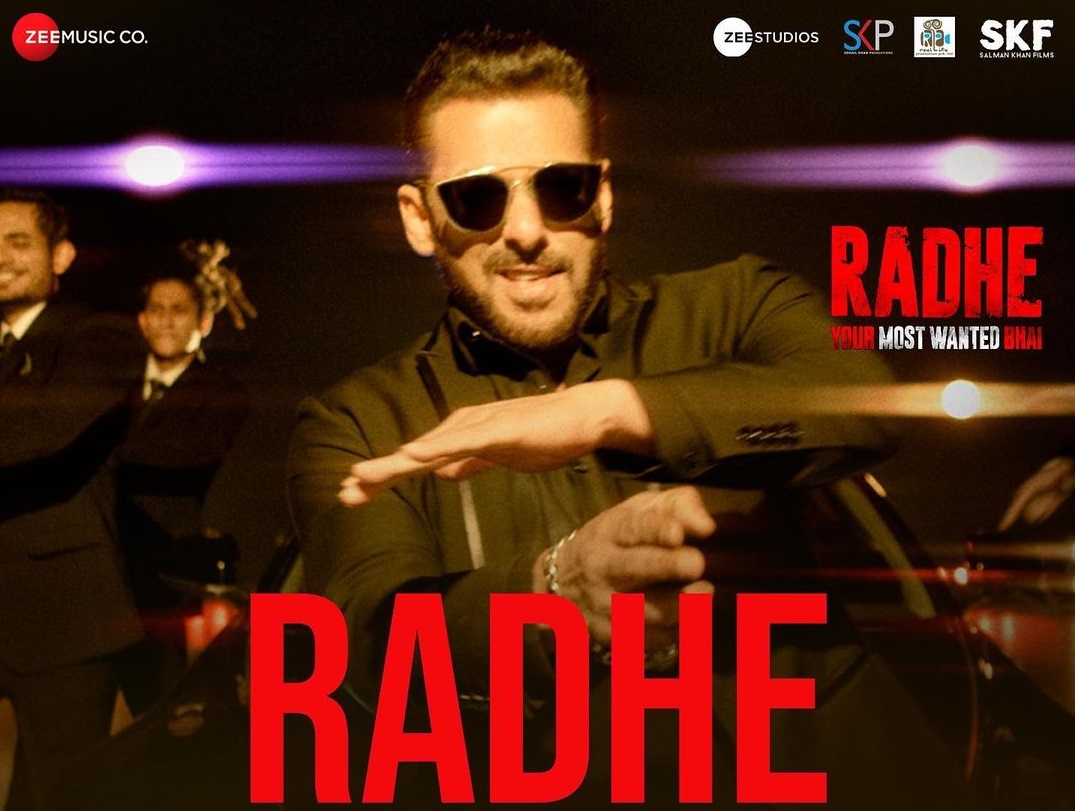 The trailer of Salman Khan starrer Radhe: Your Most Wanted Bhai was released a few days ago. Later, the makers released the songs Seeti Maar and Dil De Diya.

While Seeti Maar received a mixed response, Dil De Diya has become a chartbuster. Now, today, the makers have released the third song of the film, Radhe Title Track.

The song is composed by Sajid Wajid, and Sajid has sung it as well. Even the lyrics are written by Sajid. The music of the song is average, but what impresses us are the lyrics. It suits the personality of Salman perfectly. The video of the track is decent, but after Dil De Diya we expected something better.

Directed by Prabhudeva, Radhe: Your Most Wanted Bhai also stars Disha Patani and Randeep Hooda. The movie is all set to release on Eid this year (13th May 2021). Radhe will hit the big screens as well as it will release on multiple platforms. The movie will be available on Zee5’s ZeePlex and other DTH services.