Time will tell whether loss at Edgbaston will have an impact: Rohit Sharma

“The Test series was for India to win.” 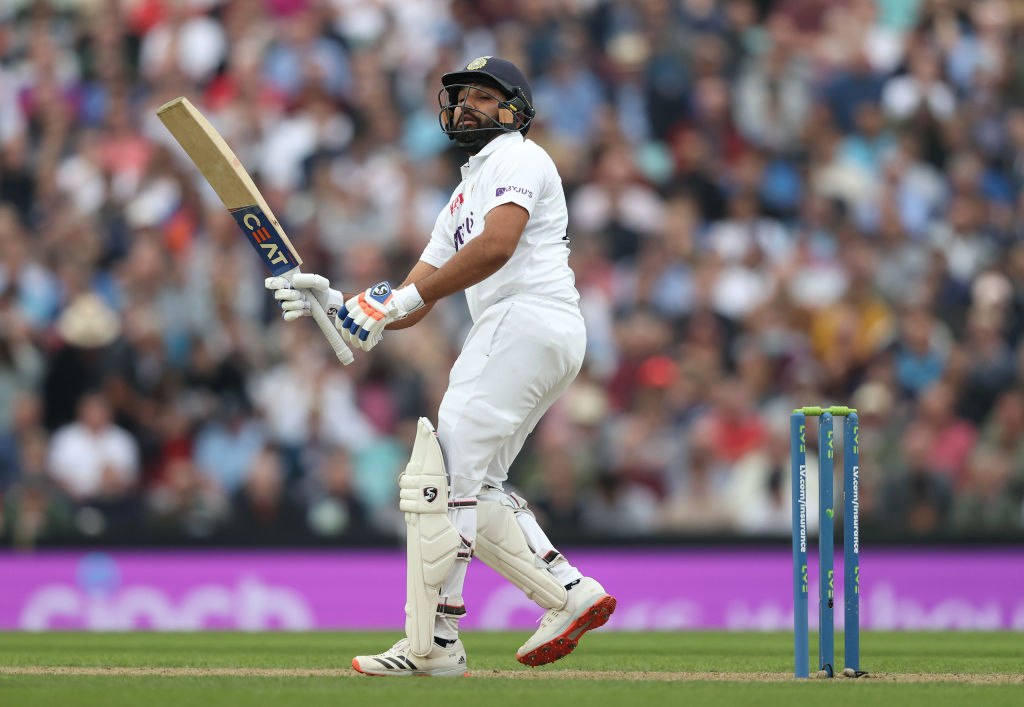 India are defeated and deflated now. But skipper Rohit Sharma on Wednesday said only “time will tell” how the crushing loss at Edgbaston impacts the side in the long run

India let slip a golden opportunity to record their first series win in England since 2007 as the hosts, in an incredible turnaround, recorded their highest-ever run chase in Test cricket

“It’s obviously disappointing to not come out as victors. The Test series was for India to win. That said, time will tell whether that loss will have any impact in the T20I and ODI series against England,” Rohit said on the eve of the first T20I here

“That was a different format and this will be a different one,” Rohit, who missed the rescheduled COVID-delayed Test after contracting the viral infection, added

“Umran is very much in our plans. Right now, we are trying to give him an understanding on what his role would be and what the team requires from him. W have to see where we can bowl him,” Rohit said

Calling Umran an exciting prospect for this Indian side, Rohit said that it is crucial for the team management to understand how aptly the 22-year-old fits into the team

“Umran is definitely one of those players… and keeping the World Cup in our sights, we want to see what he has to offer to us. So, it’s all about giving him that ideal role of a pacer, depending upon the situations,” Rohit added.

“With one eye on the World Cup later this year, this is an important series for us. That said, every game for India is important right now and we want to get our job done in this series as well,” Rohit said

“The hunger is definitely there whenever we are representing India. So, it’s not going to be any different this time too,” he added

While the Test players including Virat Kohli, Jasprit Bumrah, Ravindra Jadeja, Shreyas Iyer and Rishabh Pant will join the side from the second game, the series opener could see the likes of Rurutaj Gaikwad, Sanju Samson, and Ishan Kishan don the national colours once again

“England will be a challenging side for us. I am sure these (boys) who have been here for a while, played a handful of games against Ireland and a few practice games as well, will be looking forward to this T20 series,” Rohit remarked.