Under the US law, airlines and ticket agents have a legal obligation to refund consumers if the airline cancels or significantly changes a flight to, from and within the US, and the passenger does not wish to accept the alternative offered. 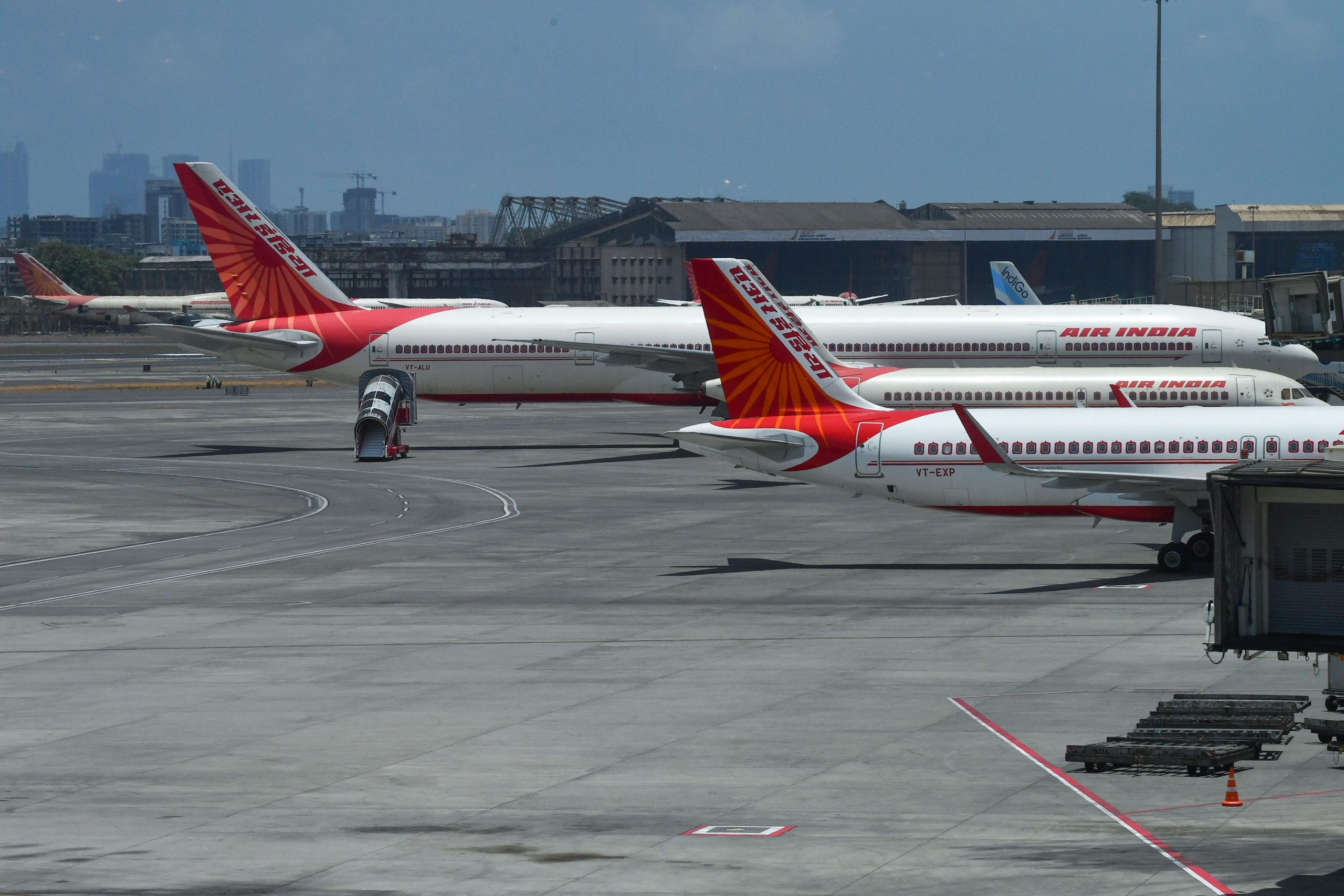 (Photo by INDRANIL MUKHERJEE/AFP via Getty Images)
Follow Us

The US has ordered Tata-group owned Air India to pay refunds worth £102.21 million and imposed a fine of £1.18 million for extreme delays in providing refunds to passengers due to the cancellation or change in flights, mostly during the pandemic, officials said.

Air India is among the six airlines that have agreed to cough up a total of over £504.76 million as refunds, the US Department of Transportation said on Monday.

Air India’s policy of “refund on request” is contrary to the Department of Transportation policy, which mandates air carriers to legally refund tickets in the case of cancellation or change in flight, the officials said.

The cases in which Air India was asked to pay the refund and agreed to pay the penalty were before the national carrier was acquired by the Tatas.

The Department of Transportation said Air India was ordered to pay £102.21 million in refunds to its passengers and pay £1.18 million as fine.

According to an official investigation, Air India took more than 100 days to process more than half of the 1,900 refund complaints filed with the Department of Transportation for flights that the carrier cancelled or significantly changed.

Air India could not provide the agency with information regarding the time it took to process refunds to passengers who filed complaints and requested refunds directly with the carrier.

“Irrespective of Air India’s stated refund policy, in practice Air India did not provide timely refunds. As a result, consumers experienced significant harm from the extreme delay in receiving their refunds,” the Department of Transportation said.

Air India said it has received a fine pertaining to delayed refunds, which mostly relate to the pandemic period during which Air India was a publicly-owned entity.

Since Air India airline was privatised in January 2022, every effort has been made to clear all backlogged refunds, with more than 2,50,000 cases totalling £15.40 million successfully processed, the airline said in a statement.

“New systems have also been implemented to expedite the processing of new refunds which are now turned around, on average, within one week,” it added.

Apart from Air India, the US Department of Transportation has imposed fines on Frontier, TAP Portugal, Aero Mexico, EI AI, and Avianca.

In addition to the more than £504.76 million as refunds that airlines have paid, the Department of Transportation announced that it is assessing more than £6.10 million in civil penalties against these six airlines for extreme delays in providing refunds.

With Monday’s fines, the Department’s Office of Aviation Consumer Protection has assessed £6.81 million in civil penalties in 2022, the largest amount ever issued in a single year by that office, a media release said.

Under the US law, airlines and ticket agents have a legal obligation to refund consumers if the airline cancels or significantly changes a flight to, from and within the US, and the passenger does not wish to accept the alternative offered.

It is unlawful for an airline to refuse refunds and instead provide vouchers to such consumers, the Department of Transportation said.

“When a flight gets cancelled, passengers seeking refunds should be paid back promptly. Whenever that doesn’t happen, we will act to hold airlines accountable on behalf of American travellers and get passengers their money back,” US Transportation Secretary Pete Buttigieg said.

“A flight cancellation is frustrating enough, and you shouldn’t also have to haggle or wait months to get your refund,” he added.