The Test Case renewed for season 2 at ALTBalaji & ZEE5 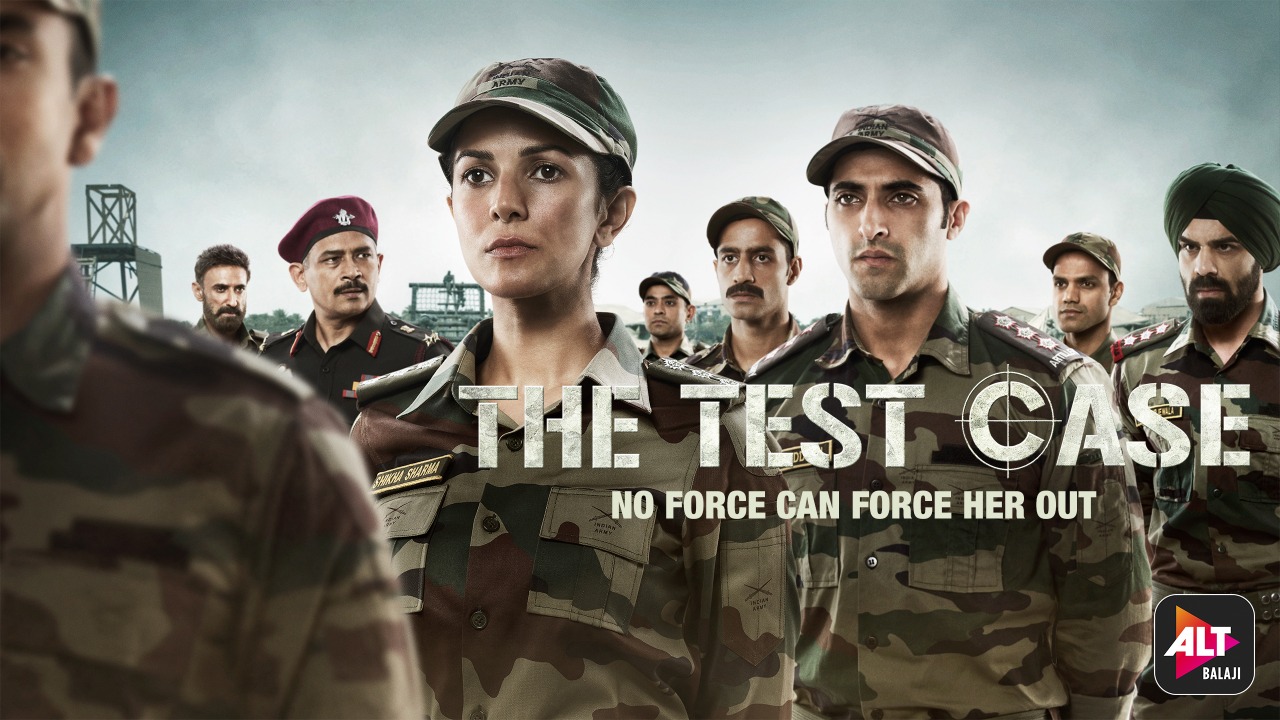 Starring Nimrat Kaur and Akshay Oberoi in important characters, The Test Case turned out to be a huge success for the Indian OTT platform ALTBalaji. Buoyed up by the thunderous response The Test Case generated, the makers have renewed the drama-thriller for a second season.

ALTBalaji has joined hands with ZEE5 to bankroll the next season of The Test Case. The home-grown OTT platforms promise to take the viewers on a roller-coaster ride yet again with the much-awaited second season of the show.

Touted as one of the most appreciated and popular shows on ALTBalaji, the first season follows the first woman in a combat role in the army, who aims to serve the nation by excelling in the male-dominated military spectrum. The show also stars Juhi Chawla, Atul Kulkarni, Rahul Dev, and Anup Soni among others. The Test Case was one of the most appreciated OTT shows in 2017. The makers announce the second season as an ode to the Indian Army and the relentless service they provide to the nation.

The second season promises to be bigger, better, and edgier than the first one. Set in the paradise of India, Kashmir it will be a classic story of a woman’s relentless search for a man whom she has to hunt, or else she will not be able to ﬁnd redemption. It is a story of belief, loyalty, espionage, and guerrilla warfare.

Like the first season, The Test Case 2 revolves around a woman officer’s journey to prove that she can stand head-to-head in a conflict and combat zone and take on the enemy. And at no point in the mission, will she step back, develop weak knees or crack under pressure.

The second season announcement has certainly generated a huge amount of anticipation and curiosity among the viewers, especially those who have watched the first season, and had also raised few speculations around the lead protagonist of this season since it promises to be bigger and better!

Produced by the Juggernaut Productions and written by Sagar Pandya, the filming for The Test Case 2 will begin soon.