‘The Kite Runner’ author Khaled Hosseini’s daughter comes out as transgender, he says ‘never been prouder of her’

“I will be by her side every step of the way,” the author wrote. 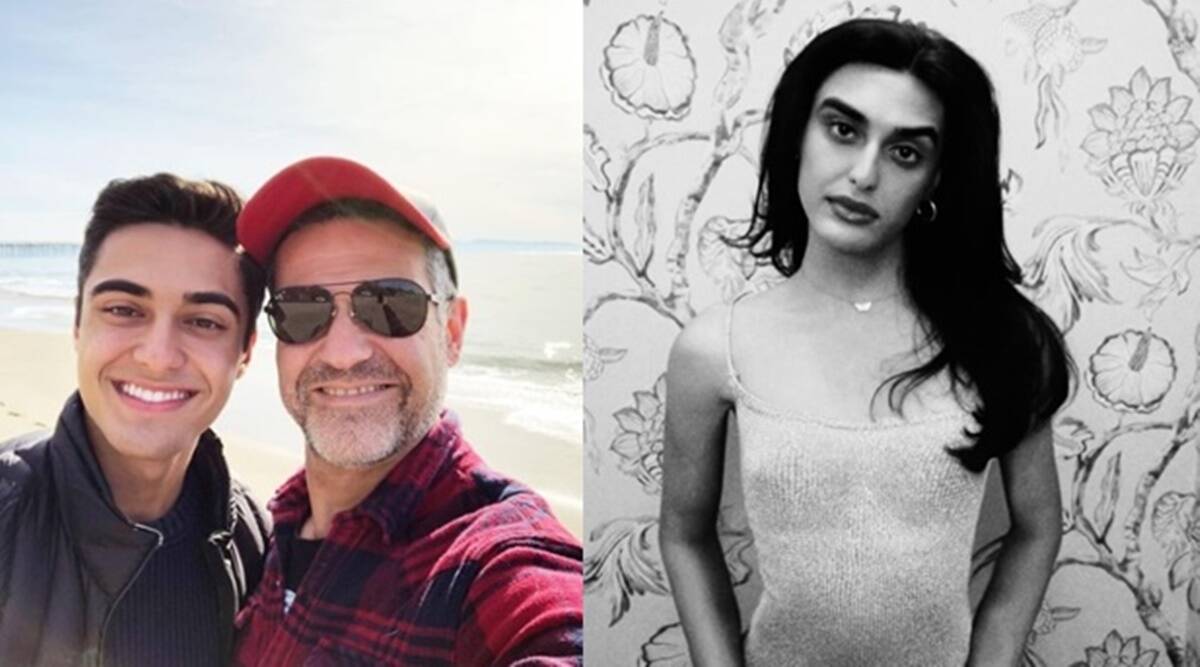 AFGHAN-American novelist Khaled Hosseini has announced that his daughter, Haris, has come out as transgender, according to a report.

The author of ‘The Kite Runner‘ and ‘A Thousand Splendid Suns‘ wrote on Instagram: “My twenty-one year old daughter Haris came out to the world as transgender. I have known about Haris’ journey since last year and I’ve watched her navigate some very trying personal times.”

“I will be by her side every step of the way, as will our family. We stand behind her,” the 57-year-old author wrote.

He also shared two black-and-white pictures — one after Haris’ transition, and another while she was a kid, sitting on her father’s lap-along with the post.

The best-selling author was born in Kabul and fled with his family to the United States in 1980 after the Soviet invasion.

Hosseini said he has ‘never been prouder of her’ about her daughter’s transition.

“Transitioning is such a complicated undertaking — emotionally, physically, socially, psychologically — but Haris has met each challenge with grace, patience, and wisdom,” he added. “I am delighted to now have not one but two beautiful daughters.”

Hosseini and his wife Roya Hosseini have another daughter Farah.

He added: “Most of all, I am inspired by Haris’ fearlessness, her courage to share with the world her true self. She has taught me and our family so much about bravery, about truth. About what it means to live authentically. I know this process was painful for her, fraught with grief and anxiety. She is sober to the cruelty trans people are subjected to daily. But she is strong and undaunted.”

The novelist said that it was a privilege to watch her daughter enter the world as the beautiful, wise, and brilliant woman that she is.

On Instagram everyone was delighted about the news, it seems. His followers praised the family for the action.

One person wrote that Haris is lucky to have a wonderful father like Hosseini. Another user said that it is an ‘example for every parents’.

One follower said that the news gives another reason to love Hosseini.