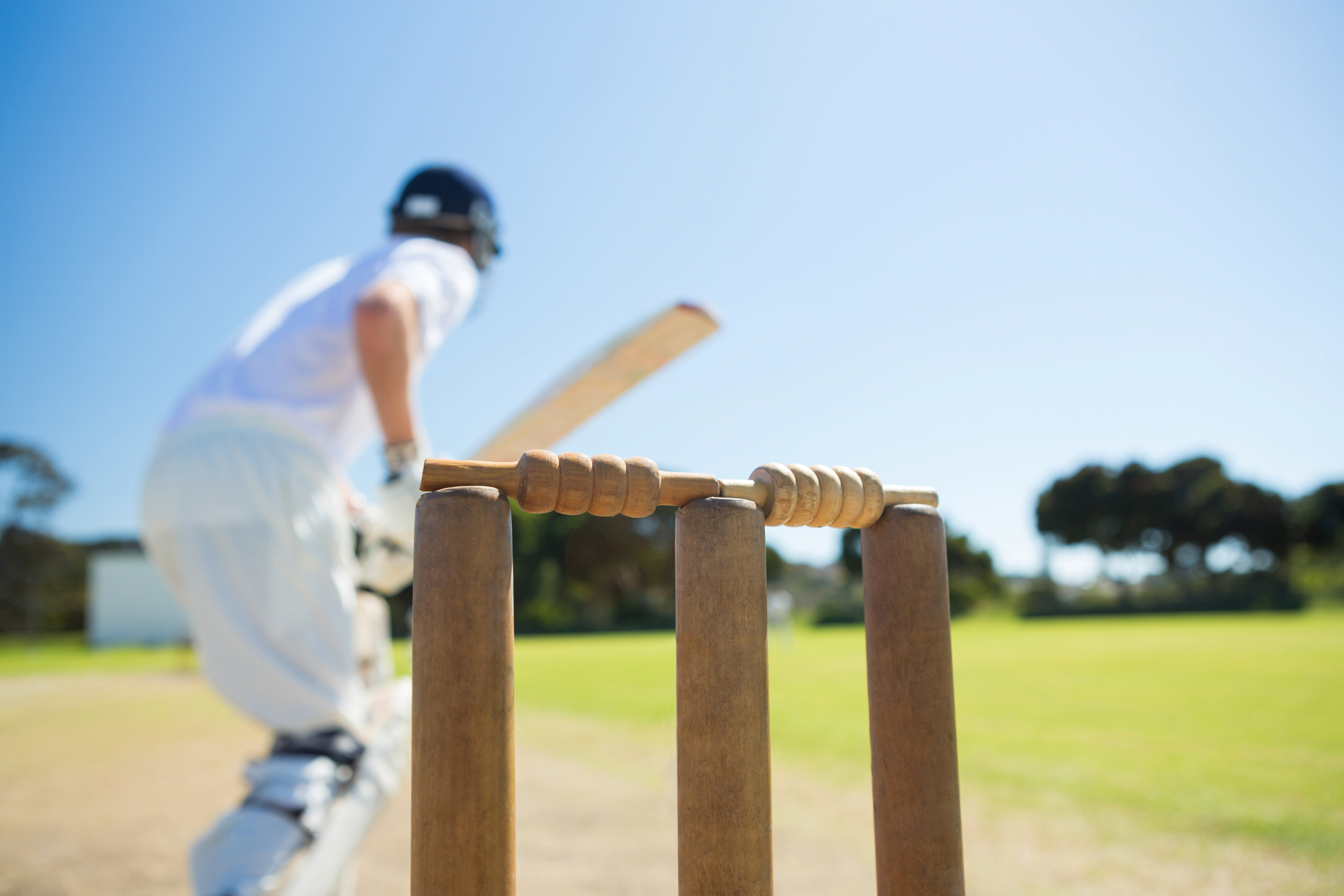 MCC said the changes will apply after amending the Laws of Cricket. (iStock Image)

THE gender-neutral term “batter” will replace “batsman” after amending the Laws of Cricket, MCC has announced.

Likewise the change will also apply to the term “batsmen”, also approved by the MCC Committee – implemented in an effort to reinforce cricket being “inclusive for all”, with the women’s game getting popularity thanks to tournaments like The Hundred and an increase in coverage.

“We expect and encourage others to adopt the updated terminology following today’s announcement of the change to the Laws,” an MCC statement read.

“At the time of the last redraft in 2017, it was agreed, following consultation with the International Cricket Council (ICC) and key figures within women’s cricket, that the terminology would remain as “batsman” and “batsmen” within the Laws of the game. The changes announced today reflect the wider usage of the terms “batter” and “batters” which has occurred in cricketing circles in the intervening period. The move to “batter” is a natural progression, aligning with the terms of bowlers and fielders that already sit within the Laws.”

The popularity of women’s cricket has broken few records in recent times, with more than 17,000 were in attendance at the Lord’s this year to watch Oval Invincibles beat Southern Brave in The Hundred final.

Jamie Cox, assistant secretary (Cricket and Operations) at MCC said: “MCC believes in cricket being a game for all and this move recognises the changing landscape of the game in modern times.

“Use of the term “batter” is a natural evolution in our shared cricketing language and the terminology has already been adopted by many of those involved in the sport. It is the right time for this adjustment to be recognised formally and we are delighted, as the Guardians of the Laws, to announce these changes today.”