Starring Venkatesh, Tamannaah Bhatia, Varun Tej and Mehreen Pirzada in lead roles, Telugu film F2-Fun and Frustration is set for a Bollywood remake. Well-known filmmaker Boney Kapoor has teamed up with Dil Raju, producer of the original movie, to co-produce the project.

Renowned director Anees Bazmee, who is known for several successful comic-capers including No Entry (2005), Welcome (2007), Ready (2011), and Mubarkan (2017), has been roped in to direct the Hindi remake.

Confirming the development, producer Boney Kapoor said, “It’s a fun film and a family entertainer. I thoroughly enjoyed watching it and I believe it’s a subject that will resonate with the Hindi audience as well. Dil Raju (producer of the original film) suggested that we make the Hindi version together. He is one of the most established producers down South and also a distributor and exhibitor. It’s the coming together of two passionate filmmakers.”

When asked about the star cast of the remake, the filmmaker revealed that it will have three leading men and two heroines for which casting will begin soon. 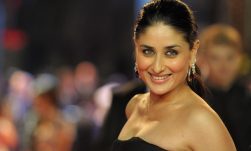 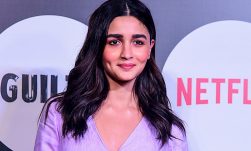 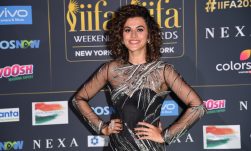 UK cut off from Europe over fears about new Covid strain