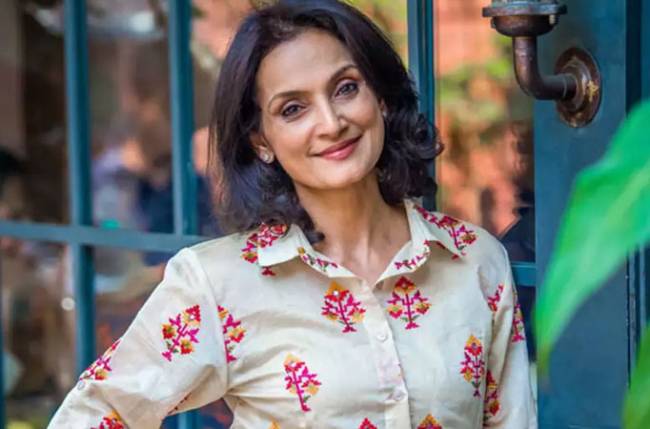 Popular television actress Rajeshwari Sachdev, who has several successful shows to her credit, has tested positive for coronavirus. The seasoned actress, who can be currently seen playing an important character on Star Plus’ recently launched show Shaadi Mubarak, was not keeping well for the past few days and had mild symptoms for the virus. She had not gone to the sets of her show over the last week.

The team at Shashi Sumeet Productions issued a statement and confirmed the development. “Actor Rajeshwari Sachdev, who is an integral part of our show Shaadi Mubarak, has tested positive for COVID-19 and is receiving medical attention. As soon as the symptoms were detected, she was put under quarantine. Though she was not shooting with us from the last 7 days, as a precautionary measure, we have taken all the necessary steps. Concerned authorities have been informed of the same and the set will be fumigated and sterilized as per norms immediately. The safety of our talent and crew members is of utmost importance. We are fully committed to safeguarding everyone and have ensured that all measures prescribed by the authorities are being adhered to,” read the statement.

Sachdev’s husband, Varun Badola, who currently stars in Sony Entertainment Television’s popular show Mere Dad Ki Dulhan alongside Shweta Tiwari, will also be undergoing a test for COVID-19. He will not go for the shoot of his show until he gets his results.

Several actors have come in contact with coronavirus ever since the television industry resumed shooting after a complete shutdown of three months. Rajeshwari Sachdev is the latest one to have tested positive for the disease. We pray for her speedy recovery. 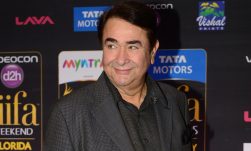 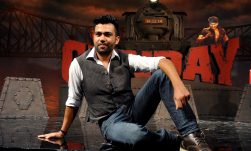 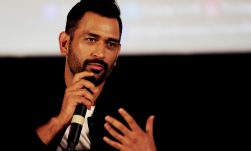