Abdul Aziz was fatally stabbed in Slough in May this year 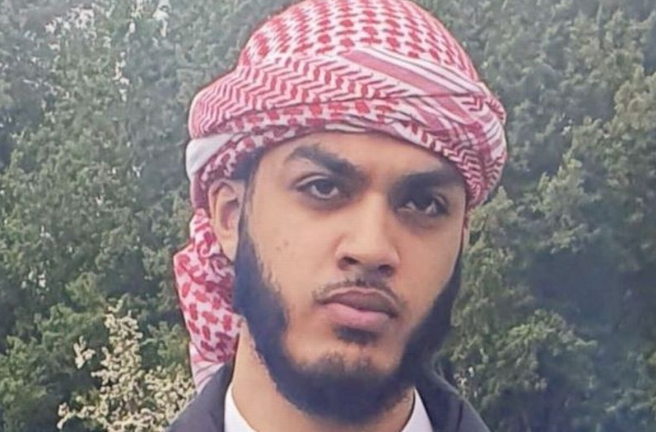 A teenager has been convicted of murdering a young knife bin campaigner in Slough.

The 16-year-old boy admitted to stabbing Abdul Aziz in May this year and the victim, described by his family as a “community leader”, died a day later.

Reading Crown Court on Tuesday convicted the boy, whose identity has not been disclosed because of legal reasons, after a week-long trial and he will be sentenced on December 21.

Thames Valley Police officers reached Trelawney Avenue in Slough on May 5 following a report that Aziz had been stabbed near the parade of shops.

A member of the public assisted the grievously injured man who was later taken to St Mary’s Hospital in London where died the following day.

He said the conviction provided an “unwanted but important reminder of the tragic consequences of knife crime.”

Aziz’s family said he was a “young community leader” who had campaigned for keeping knife bins across Slough.

They said in a statement that Aziz actively participated in international aid relief campaigns and closely worked with political and community leaders to distribute food to homeless people in the Thames Valley town.

More than 2,000 people had visited his home to mourn his death, the family said.

He recalled that Thames Valley Police and the Office of the Police and Crime Commissioner last month extended Operation Deter to Slough to tackle knife crime.

The force would not tolerate the possession or the use of weapons and “you will be stopped, arrested, charged and prosecuted if you do so”, Barnham said.

Communities could play a vital role in the efforts to proactively tackle violence, he said.