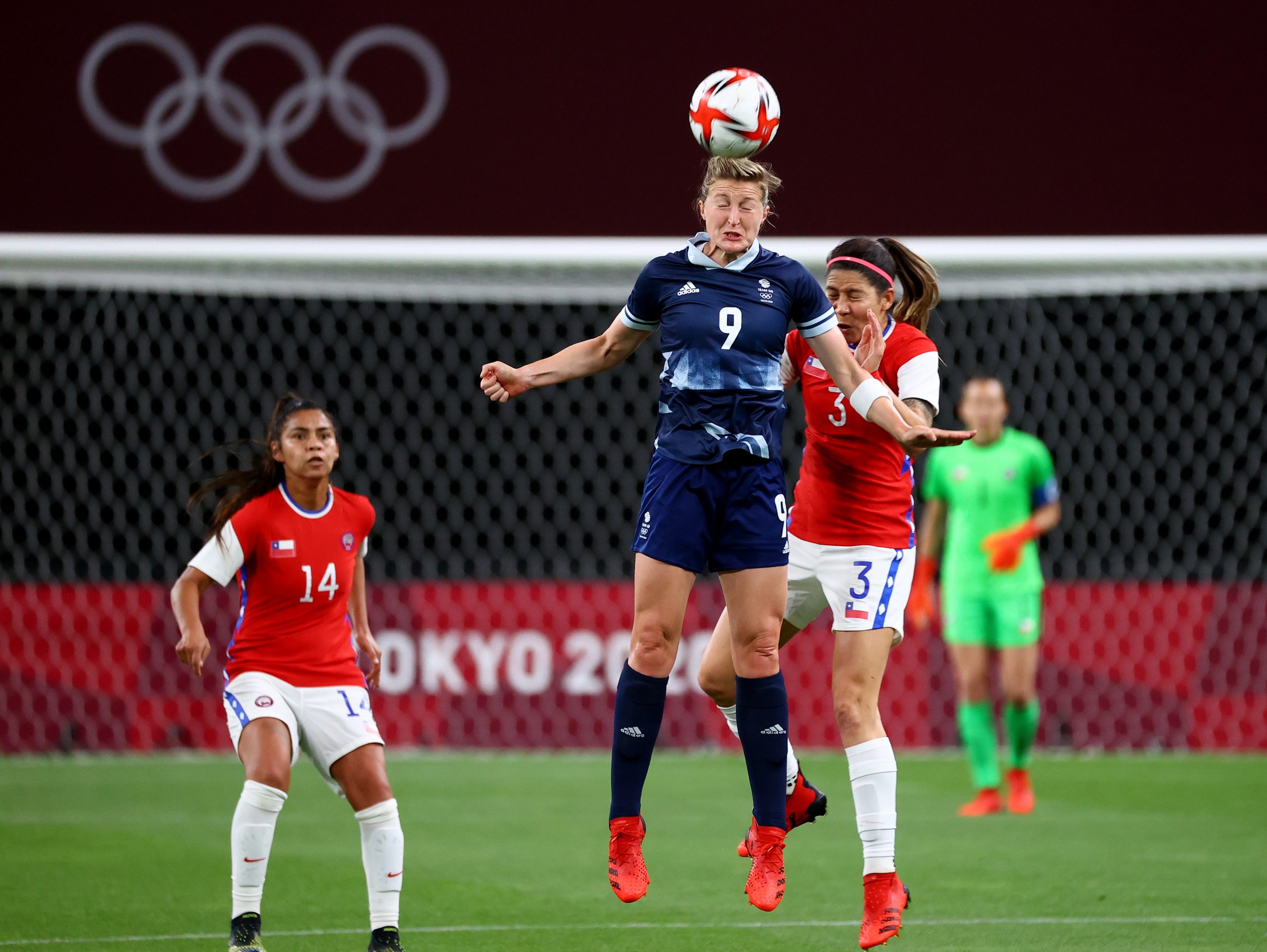 PLAYERS from Team GB and Chile took a knee ahead of Wednesday’s (21) opening match of the women’s Olympic football tournament in Sapporo to highlight racial injustice.

All 22 players took part in the gesture prior to kick-off, with the International Olympic Committee (IOC) recently relaxing some of the rules for protests at the Games.

The IOC released new guidelines earlier this month softening a long-standing ban on political protests at the Olympics.

Athletes will now be allowed to take a knee before play begins to highlight racial injustice, speak to the media and post online about their views, or wear clothing with a protest slogan at a press conference.

But political statements during events, victory ceremonies and at the Olympic Village are still off the cards, the IOC said.

The New Zealand Olympic Committee’s chef de mission said the team would also take a knee before their game later on Wednesday (21) in Tokyo against Australia.