The deal also includes transfer of all eligible employees, the auto giant said in a statement. 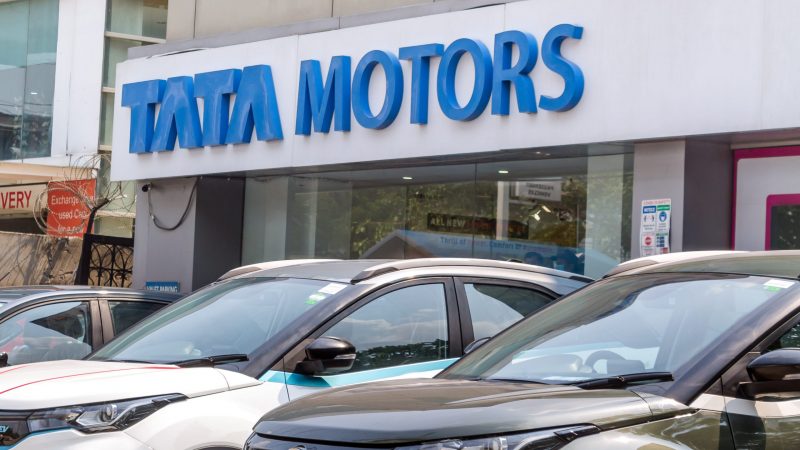 Tata Motors will get the entire land and buildings, vehicle manufacturing plant along with machinery and equipment, the Mumbai-based company which owns the UK’s Jaguar Land Rover, said in a statement.

The deal also includes the transfer of all eligible employees, it added.

Ford India will continue to operate its powertrain manufacturing facility by leasing back the relevant land and buildings from TPEML on mutually agreed terms, Tata Motors said.

Tata Motors said with its manufacturing capacity nearing saturation, the acquisition is timely and a “win-win” for all stakeholders.

TPEML will make investments to reconfigure the plant to adapt to Tata Motors’ existing and future vehicle platforms, the automaker said.

The plant is adjacent to the existing manufacturing facility of Tata Motors Passenger Vehicles Limited at Sanand.

“The agreement with FIPL signed today is beneficial to all stakeholders and reflects Tata Motors’ strong aspiration to further strengthen its market position in the passenger vehicles segment and to continue to build on its leadership position in the electric vehicle segment,” Tata Motors Passenger Vehicles managing director Shailesh Chandra noted.

The company had in September last year announced that it would stop vehicle production at its two plants in the country as part of a restructuring exercise.

Both TPEML and FIPL will work together over the next few months to satisfy all the condition precedents and obtain the required regulatory approvals for the closure of the transaction, Tata Motors said.

American and European automobile companies have not been successful in the Indian car market, dominated by Tata Motors and east Asian companies like Suzuki and Toyota, Hyundai and Kia.

Before Ford pulled out of India, General Motors wound up its sales in the south Asian country.