Challenges facing Sunak and Starmer ahead of the 2024 general election 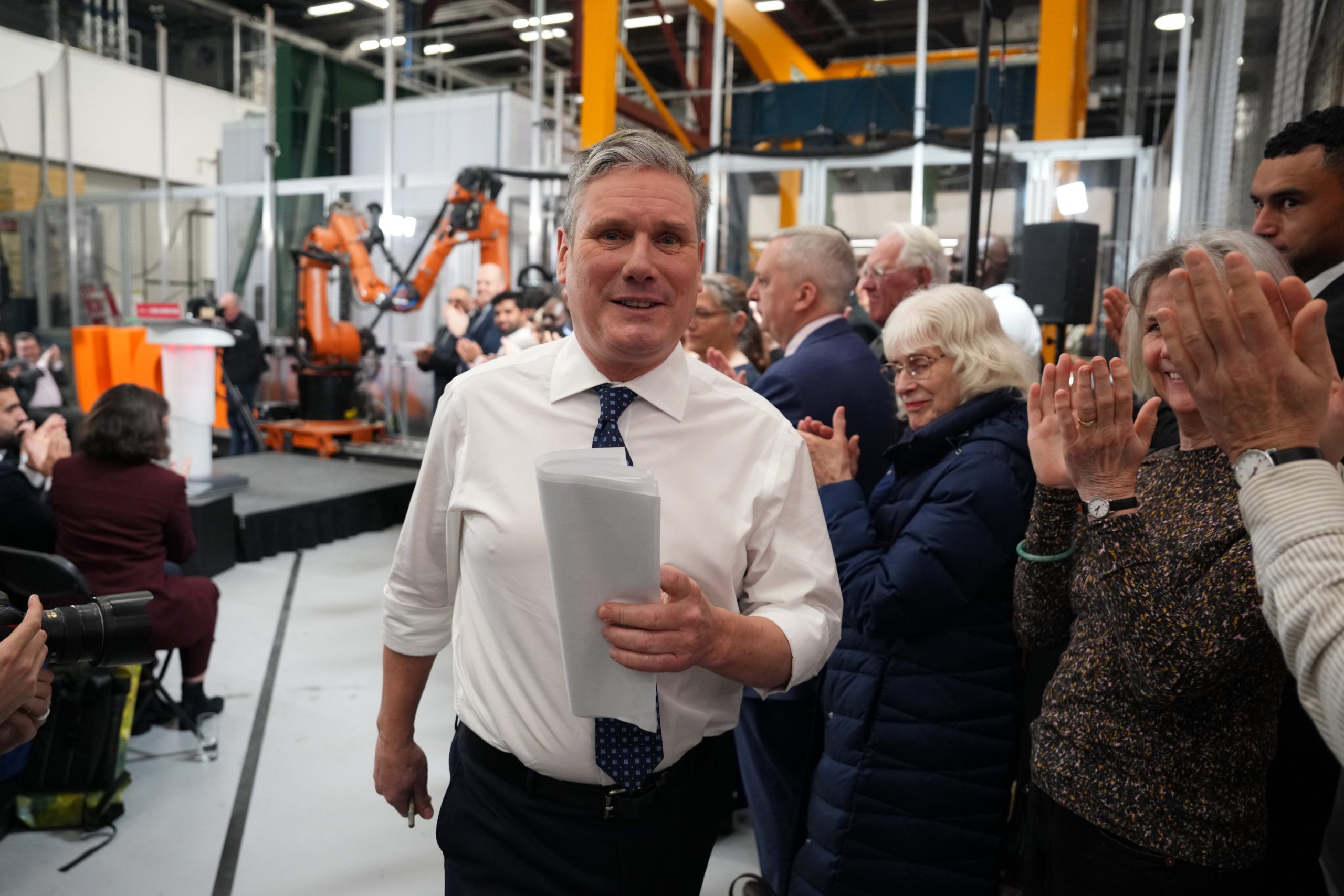 TWO years is a long time in politics, but only a short time in government.

That challenge of political pace-making presented different dilemmas to Rishi Sunak and Sir Keir Starmer, as the prime minister and Labour leader, respectively, gave keynote speeches last week to kickstart the penultimate year of this parliament.

Each was seeking to find the stamina of a long-distance athlete for the political leadership race ahead, aware that the bell for the final lap remains another year away.

Proposing more maths as his big idea for a more prosperous Britain gave us a glimpse of the authentic Rishi Sunak. Britain’s first Asian prime minister – the former head boy who most people trust with the numbers – sees hitting the books as a key to better opportunities and a stronger economy. Sunak’s instinct would be to think long-term about Britain’s low productivity puzzle and the potential drivers of long-term prosperity.

But this was much more aspiration than policy – maths for all would require a much bigger shake-up of A-levels and the 16-18 curriculum. Getting the foundations right on numeracy, literacy and digital skills matters – especially for those who do not get decent qualifications by age 16 – would depend on a sustained consensus beyond the life expectancy of this government.

Sunak is more likely than not to have just two years in office. (The bookmakers say that is a 75 per cent probability). One danger for him in 2023 is that his power will start to ebb away earlier if he cannot shift those expectations this year. Cancelling the privatisation of Channel 4 was a tacit acknowledgement that the government cannot now embark on major medium-term policies that do not have the opposition’s support.

Sunak’s speech was intended to send the message that he knows what the public’s priorities are right now – on the economy, with rising prices in a prolonged recession, and an NHS buckling under pressure. Sunak crafted his specific pledges to gain from the incremental progress that is already projected. But stability seems unlikely to deliver the kind of conjuring trick that the Conservatives’ political situation demands.

Sunak over-promised most on immigration, pledging that a new bill would stop small boats. King Canute would be able to point out that if legislation stopped boats coming without permission, then last year’s borders bill would have solved it.

Repeating the legislation may mainly make the government look busy. Sunak can make practical progress on asylum, having pledged to reduce the backlog of claims and to operationalise a returns deal with Albania. But the promise that everybody who crosses the Channel will be detained and swiftly removed will be much harder to honour. As the chief inspector of prisons points out, detention capacity is 2,500. It cannot be increased 10-fold in a year. The UK has a returns agreement with Albania, but it would be unconscionable and impossible to have one with Afghanistan, Iran or Syria.

Without a much broader deal on asylum with France, a government with low trust on immigration is making more promises it cannot keep.

One of the Sunak administration’s New Year resolutions is to communicate less. There is no longer a government minister being fielded daily in the media, but only on days when the administration has an agenda-setting announcement to make. This is intended to send the message that the government is focused on delivery, not talk. Critics suggest it is a device to avoid scrutiny when there is so much bad news around.

Sunak’s hastily scheduled keynote speech – a pre-emptive response to Starmer’s plan to speak the following day – recognised the downside that a vacuum could see the government’s critics set the media agenda.

But how much does Labour want to say in public? The opposition leader lacks power, but is the frontrunner in the general election contest. Starmer will certainly not change the ‘low drama’ strategy that has generated a 20-point lead while his opponents have imploded.

Labour’s focus is on the swing voters it lost in 2019 – often Leave voters who were older and more socially conservative than most Labour voters. The campaign logic points to a short manifesto presenting a smaller target for opponents.

Starmer’s dilemma over the next two years is how to bridge the tension between the party’s disciplined electoral strategy and serious preparations for government.

His New Year message was that Westminster needs to ditch sticking plaster politics for long-term change. So a Labour policy agenda is starting to emerge – on energy and green jobs, devolving power locally, and NHS reform – though it is keen to say as little as possible on more politically neuralgic issues, especially its Brexit agenda.

Starmer’s key argument by 2024 will be ‘time for a change’. How the opposition uses the months before then may set some contours for how much change it can hope to deliver.