A couple of months ago, the makers of Akshay Kumar and Vidya Balan starrer Bhool Bhulaiyaa announced that they coming up with the sequel to the film, Bhool Bhulaiyaa 2. The movie stars Kartik Aaryan and Kiara Advani, and now, Tabu has joined the cast of the film.

A source told a tabloid, “Tabu has been in talks with the makers for a while now. She loved the script and her role. She is expected to join the cast in January when the second three-month schedule kicks off in London and Rajasthan.”

“But while Bhool Bhulaiyaa was a psychological-thriller with lots of laughs, the sequel is a proper horror-comedy with plenty of spooky moments,” added the source.

With Tabu joining the cast of the film our expectations from the movie are quite high now. The shooting of the film kickstarted last month and now, the second schedule will start early next year.

Directed by Anees Bazmee, Bhool Bhulaiyaa 2 is slated to release on 31st July 2020.

Apart from Bhool Bhulaiyaa 2, Tabu will also be seen in Jawaani Jaaneman which stars Saif Ali Khan in the lead role. The actress will be seen in a glamorous avatar in the movie. The film was slated to release in November this year but has been reportedly postponed to 2020. 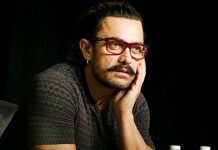 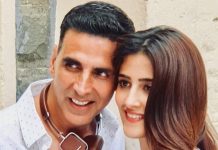 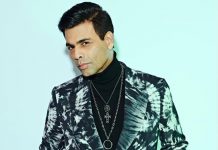