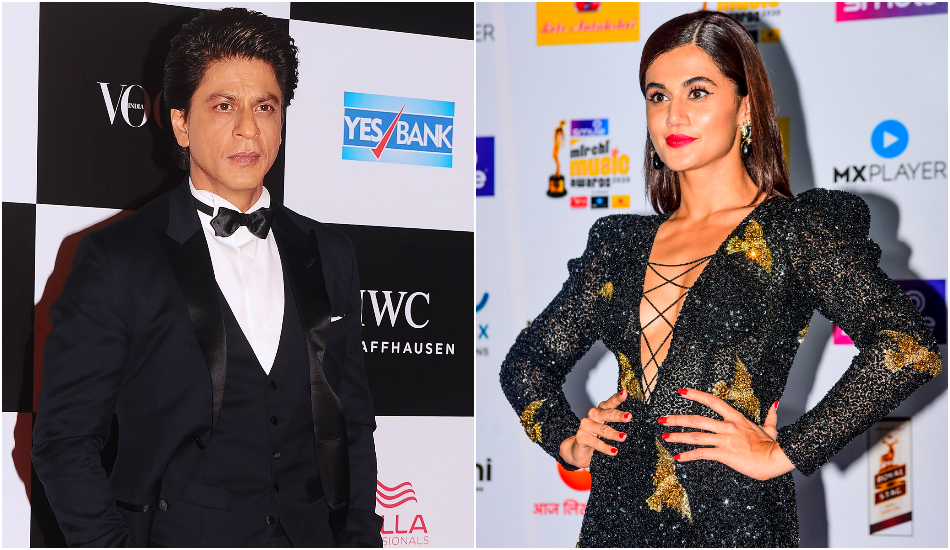 After a long gap, last year, Shah Rukh Khan finally started the shooting of his next film Pathan which also stars Deepika Padukone and John Abraham. The movie is produced by Aditya Chopra and directed by Siddharth Anand.

While the shooting of the film has kickstarted, YRF is yet to make an announcement about it. Meanwhile, there have been reports that after Pathan, Shah Rukh Khan will star in Rajkumar Hirani’s next which is a social drama.

Well, there were reports that Taapsee Pannu will be seen opposite Shah Rukh Khan in the film. And recently, while talking to Bollywood Hungama about the film, the actress stated, “If and when I am doing such a film, I will be the happiest to announce it without being asked.”

Taapsee has neither denied nor confirmed that she is a part of the film. But, if the reports turn out to be true, it will surely be interesting to watch Shah Rukh Khan and Taapsee on the big screen together.

Meanwhile, currently, Taapsee has her kitty full with many interesting films. She will be seen in movies like Haseen Dillruba, Jana Gana Mana (Tamil), Rashmi Rocket, Looop Lapeta and Shabaash Mithu.

Talking about SRK’s movies, apart from Pathan and Hirani’s next, reportedly, the superstar will be seen in a film which will be directed by South filmmaker Atlee. It is said that Pathan will hit the big screens on Diwali this year. However, there’s no official announcement about it. 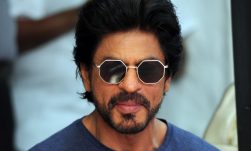 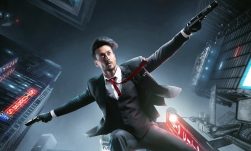 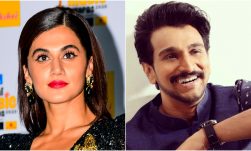