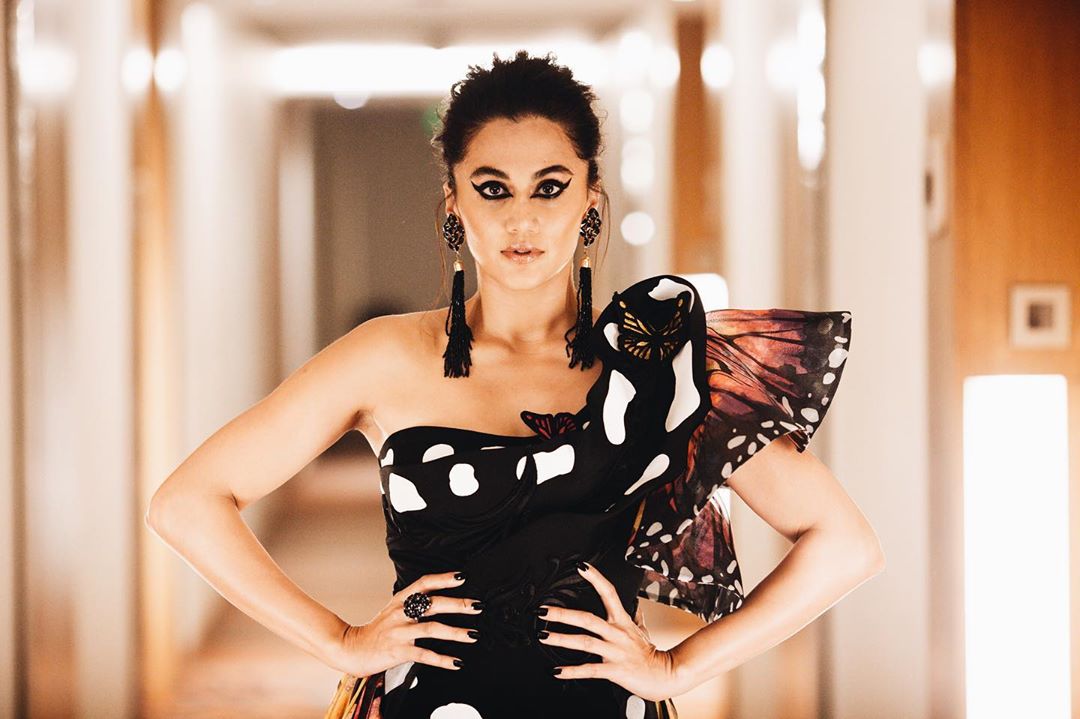 Taapsee Pannu is undoubtedly one of the most talented actresses of Bollywood. She has proved her mettle as an actress with many films like Naam Shabana, PINK, Game Over, Badla, Saand Ki Aankh, Thappad and more.

Recently, while talking to Mumbai Mirror, Taapsee revealed that it is scary when critics declare that she is in the top form. The actress said, “It’s scary when critics declare you are in top form after every film. Where do you go from there? The graph should always keep climbing because once you reach the top; you have nowhere to go except down. Praise can go to your head, though mine is firmly placed on my shoulders.”

Taapsee’s last film Thappad received thumbs up from the critics and also did quite well at the box office. However, the actress says that she had not thought that her film will match or surpass the collection of movies like Deepika Padukone’s Chhapaak and Kangana Ranaut’s Panga. She said, “Deepika (Padukone) and Kangana (Ranaut)—whose women-centric films, Chhapaak and Panga, released this year—are big names. We never thought that Thappad would match or surpass their collections, more so since films on acid attack survivors and a mother reviving her career don’t divide the audience. It is a huge validation for everyone involved.”

“I have always been asked who’s your favourite male cricketer but you should ask them who their favourite female cricketer is.” The statement that made every cricket lover pause n introspect that do they love the game or the gender playing it. Skipper, u will be the ultimate ‘Game Changer’ ! @mithaliraj #ShabaashMithu @rahulpdholakia @viacom18studios #AjitAndhare @priyaaven

Well, Taapsee currently has her kitty full with interesting movies. She will be seen in films like Haseen Dilruba, Rashmi Rocket, Shabaash Mithu, and Loopa Lapeta. 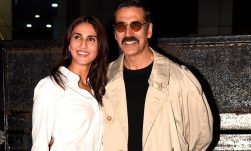 Entertainment
Vaani Kapoor on her Bell Bottom co-star Akshay Kumar: He is somebody who is very friendly on set 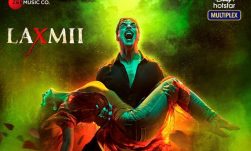 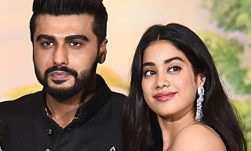