The actor has begun to voice frustrations in recent years regarding his lack of ownership over the popular film franchises, like Rocky. 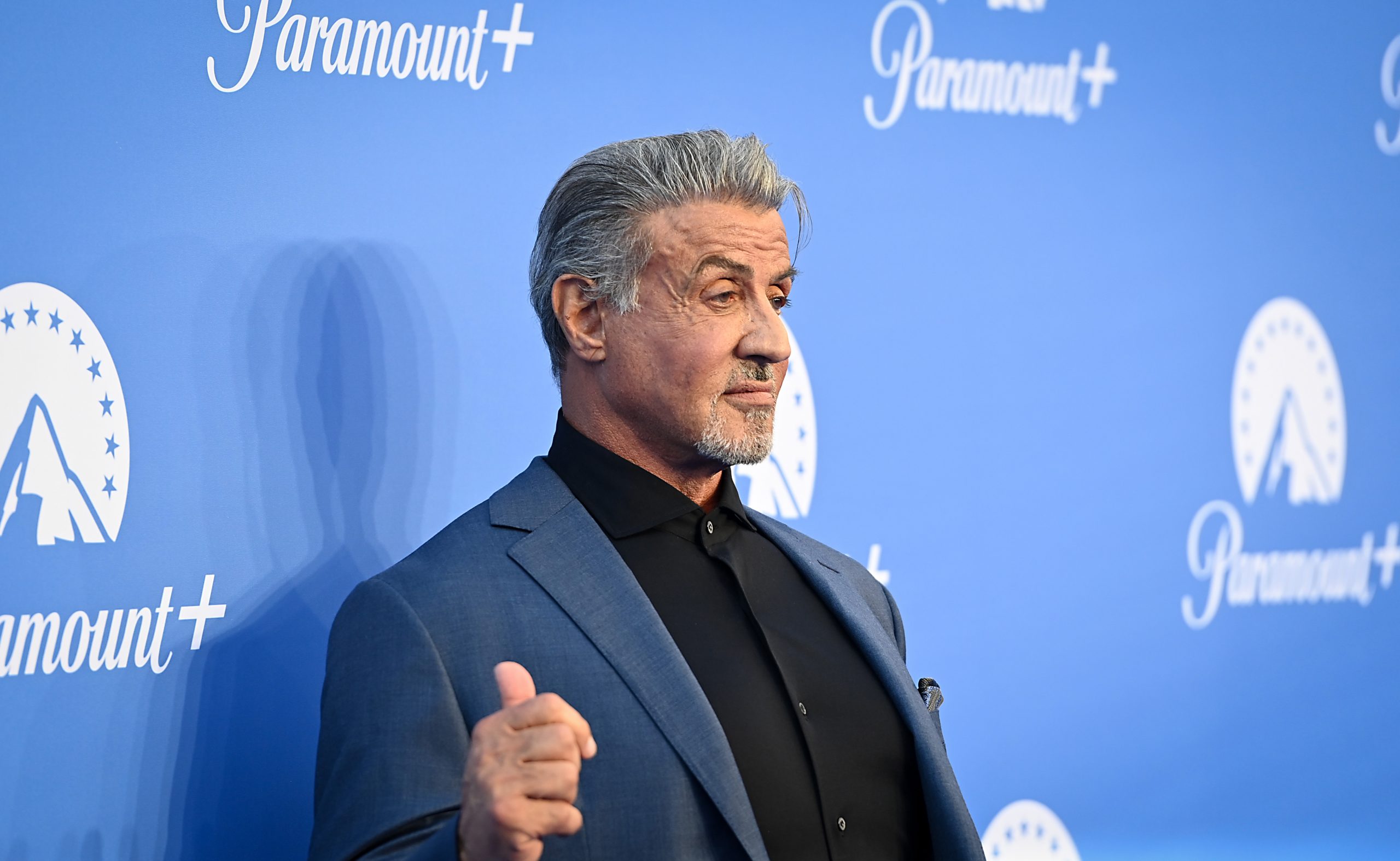 Hollywood actor Sylvester Stallone has once again slammed the producer of the ‘Rocky’ spinoff ‘Drago’.

Taking to Instagram, the ‘Rocky’ actor shared a post, which he captioned, “Another Heartbreaker… Just found this out…ONCE AGAIN, IRWIN WINKLER, this PATHETIC 94-year-old PRODUCER, and HIS MORONIC VULTURE CHILDREN, Charles And David, are once again picking clean THE BONES of another wonderful character I created without even telling me … I APOLOGIZE to the FANS, I never wanted ROCKY characters to be exploited by these parasites…”

“By the way, I once had nothing but respect for Dolph but he NEVER told me about what was going on behind my back with the character I created for him !!! REAL FRIENDS Are more precious than gold,” he added to his statement.

According to Variety, Stallone made comments against Winkler earlier this month, sharing a portrait of the producer drawn as a serpent. The actor voiced frustration that he had allegedly been deprived of an equity stake in the “Rocky” franchise.

The actor has begun to voice frustrations in recent years regarding his lack of ownership over the popular film franchises, like ‘Rocky’, that he helped originate.

The outlet reported in 2019 that Winkler was surprised to learn that Stallone was dissatisfied with his stake in the franchise, pointing to the tens of millions of dollars he received in profit participation and upfront fees.

The original 1976 “Rocky” was conceived by, written by, and starred Stallone, who went on to score Oscar nominations for best actor and best original screenplay. “Rocky” took home statuettes for best picture, director, and film editing at the 49th Academy Awards. “Rocky IV,” which originated with Lundgren’s Ivan Drago, was written by and directed by Stallone, Variety reported.