Sur: Finding the 5 Star track to succeed as a solo artist 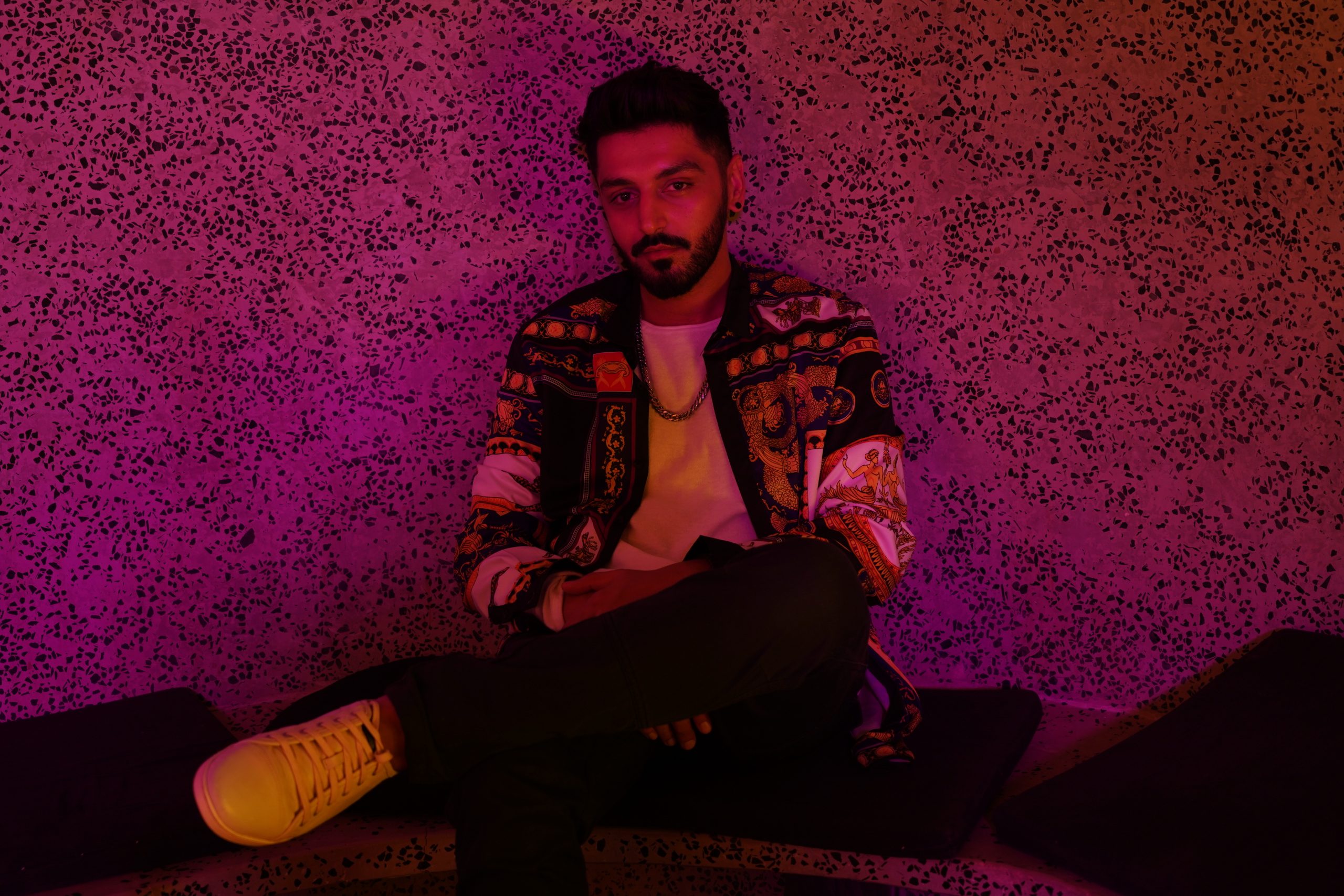 IF HIS recent song 5 Star Lovin’ is anything to go by, then pursuing a solo career seems to have been a smart move by British Asian singer Sur.

The dynamic vocal performance follows on from his acclaimed single Asar and the explosive music he delivered as part of brilliant band Swami. This new solo phase is a part of a musical journey that started in Sur’s childhood with a desire to write songs and then got him hooked onto production. It later progressed to singing in spiritual gatherings, performing in progressive metal bands, and collaborating with Asian Dub Foundation, Iggy Pop and Zoheb Hassan before joining the band Swami. His musical voyage has also included touring the world and moving to India.

Eastern Eye caught up with Sur to talk about his time in music, recent single, inspirations, and why six of his songs were never released.

You have had great musical moments including performing at the MTV Style Awards in Mumbai, but what has been the biggest highlight?
My crowning moment was performing at the Bristol Harbour Festival with Swami. It was the first time my mother was there for a festival show. She’s been my biggest support and best friend, so to be able to perform in front of her made the experience even more wonderful. Unfortunately, I lost her in 2019 before my solo material came out, so to have been able to perform for her that day was extremely special.

How has it been for you to embark on a solo journey?
Despite playing in bands most of my life, I always knew I wanted to release my own music. Strangely, it took moving to India to make that happen. Initially I missed the exchange of energy you get when playing with other musicians. I got used to getting opinions in real time, feeding off the energy of your band and being inspired by other humans playing their instruments. Learning to have faith in my own decisions, trusting my instincts and expressing my own musicality took getting used to, but it’s really liberating. Nothing feels better than having total control of the art that I put out.

What would you say inspired your recent song 5 Star Lovin’?
5 Star Lovin’ was inspired by the music I listened to in my childhood – old school r’n’b, hard grooves and ambient synths. I love that sound and I don’t hear it enough in Indian music. The lyrical content was inspired by an experience I had after first moving to Delhi in 2015. I found myself holding back and spent more time observing others rather than contributing. A few months in and I was now hanging with a particular group. It came as a surprise to me when one of them started catching my attention a lot more than I expected.

Tell us more…
She would enter the room and suddenly I would feel more like myself, find myself talking and engaging more. I didn’t realise there were feelings developing, but I could tell I was feeling different. The song explores feelings you go through before you even realise you have feelings. It tells of the small hints your body and mind throw at you to tell you something’s going on.

What can we expect from you next?
After releasing 5 Star Lovin’ I had to move back to the UK, so recording took a bit of a break. Since the release of the song, I’ve had the opportunity to work with a lot of new producers and I’m excited to release even more music. I’m still experimenting with Hindi and Punjabi r’n’b, so you can expect interesting new sounds from me.

You are a versatile artist, but which space are you happiest in?
It honestly depends upon my mood. I’m really comfortable in Punjabi music, especially with an r’n’b twist. But sitting with my acoustic guitar and jamming out new melodies is one of my most comfortable spaces.

Who would you love to collaborate with?
In terms of Indian artists, Jasmine Sandlas, Prabh Deep and Diljit Dosanjh are at the top of my list. In terms of English music, I would love to do a track with Dua Lipa. She’s fun, energetic and versatile with a superb voice – my kind of artist.

If you could master something new in music, what would it be?
I would love to learn to mix and master my own music. I love producing but know the mix of a song is ‘make or break’. I would also love to master the piano properly and to learn more about the music business. It’s great having knowledge of music, but understanding the business is crucial for musicians in order to protect themselves and their work.

Tell us something not many people know about you?
I turned down a deal from a major label in India that wanted to release six of my original Hindi songs and music videos. I could have been exposed to one of the biggest audiences, but the deal would have allowed the label to take advantage of me and my material, and I would have lost all control over my music. As a result, the first six songs (and their music videos) have stayed unreleased until now.

What inspires you?
I’m inspired by us humans. I love how we work as emotional animals, interact with one another and what makes us tick. I’m inspired by culture and how our backgrounds influence the art we create, even when it’s unintentional. These emotions and interactions inspire a lot of what I write about. Musically, I tend to be inspired by random interesting rhythms and textures of sounds in everyday life, whether it’s the repetitive rhythmic sound of a photocopier or overhearing a conversation. There is inspiration everywhere.

Why do you love music?
Music is the gift that keeps on giving. For every emotion that’s ever been felt, there’s a song to describe it. For every feeling you can have, there’s a note or chord that relates and will emphasise it. Music is like a stamp in time that connects us to other artists from generations ago. If you listen to a song recorded 50 years ago, the lyrical tone might be different, but you will still be able to relate to the emotion being conveyed and that connects us to people who are no longer here. It’s pure magic. Music is primal, scientific, mathematic and artistic. It’s everything.