Sunny Leone to headline web series based on Kama Sutra 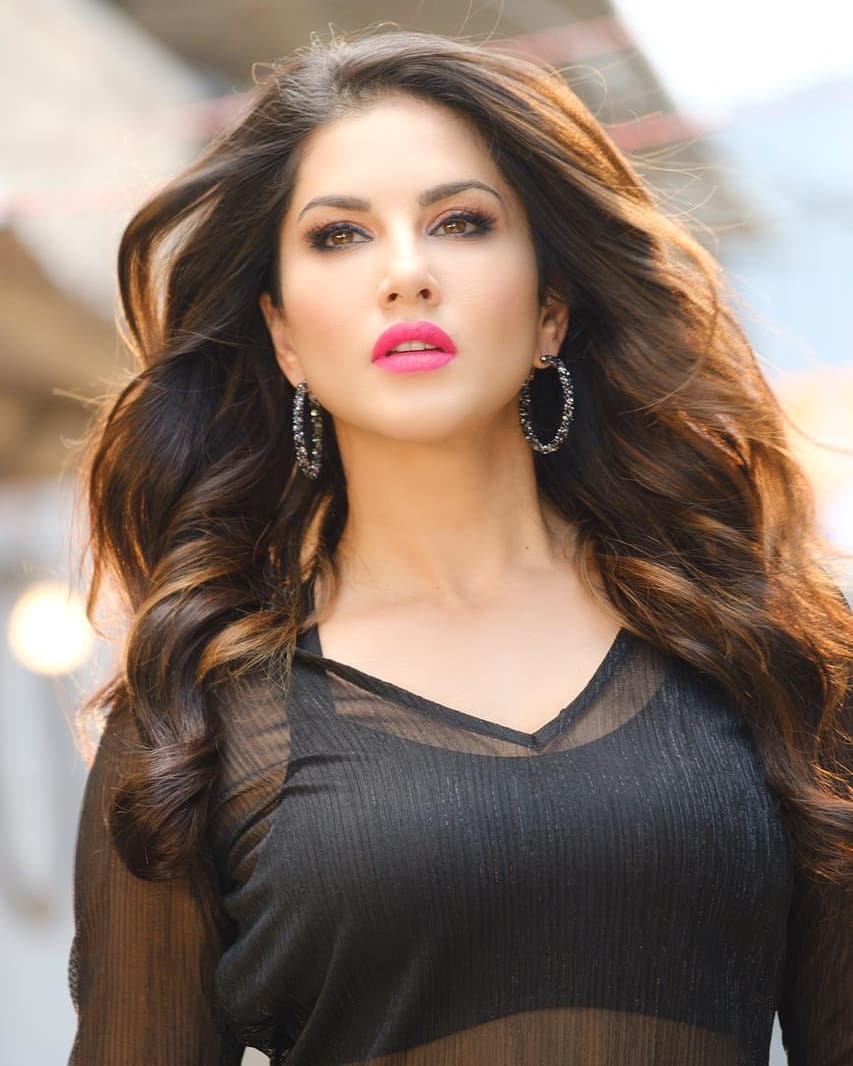 It has been a long time since Sunny Leone has not taken up a full-fledged project. She was last seen in her own biopic titled Karenjit Kaur – The Untold Story of Sunny Leone, which premiered on popular Indian OTT platform ZEE5. If you missed the gorgeous actress all this while, here is an exciting piece of news for you.

Buzz has it that Sunny Leone may soon headline producer Ekta Kapoor’s upcoming web-series based on the Kama Sutra. A popular tabloid reports that Ekta Kapoor and Sunny Leone have been in talks for the project for a couple of months now.

“Sunny has heard the outline of the show and has agreed in principle to be part of it. The two have earlier successfully collaborated for Ragini MMS 2 (2014) and Ekta is convinced that the actor is the right person for the role. Set in the 13th century, the fictional series will focus on the women of the Goli caste in Rajasthan, who used to serve as concubines to the kings,” the publication quotes a source as saying.

For the uninitiated, the Kama Sutra is the oldest Hindu text on sexuality, eroticism and emotional fulfilment in life. Written by Vātsyāyana, the book is a guide to ‘art of living’, and is not exclusively a sex manual.