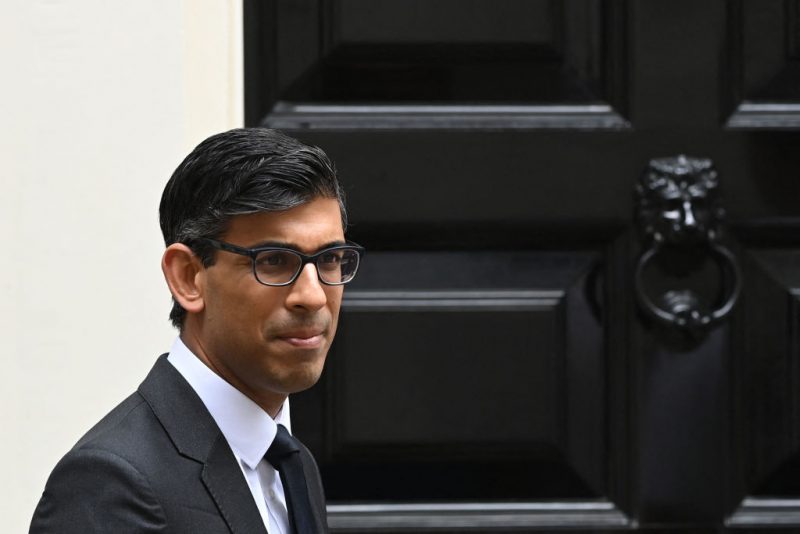 Britain’s Chancellor of the Exchequer Rishi Sunak. (Photo by GLYN KIRK/AFP via Getty Images)
Follow Us

BRITISH finance minister Rishi Sunak will talk soon about his discussions with representatives of the hospitality industry who are demanding more government support as the Omicron coronavirus variant hammers their sector, a government minister said.

“He was in calls with industry leaders last night and he will be saying more about this shortly,” cabinet office minister Steve Barclay told BBC radio on Tuesday (21).

Figures from trade body UK Hospitality published on Monday (20) showed a 40 per cent fall in takings over the weekend and deep gloom about the prospects for New Year’s Eve.

The industry has called for clarity on the government’s plans to tackle the variant as well as financial support.

Prime minister Boris Johnson said on Monday (20) he was looking at all kinds of measures to keep Omicron under control, cautioning that further restrictions might be needed.

“As the prime minister has said, we reserve the possibility of further action but it’s a question of looking at that data and weighing that against the other consequences of further restrictions,” Barclay told the BBC when asked if further measures could be introduced before Christmas.