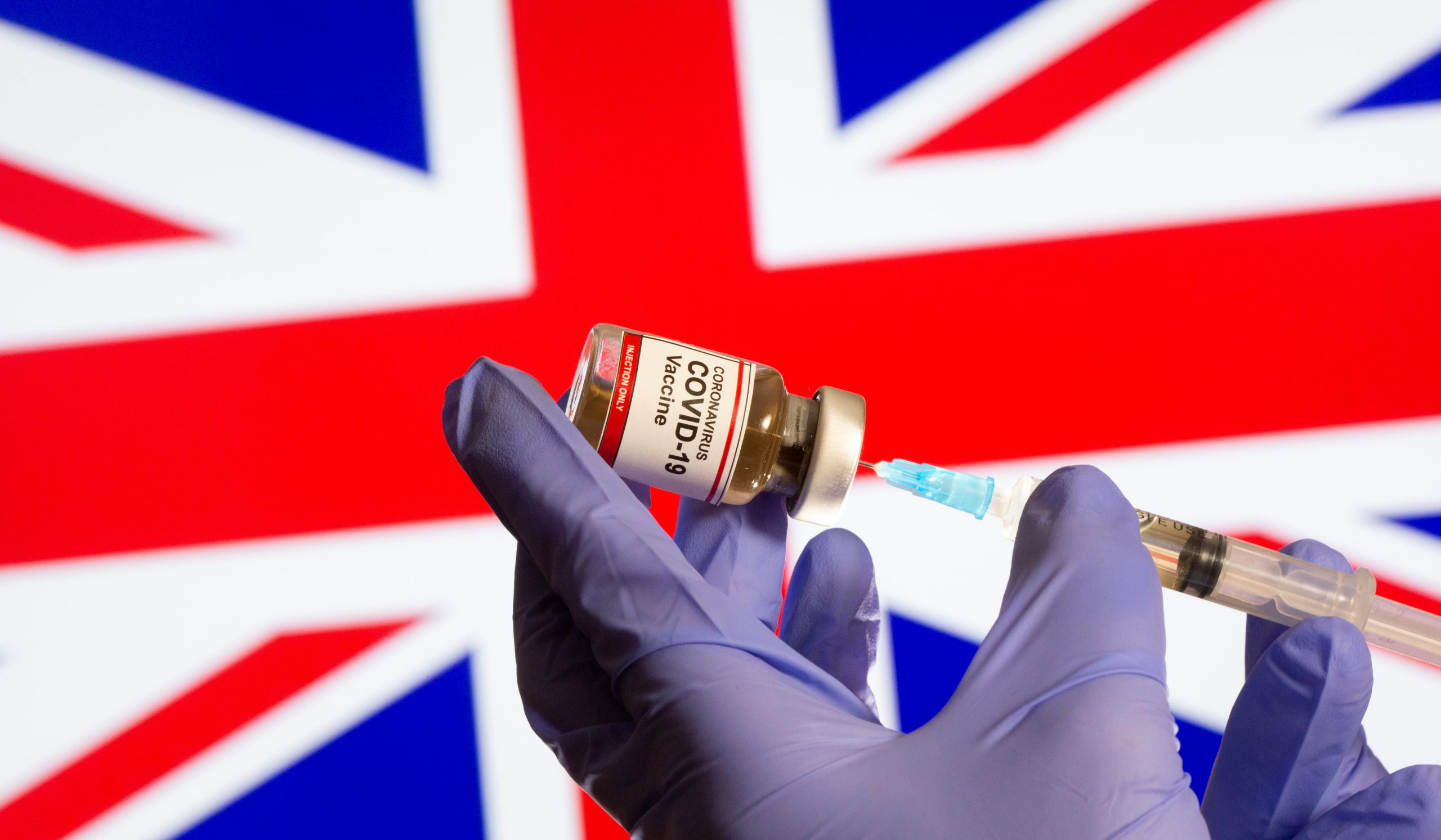 TWO separate studies published in the UK, one in England and another in Scotland, have shown vaccines against Covid-19 are effective in cutting disease transmission and hospitalisations from the first dose.

Analysis from Public Health England has shown the vaccine manufactured by Pfizer-BioNTech reduces the risk of catching infection by more than 70 per cent after a first dose. That risk is reduced by 85 per cent after a second dose.

The public health body’s study of real-world data also showed vaccinated people who go on to become infected are far less likely to die or be hospitalised.

Hospitalisation and death from Covid-19 is reduced by over 75 per cent in those who have received a dose of the Pfizer-BioNTech vaccine, according to the analysis.

“This crucial report shows vaccines are working — it is extremely encouraging to see evidence that the Pfizer vaccine offers a high degree of protection against coronavirus,” health secretary Matt Hancock said.

Britain is one of the countries hardest-hit by the Covid-19 pandemic, with 120,757 deaths.

It was the first nation to begin mass vaccinations in December and more than 17 million people have now received at least a first vaccine dose — one-third of the UK’s adult population.

“We will see much more data over the coming weeks and months but we should be very encouraged by these initial findings,” Dr Mary Ramsay, head of immunisation at Public Health England, said.

At the same time a study in Scotland has shown the Pfizer-BioNTech and Oxford-AstraZeneca vaccinations have led to a reduction in Covid-19 admissions to hospitals after a first dose.

The study, led by the University of Edinburgh, found that by the fourth week after receiving the initial dose the Pfizer vaccine reduced the risk of hospitalisation from Covid by up to 85 percent.

The Oxford-AstraZeneca vaccine reduced the risk by 94 per cent.

“These results are very encouraging and have given us great reasons to be optimistic for the future,” Professor Aziz Sheikh, who lead the research, said in a statement.

“We now have national evidence — across an entire country — that vaccination provides protection against Covid-19 hospitalisations.

“Roll-out of the first vaccine dose now needs to be accelerated globally to help overcome this terrible disease,” he added.

It found that vaccination was associated with an 81-per cent reduction in hospitalisation risk in the fourth week among those aged 80 years and over, when the results for both vaccines were combined.

The project, which used patient data to track the pandemic and the vaccine roll-out in real time, analysed a dataset covering the entire Scottish population of 5.4 million between December 8 and February 15.

Some 1.14 million vaccines were administered to 21 per cent of the Scottish population during the period.

The Pfizer vaccine was received by 650,000 people in Scotland, while 490,000 had the Oxford-AstraZeneca vaccine.

It is the first research to describe the effect of the vaccinations on preventing severe illness resulting in hospitalisation across an entire country.

The study team said the findings were applicable to other countries using the Pfizer and Oxford-AstraZeneca vaccines.

The data reported ‘is extremely promising’, said Arne Akbar, the president of the British Society for Immunology.

“Although there does seem to be some difference in effectiveness levels measured across age groups, the reduction in hospitalisations for the older age groups is still impressively high,” he said.

“We now need to understand how long-lasting this protection is for one dose of the vaccine.”