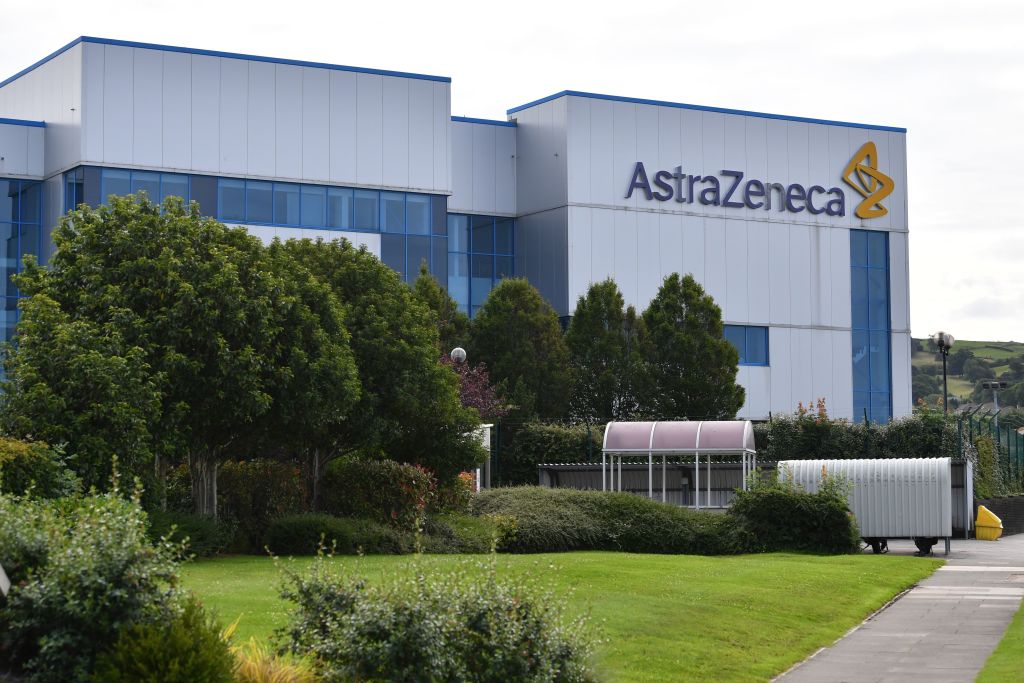 AstraZeneca said the World Health Organization had flagged its potential vaccine as the most promising one for coronavirus, and that it was usual for a trial to be suspended. (Photo by PAUL ELLIS/AFP via Getty Images)

PHARMA giant AstraZeneca should know before the end of the year whether its experimental vaccine protects people against Covid-19, the drugmaker’s chief executive Pascal Soriot said on Thursday (10), as long as it can resume trials soon.

The British company suspended late-stage trials this week after an illness in a participant in Britain. The patient was reportedly suffering from symptoms associated with a rare spinal inflammatory disorder called transverse myelitis.

Serum Institute of India has also put trials of AstraZeneca‘s vaccine candidate on hold until the British drugmaker restarts the trials.

“We are reviewing the situation and pausing India trials,” Serum said in a brief statement.

Soriot said during an online event that AstraZeneca did not yet know the diagnosis, adding that it was not clear if the volunteer had transverse myelitis and more tests were needed.

He added that the diagnosis would be submitted to an independent safety committee, and this would usually then tell the company whether trials can be resumed.

“We could still have a vaccine by the end of this year, early next year,” Soriot added.

“We will be guided by this committee as to when the trials could restart, so that we can continue our work at the earliest opportunity.”

Soriot said the World Health Organization (WHO) had flagged the potential vaccine as the most promising one for coronavirus, and that it was usual for a trial to be suspended.

“It’s very common, actually, and many experts will tell you this,” Soriot said. “The difference with other vaccine trials is, the whole world is not watching them, of course. They stop, they study, and they restart.”

AstraZeneca would supply vaccines to countries at the same time to ensure a fair and equitable distribution, Soriot said, adding that the company was close to having capacity to produce three billion doses at sites set up around the world to prevent governments from restricting distribution.

Shares in AstraZeneca fell on Wednesday after news of the trial’s suspension as some observers raised doubts about the timeline for the rollout of a vaccine to help curb the coronavirus pandemic.

“Some will read out this year in terms of efficacy and safety,” he told a Downing Street news conference.

“And I think there’s a reasonable chance that… we can think about the possibility of vaccination next year sometime at larger levels.” 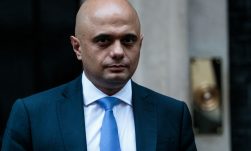 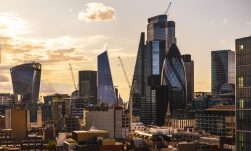 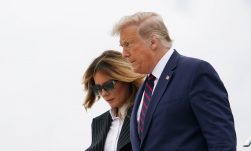