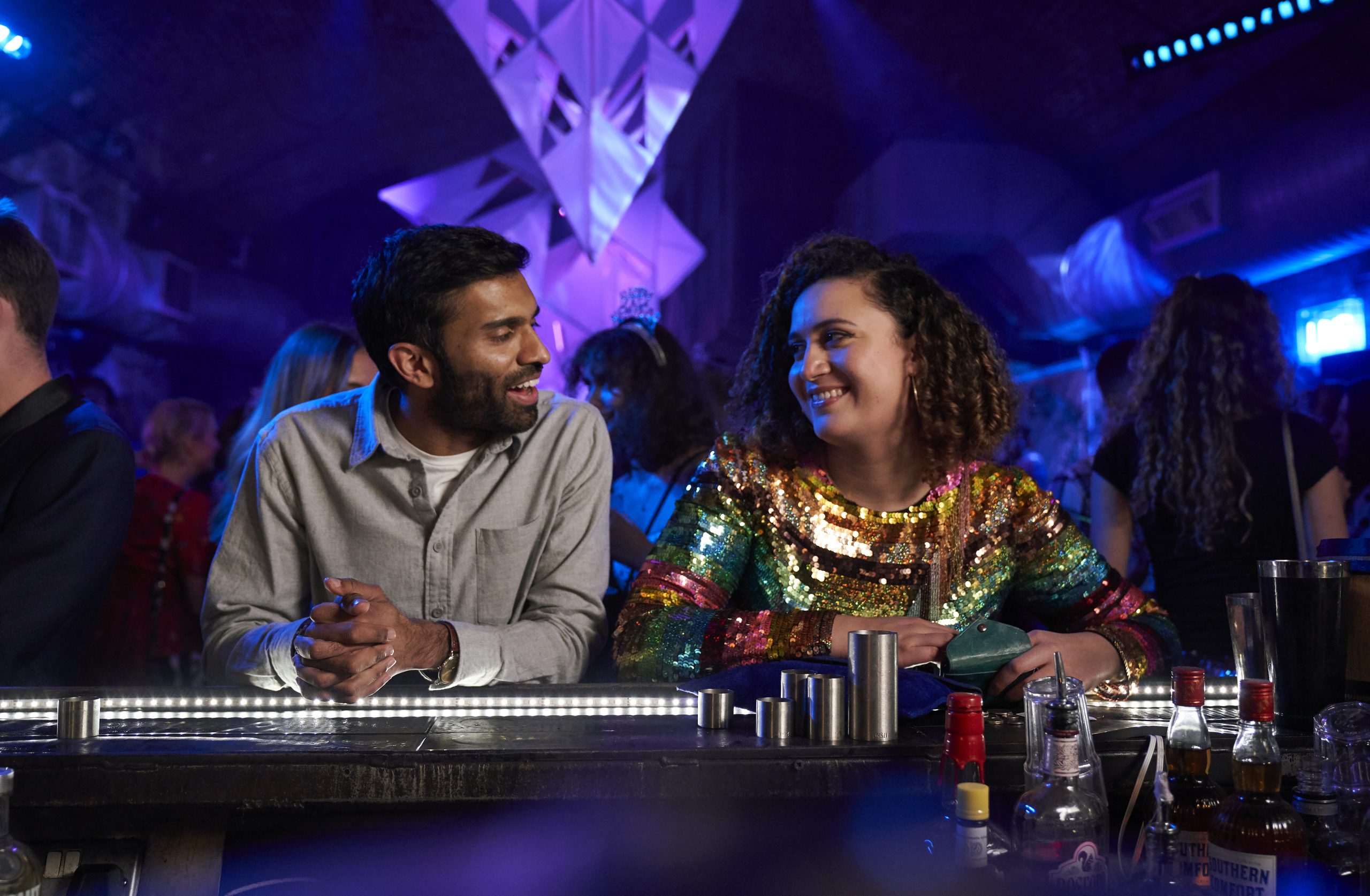 ACTOR Nikesh Patel has revealed what audiences can expect from the second season of BBC comedy Starstruck, whose renewal was confirmed earlier this month.

The London-born star plays the lead in the six-part series, which premiered on BBC Three in April. Starstruck centres upon Jessie (Rose Matafeo) whose drunken one night stand with Tom (Patel) becomes complicated after it emerges he is a famous film star.

When Eastern Eye spoke to Patel on Tuesday (18), he revealed the cast were already filming the second series of the show. Without wanting to give much away, Patel said: “If series one was about the excitement and the rush of watching whether or not Jessie and Tom get together, series two looks at the logical next step in that journey.”

Patel and Matafeo’s on-screen relationship has been positively regarded by some critics. The Guardian said their chemistry makes the “flirtatious, conversational scenes work”, while Chortle praised the lead pair’s “playful on-screen chemistry”.

Patel joked they worked so well together because “(they) are both self confessed nerds”. “With that comes an enthusiasm for all aspects of making the show,” the actor said. “We just really got on, which doesn’t always happen in this job, but it is a huge bonus when it does.”

A fan of comedian Matafeo prior to working with her, Patel praised his co-star for her “strong sense of timing” and “understanding the emotional beats of the scene”. “(Rose) has a really strong eye for shaping the show,” he said. “It’s so impressive that she is able to spin all of those different plates (Matafeo is also Starstruck’s cowriter and creator).”

The show’s first season was filmed only last autumn – meaning the turnaround for season two has been quick. However, the logistics of shooting a TV show during a global pandemic has thrown up some difficulties for Patel and the team.

“We were two weeks out from the end of filming (the first series) when the second lockdown was announced,” the actor recalled. “There was a real panic moment of whether or not we were going to be able to finish the show. Thankfully, we were able to with a lot of safety precautions in place, but it’s been really nice to continue (filming) – especially after such a relatively short span of time (between seasons).”

Patel is known for his leading roles in Mindy Kaling’s TV adaptation of Four Weddings and a Funeral and the Channel 4 historical drama Indian Summers. The latter focused upon the social politics behind the decline of the British empire, a topic which Patel had to “immerse himself in as much as possible.”

Admitting he had a blind spot in relation to the topic, Patel said he could not recall being taught much about the era during his schooldays. Being able to learn about the history through Indian Summers offered an opportunity to learn about his Indian heritage, he said. “It was a real honour and privilege to work on that.”

Patel grew up in Wembley, north London and revealed he did not have much exposure to the arts world as a child. His parents worked as pharmacists and no one in the family had an interest in or connection to the entertainment industry. “No one in my family was from that world,” said Patel, who still lives in north London. “But I remember seeing an Asian kid acting in my school play and I thought ‘if he can do it, so can I’.”

Patel’s dream did not become a reality until he went to university, to study journalism. He saw it as a time to try out new things and started auditioning for student plays. “By the time I got to my finals exams, I was like, ‘hang on, I’m spending more time learning lines for shows than I am revising for my exams’,” the actor laughed. “It was a friend who suggested I apply to drama school, so I did it and got in.”

Although he has now secured several high-profile parts, Patel cites his first role ever as the most exciting part of his career so far. He starred alongside the late actor Paul Bhattacharjee and actress Ayesha Dharker in Disconnect at London’s Royal Court Theatre in 2010.

“Indian Summers was a once-in-a-lifetime opportunity; it was truly lifechanging, but looking back, my most exciting moment was getting my first job in Disconnect,” said Patel. “I left drama school for the job and I got to work with some brilliant actors. I felt so fortunate to have gotten that job and it was confirmation that I was meant to be (acting). If I needed any assurance after three years of drama school that I was doing the right thing, that was it.”

All episodes of Starstruck are available to stream on BBC iPlayer now.