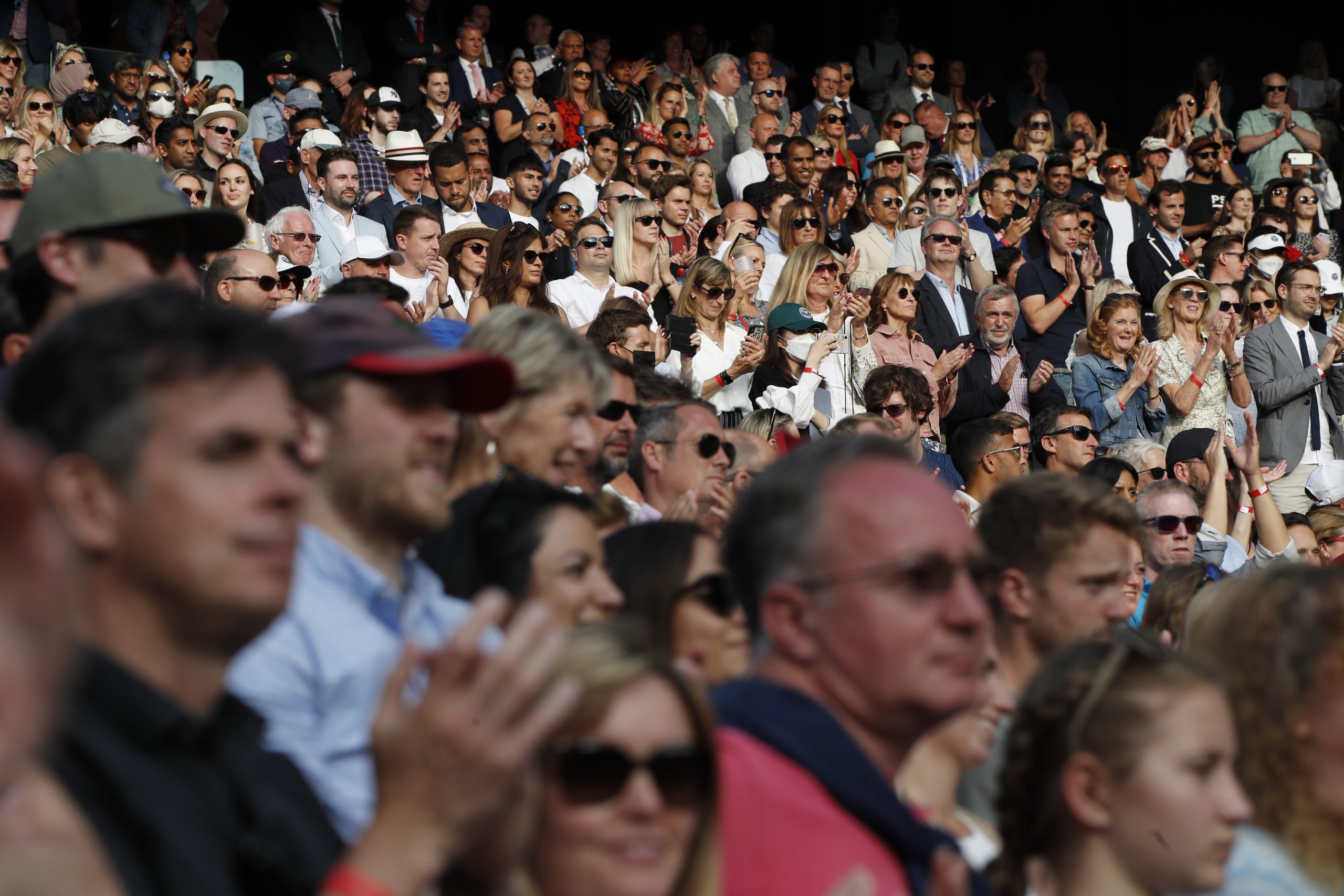 SPORTS stadiums across England are set to return to full capacity from July 19 after the British government announced the next stage in easing of the Covid-19 restrictions on Monday (5).

The proposal, which will be voted upon on July 12, would lift all remaining restrictions in the country.

While social distancing and mandatory mask-wearing will be scrapped, British prime minister Boris Johnson said some venues may choose to make use of NHS vaccine passport service for entry.

“From step four we will remove all legal limits on the numbers meeting indoors and outdoors,” Johnson said at a news conference.

“We will allow all businesses to reopen, including nightclubs, we will lift the limit on named visitors to care homes and the numbers of people attending concerts, theatre, and sports events.”

The move means there could be full stadiums for the start of the new Premier League season starting on August 13.

There will also be hope for packed stadiums during England’s five-Test cricket series against India starting on August 4, as well as at the Glorious Goodwood horse racing festival at the end of this month.

Crowds have either been kept out entirely or allowed in restricted numbers since the Covid-19 pandemic hit the UK in March last year.

Test events with higher attendances have been held in recent months as part of a government pilot programme.

As part of the trials, Wimbledon has been allowed to have capacity crowds starting with Tuesday’s (6) singles quarterfinal matches.