‘Speaking to audiences at various events in London has been a wonderful experience,’ says Sanjay Leela Bhansali as he continues BAFTA Awards campaign for Gangubai Kathiawadi

The film features Alia Bhatt in the titular role. 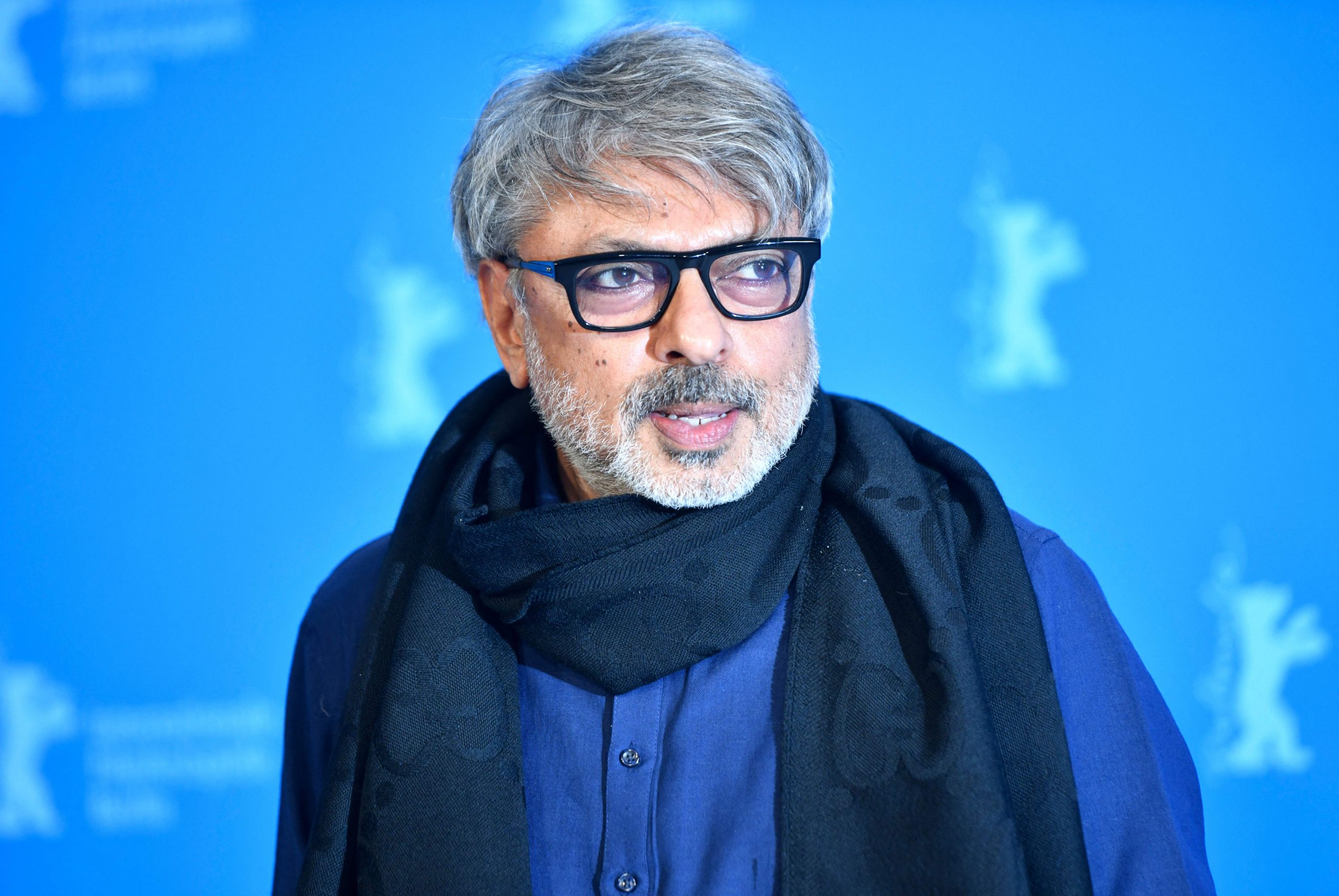 Celebrated Bollywood filmmaker Sanjay Leela Bhansali is currently in London, attending a number of high-profile events as part of his BAFTA Awards campaign for his much-loved film Gangubai Kathiawadi, which featured Alia Bhatt in the titular role.

Loosely based on the true story of Ganga Jagjivandas Kathiawadi, popularly known as Gangubai Kothewali, Gangubai Kathiawadi premiered at the 72nd Berlin International Film Festival on 16 February 2022 and released in cinemas on February 25, 2022. The film received a great response from the audience and turned out to be a commercial success.

From art to films, and everything in between!
Here’s a sneak-peek into #SanjayLeelaBhansali’s masterclass at @BAFTA! ✨@aliaa08

Bhansali launched his BAFTA Awards campaign for Gangubai Kathiawadi by speaking at a special, BAFTA Masterclass on November 28 where he also discussed his career 25-year-long career. The event took place at BAFTA’s Princess Anne Theatre, hosted by Rachel Dwyer, British author and former professor of Indian Cultures and Cinema at SOAS, University of London.

Bhansali then participated in a special conversation with British film critic, Mike McCahill at Central Saint Martins, University of Arts London on November 29. Speaking to McCahill, the filmmaker said, “Speaking to audiences at various events in London has been a wonderful experience for me. The BAFTA Masterclass took me back to my early days as a filmmaker. It was a thrilling experience to share my insights and interact with students at Central Saint Martins. Gangubai Kathiawadi continues to receive unprecedented love from audiences globally. I hope this love continues to pour our way.”

Bhansali, who has several successful films to his credit including Devdas (2002), Black (2005), Bajirao Mastani (2015), and Padmaavat (2018), has become the first Indian artist invited to speak at the world’s highest-ranked fashion and art school. The former alumni include fashion designers Alexander McQueen, John Galliano, Kim Jones, and Stella McCartney.

Gangubai Kathiawadi is being submitted for BAFTA members’ consideration in all categories including Best Film, Director, Adapted Screenplay, Leading Actress, and Film Not in the English Language.