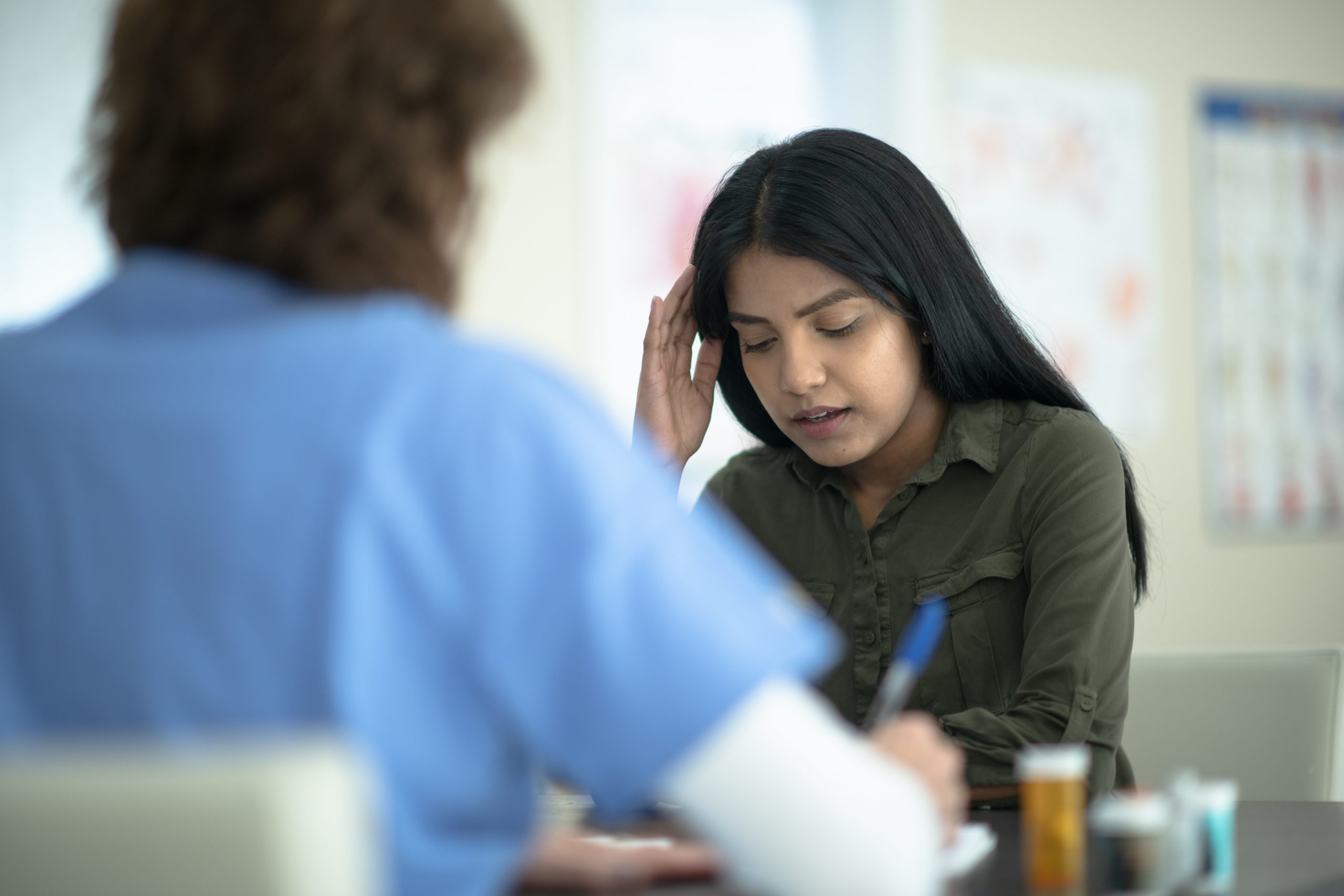 SEEKING HELP: Experts have said there is a lot of work to be done in South Asian communities to increase awareness of cancer symptoms.
Follow Us

SOUTH ASIANS are less likely to recognise cancer symptoms which could prevent them from seeking lifesaving help from their GP, new research has found.

NHS analysis showed the awareness of a range of potential cancer symptoms was in each case lower among South Asians than for the general public.

For instance, only 58 per cent of South Asians knew that tummy troubles for three weeks or more could be signs of cancer, compared to 71 per cent for the general public.

Only 59 per cent were aware diarrhoea for three weeks or more could also be a sign, in comparison to 73 per cent of the general public.

More than half of South Asian respondents (55 per cent) would be put off going to see their doctor if they had symptoms such as tummy troubles for three weeks or blood in their urine due to feeling embarrassed.

Cancers in the abdominal area include bowel, oesophageal, stomach, bowel, pancreatic, ovarian, and uterine cancers, and urological cancers includes prostate, kidney, and bladder cancers. Symptoms which could be possible signs of these cancers include persistent diarrhoea, prolonged discomfort in the tummy area, or blood in your urine.

The findings coincide with the launch of the NHS’s Help Us, Help You campaign, which raises awareness of symptoms of cancers in the abdominal area, urological cancers, and lung cancer.

Dr Anant Sachdev, CRUK GP and TVCA clinical lead prevention & early diagnosis, said the findings showed there is a lot of work to be done in South Asian communities to increase awareness of cancer symptoms.

“The Help Us Help You campaign can play an important role in helping to close the knowledge gap and encourage more people to come forward if they notice any of the symptoms,” Dr Sachdev said. “Don’t ignore these symptoms and don’t worry about wasting our time or feeling embarrassed, contact your GP straight away – we want to see you.”

Dr Jyoti Sood, GP Partner at Newbury Park Health Centre and clinical director at Redbridge said finding out about the symptoms of cancer and seeking treatment early is the “best way to ensure you can be with your family for as long possible”.

“If you see any unusual changes like lumps, bleeding, weight loss, tiredness or loss of appetite, get it checked immediately – it could be a sign of cancer, finding cancer early makes it more treatment and can save lives,” Dr Sood advised.

The campaign also highlights common signs of lung cancer – the third most common cancer and the leading cause of cancer deaths in the UK, with around 39,000 people diagnosed each year.

Whilst 65 per cent of South Asians know coughing regularly for three weeks can be a symptom of cancer, this was 15 per cent less than the awareness amongst the general public.

Over half (58 per cent) of South Asian respondents said they would be more likely to speak to a GP about this if someone close to them told them to do so.