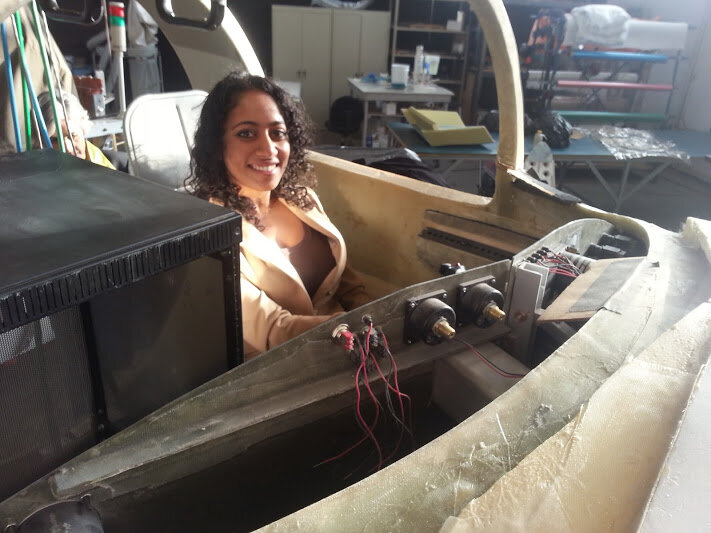 Bandla will be one of the six space travellers aboard ‘VSS Unity’ of Virgin Galactic, scheduled to blast off to space on July 11 from New Mexico.

Born in Guntur, Andhra Pradesh and grew up in Houston, Texas, Bandla, 34, will also be the fourth Indian to fly into space.

As part of the six-member crew alongside the founder of Virgin Galactic Richard Branson, her role will be that of a researcher experience.

An aeronautical engineer, Bandla graduated from Purdue University and is the vice president of government affairs and research operations at Virgin Galactic. She also holds an MBA from George Washington University.

Branson, aiming to beat fellow billionaire Jeff Bezos into space by nine days, announced July 1 that its next test flight will be on July 11. It will be only the fourth trip to space for Virgin Galactic.

Bandla joined Virgin Galactic in 2015, and later promoted to business development and government affairs manager in 2017.

Bandla also serves on the Board of Directors for the American Astronautical Society, Future Space Leaders Foundation, and is a member of the Young Professional Advisory Council at Purdue University.

The daughter of Dr Muralidhar and Anuradha Bandla, she is the recipient of the Youth Star Award given by the Telugu Association of North America for her achievements.

Branson’s news came just hours after Bezos’ Blue Origin said Bezos would be accompanied into space on July 20 by a female aerospace pioneer who’s waited 60 years to rocket away.