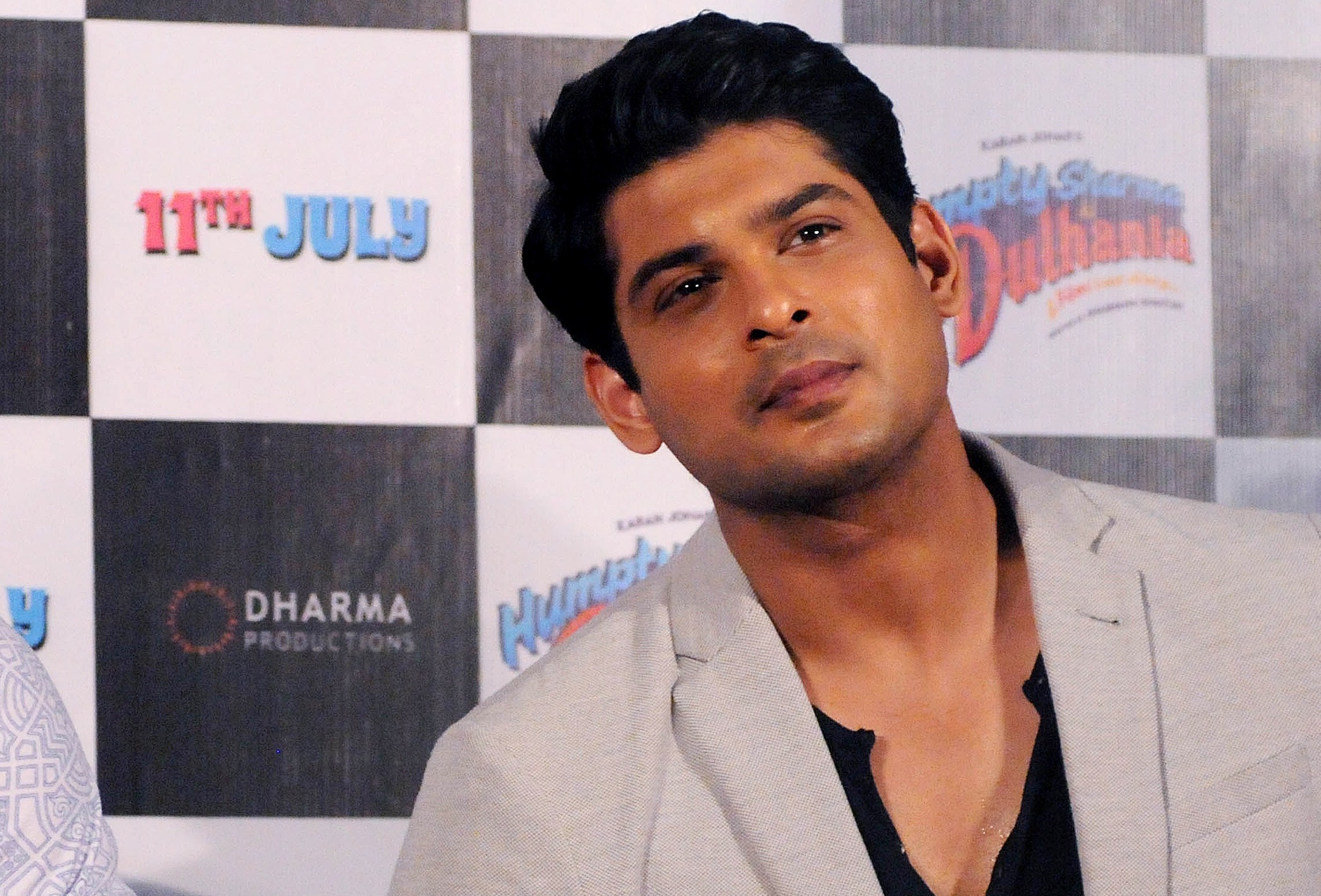 Sidharth Shukla and Shehnaaz Gill are reportedly being lined up to front the cast of the popular daily soap Kumkum Bhagya’s reboot version.

Kumkum Bhagya is one of the top-rated shows on ZEE TV. Launched on 14 April, 2014, it has always successfully maintained its position in the top-five slot ever since hitting the airwaves. The show has been produced by content czarina Ekta Kapoor under the banner of Balaji Telefilms. The popular series stars Shabir Ahluwalia and Sriti Jha as Abhi and Pragya.

A leading entertainment portal reports the show’s casting director Shadman Khan saying that he would love to get the Bigg Boss 13 pair onboard if ever there was a reboot of Kumkum Bhagya.

He said, “I would love to cast Sidharth and Shehnaaz if Kumkum Bhagya plans on a sequel or reboot with a different cast, as their personalities match the characters Abhi and Pragya.”

Ever since Bigg Boss 13 came to a conclusion, diehard fans of Sidharth Shukla and Shehnaaz Gill have eagerly been waiting to see them together on a show. We hope their prayers are heard and Ekta Kapoor soon rolls out a reboot version of Kumkum Bhagya.

Meanwhile, the duo recently appeared in a music video titled Bhula Dunga which received overwhelming response from the audience. It managed to amass over 100 million views within days of hitting YouTube. Netizens just could not take their eyes off the amazing chemistry Shukla and Gill shared in the music video.