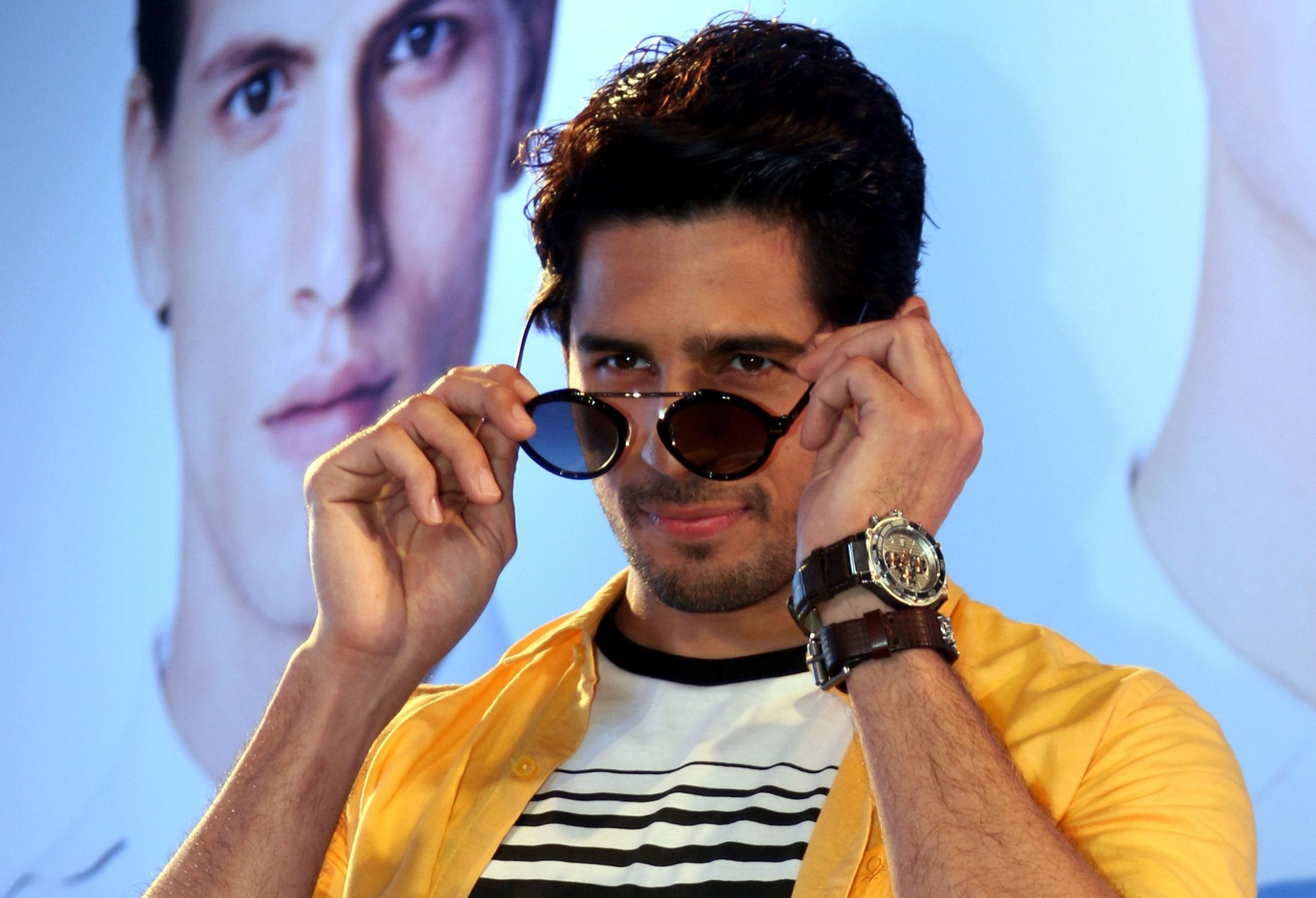 Sidharth Malhotra, who was last seen in Marjaavaan (2019), has completed his next film Shershaah. The actor was working on the last leg of the shoot in a Mumbai studio where he wrapped up the film on Friday.

For the uninitiated, Shershaah is a biographical war drama based on the life of Param Vir Chakra awardee and army captain Vikram Batra, who martyred during the 1999 Kargil War between India and Pakistan.

The movie features Sidharth Malhotra in a double role, as Batra and his identical twin brother Vishal. Actress Kiara Advani plays the female lead. This will be the first film where the two are sharing the screen space together.

Shershaah has been produced by Karan Johar’s Dharma Productions, the same banner which launched Malhotra with college-caper Students of the Year (2012) alongside debutants Varun Dhawan and Alia Bhatt.

Vishnuvardhan, who is a well-known director of Tamil films, is making his directorial debut in Bollywood with the film. Initially scheduled for release in July, Shershaah may now be on the theatrical docket in 2021.

Besides Shershaah, Sidharth Malhotra has multiple films lined up for release in 2021. Now that he has completed the Vishnuvardhan directorial, he will soon start work on the much-awaited remake of Tamil hit Thadam (2019). Interestingly, the remake also stars him in a double role, that of a businessman and a small-time thief.

The Thadam remake was set to mount the shooting floor in Delhi in May this year. However, the shoot had to be put on hold due to the Coronavirus pandemic. The makers are currently busy planning a new shooting schedule. If all goes well, they will begin production in November or early December. 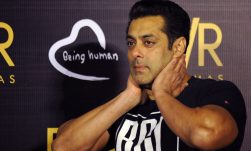 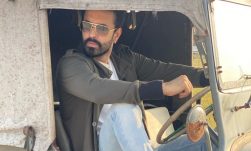 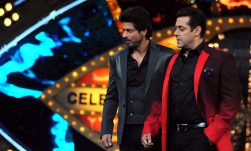