Gill, at the age of 23 years and 132 days old, is the youngest double centurion in the history of ODI cricket. 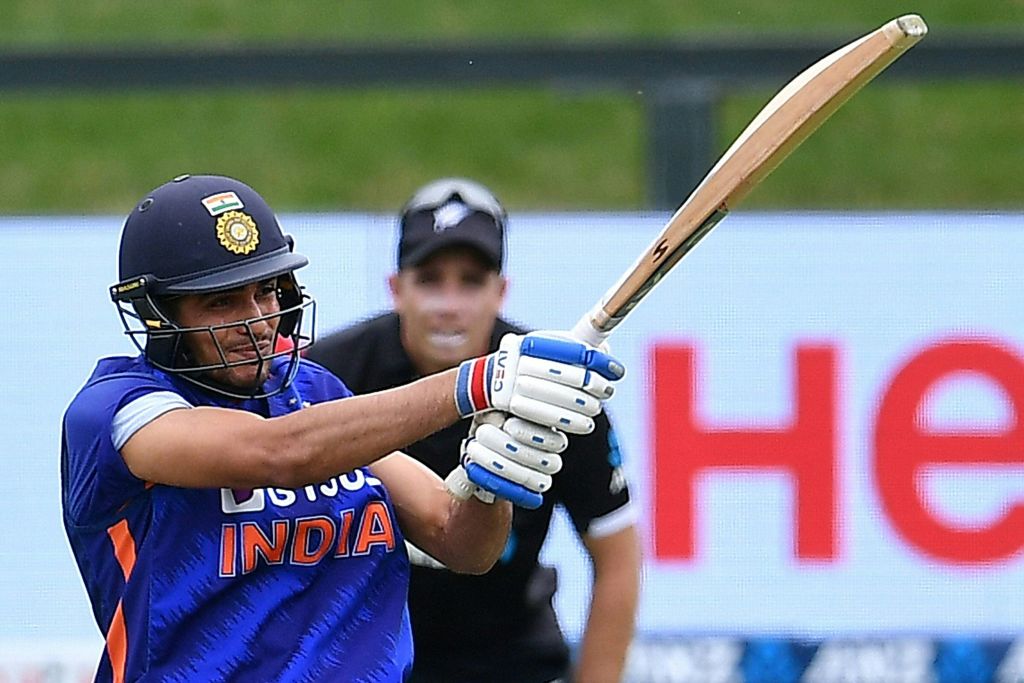 India’s Shubman Gill bats during the third and final one-day international cricket match between New Zealand and India at Hagley Oval in Christchurch on November 30, 2022. (Photo by SANKA VIDANAGAMA/AFP via Getty Images)
Follow Us

Indian batter Shubman Gill smashed a double century on Wednesday, becoming the youngest player to do so.

The stylish batter accomplished this in the first ODI between India and New Zealand at Hyderabad on Wednesday. In the match, Gill scored 208 in just 149 balls. His knock was decorated with 19 fours and nine sixes.

He is the fifth Indian batter to do so. Sachin Tendulkar was the first-ever batter to smash a double hundred in ODIs. After this, this feat was repeated by Rohit Sharma (thrice), Virender Sehwag, Ishan Kishan among Indians before Gill smashed his double ton against the Kiwis.

Gill is overall the eighth batter to hit an ODI double ton. Besides these aforementioned Indian batters, there are three non-Indian players who have touched the 200-run mark as well. These players are, Chris Gayle (West Indies), Martin Guptill (New Zealand) and Fakhar Zaman (Pakistan).

All-rounder Daryl Mitchell was the pick of the bowlers for Kiwis with 2/30. Henry Shipley took two wickets, while Lockie Ferguson, Blair Tickner and Mitchell Santner picked a wicket each.