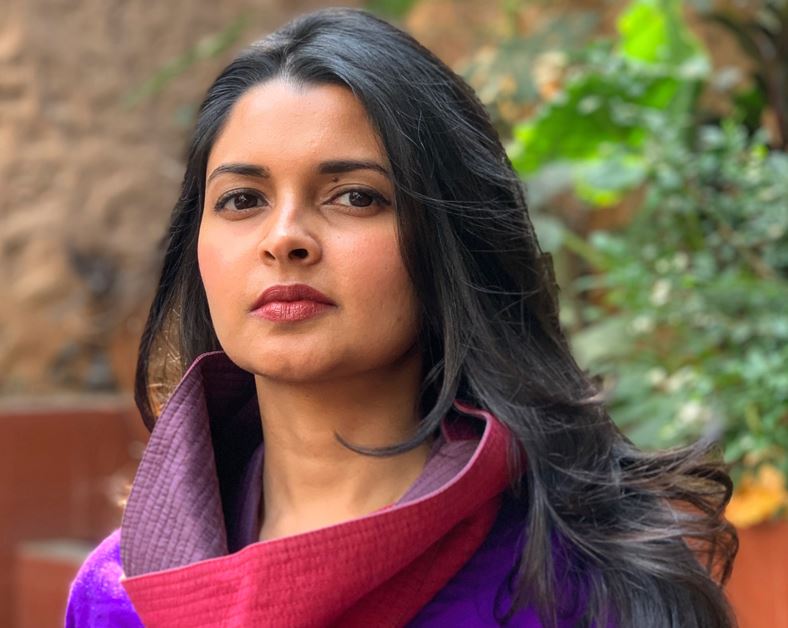 The nuanced work of fiction revolves around how the sudden death of influential figure Robi Mallick affects his wife and daughter. Both women battle their respective challenges along with the rising tide of religious fundamentalism in India, while attempting to look at themselves and at each other in a new light.

The novel, described by acclaimed Call Me By Your Name author André Aciman as ‘extraordinary’, is the realisation of a lifelong dream for the talented Indian journalist turned author, who has had an interest in writing from a young age.

Eastern Eye caught with Ghose to discuss her new novel, the interesting title, inspirations,
favourite writers, and next book.

What do you think inspired you to write this novel?

I was interested in exploring how much of women’s identities are defined by the men in their lives. I was interested in unseen violations and private ways in which women are diminished. I wanted to write a book about women who seem to have fulfilled lives and appear privileged in material ways, but still lose a part of themselves playing the role that society expects of them. The characters came first, and they then birthed the novel.

What about the political angle in the book?

I was also interested in how right-wing political systems mimic domestic patriarchal systems. Men like Robi Mallick – the family patriarch whose death sets off a chain of events in the lives of his wife and daughter – have been taught from a young age to place themselves at the centre of their universe. They take up all the air in a room. Besides, how can one not be concerned about the dangerous and rapid rise of right-wing vigilante groups in India, many of whom are specifically concerned with controlling women?

Tell us a little more about the story?

The Illuminated is about a mother and daughter, Shashi and Tara, whose lives revolve around the husband and father figure, a powerful architect called Robi Mallick who dies on page one of the novel. With him dead, his wife finds unexpected new freedoms. Meanwhile, brilliant student Tara confronts what being the daughter of a powerful man had protected her from. She is also dealing with the fall-out of a problematic relationship with a visiting Sanskrit professor. All of this happens in parallel to the growing influence of a religious vigilante group that seeks to control women’s lives.

What inspired the interesting title?

Shashi and Tara mean moon and stars in several Indian languages. Robi means the sun, as does Amitabh, the visiting professor who Tara may be in love with. Another key character in the novel is Shashi’s cook Poornima, and her name means the full moon. The novel has a lunar scheme, from the names of key characters to the chapter breaks. I wanted to challenge the accepted hierarchy of the solar system. Why is the moon’s light considered less because it is reflected? Here, the sun is eclipsed, and the moon and stars must find their own light. The women in the novel – Shashi, Tara, Poornima, and others – are the ‘illuminated’.

Did you learn anything new when writing this book?

I learnt to suspend judgement. I also learnt that two things can be true at the same time.

Who are you hoping to connect with this story?

When the book was released in India, I had expected its primary readers would be young women who identify with Tara and the complicated relationship she has with her mother. I have always been keen, however, to have middle-aged men read the novel as well – the Robi Mallicks and Amitabh Dhars of the world!

What is your own favourite portion of the book?

It’s hard to pick favourites but Poornima, the Mallick household’s cook, is especially dear to me. For me the novel is very much a meditation on privilege – in India, class, caste, education, gender, sexual orientation, marital status, these are all privileges. So in the scheme of the book, she is the least privileged. She is an uneducated tribal girl and yet the book’s most empowered character. She knows her mind, and what she wants. I wanted Poornima to tell her story in her own voice, which is why she has an entire epilogue to herself. It’s only a few pages, but she is certainly very dear to me.

How much does the praise you received mean to you?

Initially, I would read every review and social media mention – the good and the bad would affect me. I’ve been lucky in this regard, as it was mostly good. I’m immensely grateful. The couple of bad reviews in the Indian press were mostly about the reviewer being irritated about the good reviews. After a point, I reached a place of equanimity where I was both less euphoric and less depressed. 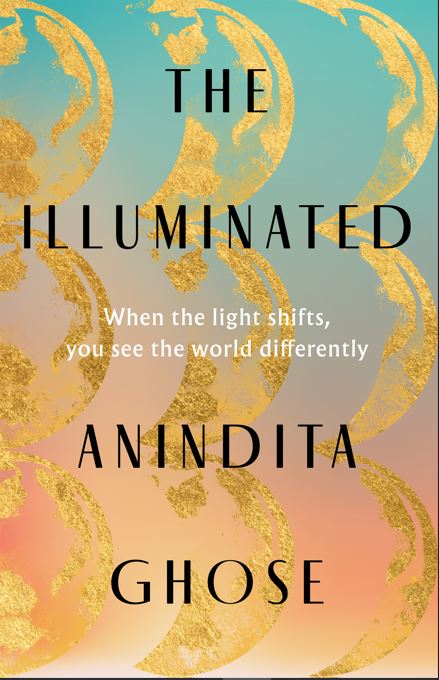 Tell us a little more about that?

As writers we do expose ourselves to the world, but one cannot let the world determine how we think about our work. I figured that of course praise and appreciation matter, but maybe I have to make that a very tight circle of agent-editor-first reader. Once they, and I, like it, I have to be blind to everything else to protect myself.

What kind of books do you enjoy reading?

I like novels that have a deep psychological insight into characters – those about everyday human relationships. That is more thrilling for me than an extravagant plot or gimmicky narrative.

Which writer do you most admire?

I’ve been an art journalist for a long time, so I’m very moved by art, music, and cinema. Nature walks and poetry were of immense help while writing the novel. But I’m also inspired by people, and everyday conversations. My phone notes app is a very happening place.

I’ve begun to work on my second novel, and what I can say is that it is set in Bombay [Mumbai], a city I know most intimately, having lived there for most of my adult life. The Illuminated is set across five cities but not Bombay, and I think it was partially because I was terrified of leaking biographical detail into the book. I feel more at ease about that with my second novel.

Why should we pick up your debut book?
A diplomat, I was recently on a panel with at a literature festival said, he asks younger colleagues to read novels by the writers of the countries they are going to visit, rather than books on politics and history. I found this very interesting – and that is certainly one reason to read The Illuminated, to truly understand the lives of a certain class of Indian woman. But while my characters are Indian, the themes in The Illuminated also include the universally complicated sexual dynamics. Read my novel to explore the intersection of gender and power. Wanting to know more about the ethereal beauty of Sanskrit poetry is a good reason too.

Finally, why do you love writing?

Because it helps me reach a deeper truth – to touch that subliminal space between black and white.

The Illuminated by Anindita Ghose is out now, published by Head of Zeus in hardback and as an e-book.