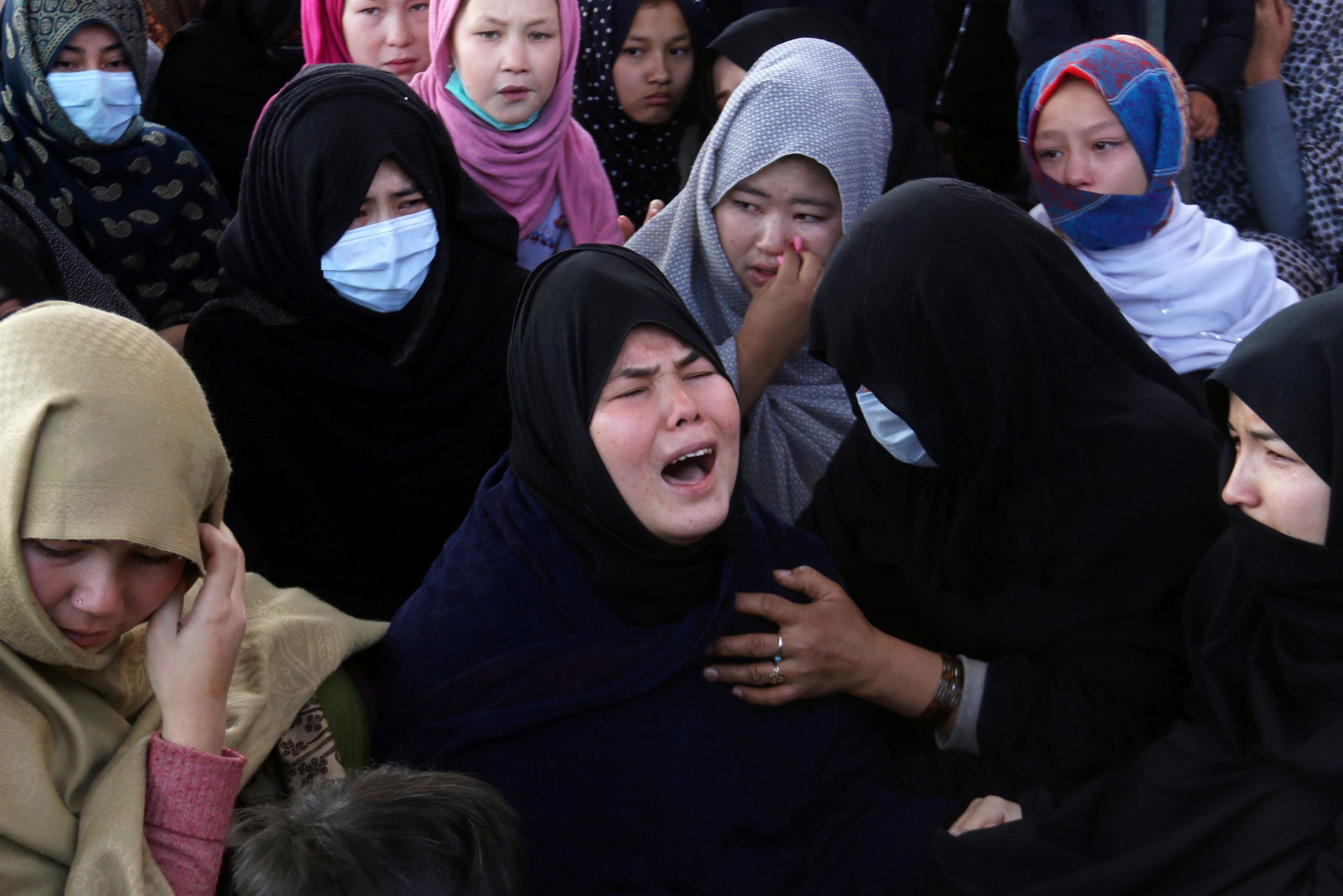 People mourn their relatives, who were coal miners from Pakistan's minority Shi'ite Hazara community killed in an attack in Mach area of Bolan district, as they protest demanding justice, in Quetta, Pakistan January 4, 2021. REUTERS/Naseer Ahmed

The attack took place early on Sunday morning in the Mach area of Bolan district around 100 kms southeast of Baluchistan’s capital Quetta, killing the miners who were in a shared residential room near the coal mine where they worked, officials said.

“The throats of all coal miners have been slit, after their hands were tied behind their backs and (they were) blind folded,” a security official told Reuters, requesting anonymity as he is not allowed to speak to media.

A video clip making the rounds on WhatsApp groups, apparently shot by a first responder, showed three bodies lying outside the room and the rest inside in pools of blood.

“The condemnable killing of 11 innocent coal miners in Mach Baluchistan is yet another cowardly inhuman act of terrorism,” Pakistan’s prime minister Imran Khan said in a tweet.

“Have asked Frontier Constabulary to use all resources to apprehend these killers and bring them to justice,” he said.

Daesh later claimed responsibility for the attack, through its Amaq news agency via its Telegram communications channel.

The attack came after a relative lull in nearly a year of violence against the mainly Shi’ite Hazara minority in the province.

In April, a market suicide bombing killed 18 people, half of whom were Hazaras.

Following Sunday’s attack, members of the Hazara minority in Quetta blocked the western bypass and set fire to tyres to protest against the killings.

Baluchistan is the focus of the $60-billion China Pakistan Economic Corridor, a transport and energy link planned between western China and Pakistan’s southern deepwater port of Gwadar.

Hazaras have been frequently targeted by Taliban and Islamic State militants and other Sunni Muslim militant groups in both Pakistan and Afghanistan.

The attacks in Afghanistan have been claimed by an affiliate of Daesh.

In 2013, three bombings killed more than 200 people in Hazara neighbourhoods in Quetta. 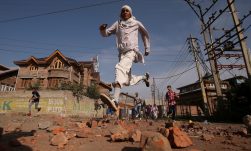 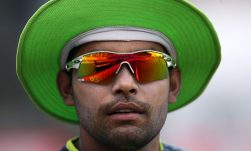 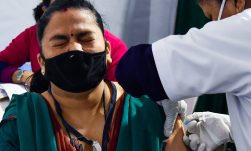 Coronavirus
No death due to coronavirus in 19 Indian states