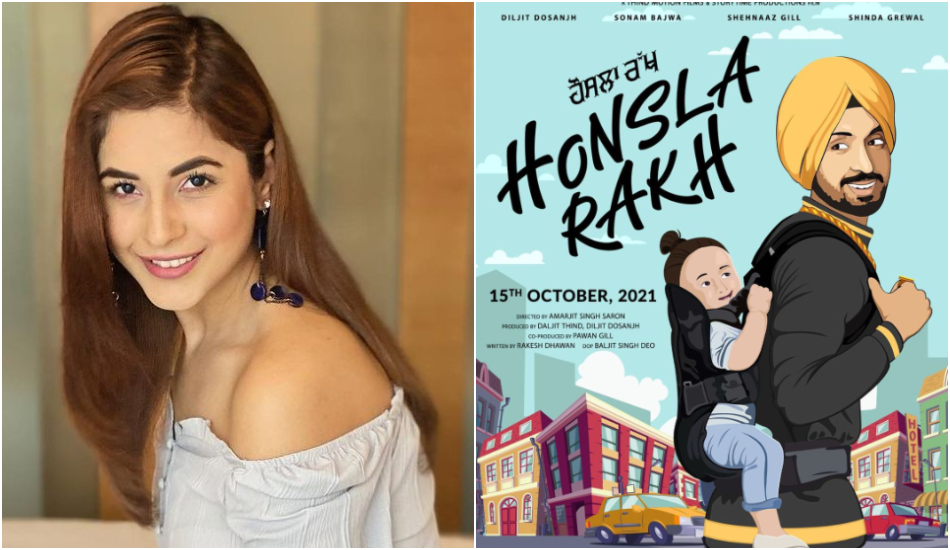 Shehnaaz Gill became a household name because of her stint in the Bigg Boss season 13. She was the second runner-up of the season and was mainly known for her romantic feelings towards Sidharth Shukla.

After coming out from the Bigg Boss house, Shehnaaz has featured in many music videos, but now, she is all set to play one of the leads in Diljit Dosanjh’s Honsla Rakh.

Diljit has named his production house Story Time Productions and the shooting of Honsla Rakh kickstarts in Vancouver, Canada. Apart from Diljit and Shehnaaz, the movie also stars Sonam Bajwa and Shinda Grewal. It will be directed by Amarjit Singh Saron and the film is slated to hit the big screens on Dussehra this year (15th October 2021).

After her stint in Bigg Boss 13, Shehnaaz has a huge fan following, and we are sure her fans would be excited to see her on the big screen alongside Diljit Dosanjh. She has earlier worked in Punjabi movies like Sat Shri Akaal England, Kala Shah Kala and Daaka. 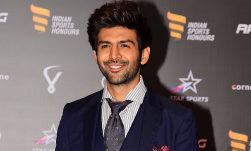 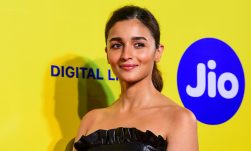 TOP LISTS
Birthday Special: 5 songs in which Alia Bhatt impressed us with her beautiful voice 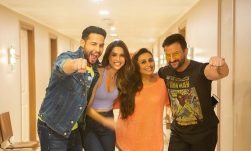 Entertainment
Trailer of Bunty Aur Babli 2 to be out on 23rd March?