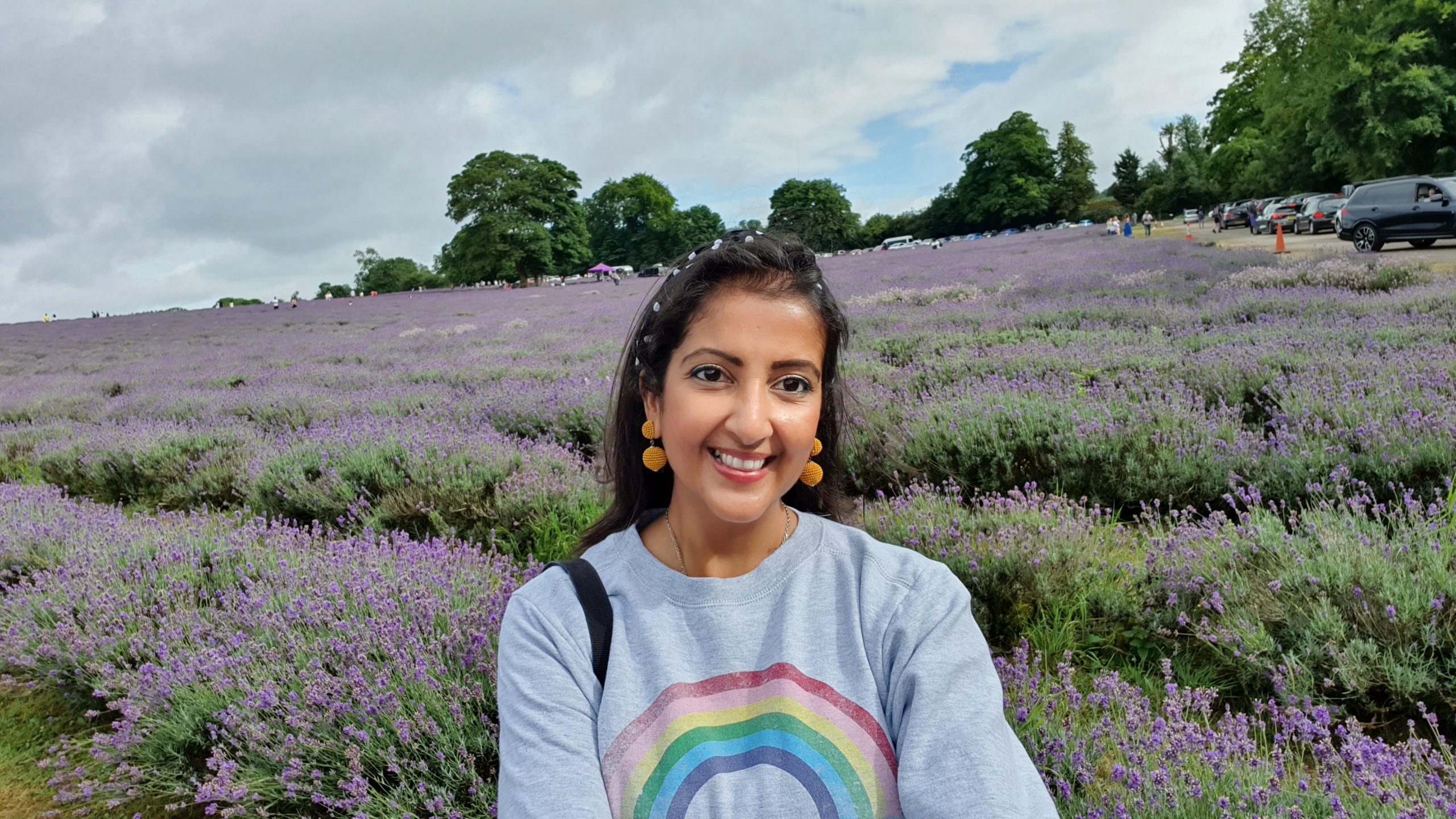 A BREAST cancer survivor who had a daughter through surrogacy has spoken out about ending the stigma of the disease among Asians, as she urged more involvement from the community.

Kreena Dhiman, 40, was diagnosed with breast cancer when she was 33. Although now in remission, she became infertile due to the treatment and opted for surrogacy. She and her husband have a two-year-old daughter and recently became parents to triplets born through donor conception and surrogacy.

Speaking to Eastern Eye, Dhiman revealed the lack of awareness in the community about cancer as well as surrogacy. She believes the stigma surrounding surrogacy and egg donation mean many Asian women would be reluctant to pursue it.

“People don’t accept that you could be pregnant with someone else’s child,” said Dhiman, from Crawley in West Sussex. “I find that difficult because I think we’re getting to that point as a community where we need to ask for help.”

She said she knew someone whose family member offered to carry her child through surrogacy, but later withdrew her offer due to the stigma she faced from other older members of the community.

Dhiman, who met her surrogate in 2016, said she had not encountered a surrogate or an egg donor from an Indian background. She does, however, know many Asian women who had problems bearing children.

“We will happily go to a white woman and ask her to carry our baby, but we’re not prepared to carry the baby of a white woman,” she said. “That’s heartbreaking when we want to take, but we don’t want to give back. I would love for people in the south Asian community to become donors, (but) we don’t do that because we see it as giving our children away.”

When she announced the news about the surrogacy, Dhiman said she faced a few “inappropriate questions” from members of the community. These related to questions about the “reliability” of the surrogate mother, and whether the woman would “keep the baby” after giving birth to the child. Even after her daughter was born, Dhiman was questioned whether the baby was “really hers”.

“People ask if I still talk to the woman (surrogate mother) – she would always be referred to as ‘the woman’ by people – and, of course, I do. She’s a friend. It’s really important that my daughter knows how she was born and how she came into this world, because it’s something to be proud of.”

Her close family had reservations about Dhiman’s decision, she revealed. However, they felt comfortable once they found out more about it and the situation became “normalised”. “As soon as they realised that it was more than a transaction, this was like a lifelong relationship we had, they were really on board,” said Dhiman.

She does a podcast called The Intended Parent which deals with motherhood through alternate means, such as IVF and surrogacy. Judging from her experience, Dhiman believes similar stories should be actively shared so they become more accepted within the community.

Dhiman is also keen to raise awareness about the signs of breast cancer, which she believes remains a “mystery” in the Asian community. Admitting she took “a really long time” to consult her doctor, Dhiman said she was not initially aware of symptoms relating to the disease. She had an inverted nipple, which she thought was caused by her clothes being too tight. It was only when her husband persuaded her to go to her GP that Dhiman took action.

“I was a 33-year-old accountant who felt pretty savvy in life, but I had an inverted nipple and I had no idea that was a sign of breast cancer,” she said. “Everyone thinks a sign is a lump in your breast, but that isn’t always the case. If you’re not sure of what you are looking for, you will never know what you are dealing with.”

Following a referral to a breast cancer clinic, Dhiman was given an official diagnosis and told she would need to undergo radiotherapy and a mastectomy. The doctor said that chemotherapy would not be needed, which was a relief, Dhiman said, since she believed not having chemotherapy meant she would be able to hide the illness from her peers.

However, it was later found that the cancer had progressed and Dhiman would need to undergo chemotherapy. The news was devastating, she said, admitting that it was the first time she cried following her diagnosis.

“The reality of breast cancer hit because as soon as chemotherapy is brought into the equation, you’re talking about something that you can’t really hide,” she explained. “I remember walking back to the car (after seeing the doctor), and I just stopped in the car park and fell to the ground in tears, because I knew that this was something the whole world would now see. It wasn’t something that I could just sweep under the carpet.”

When Dhiman was first diagnosed with cancer, she admitted feeling like it was “her fault” and she had “brought the disease to her family”.

“I didn’t want to make it a public battle because I’ve always felt quite guilty about it landing at my doorstep. That’s a real cultural issue – we’re not raised to be vulnerable,” she said. “That’s almost a result of our parents being immigrants to this country and having to struggle to achieve anything. So we were brought up as a very resilient and strength-focused generation who don’t show any weakness because it’s perceived as failure.”

The stigma surrounding cancer is a cultural one, Dhiman believes. Her white counterparts, for instance, felt comfortable telling their family and seeking support from friends following their diagnosis.

In the Indian community, however, Dhiman claimed “no one really knew what to expect” as it hadn’t been spoken about openly. “You haven’t seen it, you haven’t been made aware of it and you think you’re the only one going through it,” she explained. “But if you dig a little bit deeper, you can see there are a lot of people going through it – they’re just not sharing it.”

Since her battle with cancer, Dhiman has teamed up with Helen Addis, a fellow breast cancer campaigner and TV producer, to bring awareness of the disease to the south Asian community. She is vocal about her experiences and hopes sharing her story will have an impact.

“There’s nothing as powerful as a real life story,” Dhiman said. “So I think when you can resonate with someone, it can remove an element of fear that cancer means death, because it doesn’t always come to that.

“It’s massively important to share our stories, especially when you see someone who has come out the other side, and continues to live their life.”

To find out more about the symptoms of breast cancer, see advice from NHS England here: https://www.nhs.uk/conditions/breast-cancer/symptoms/