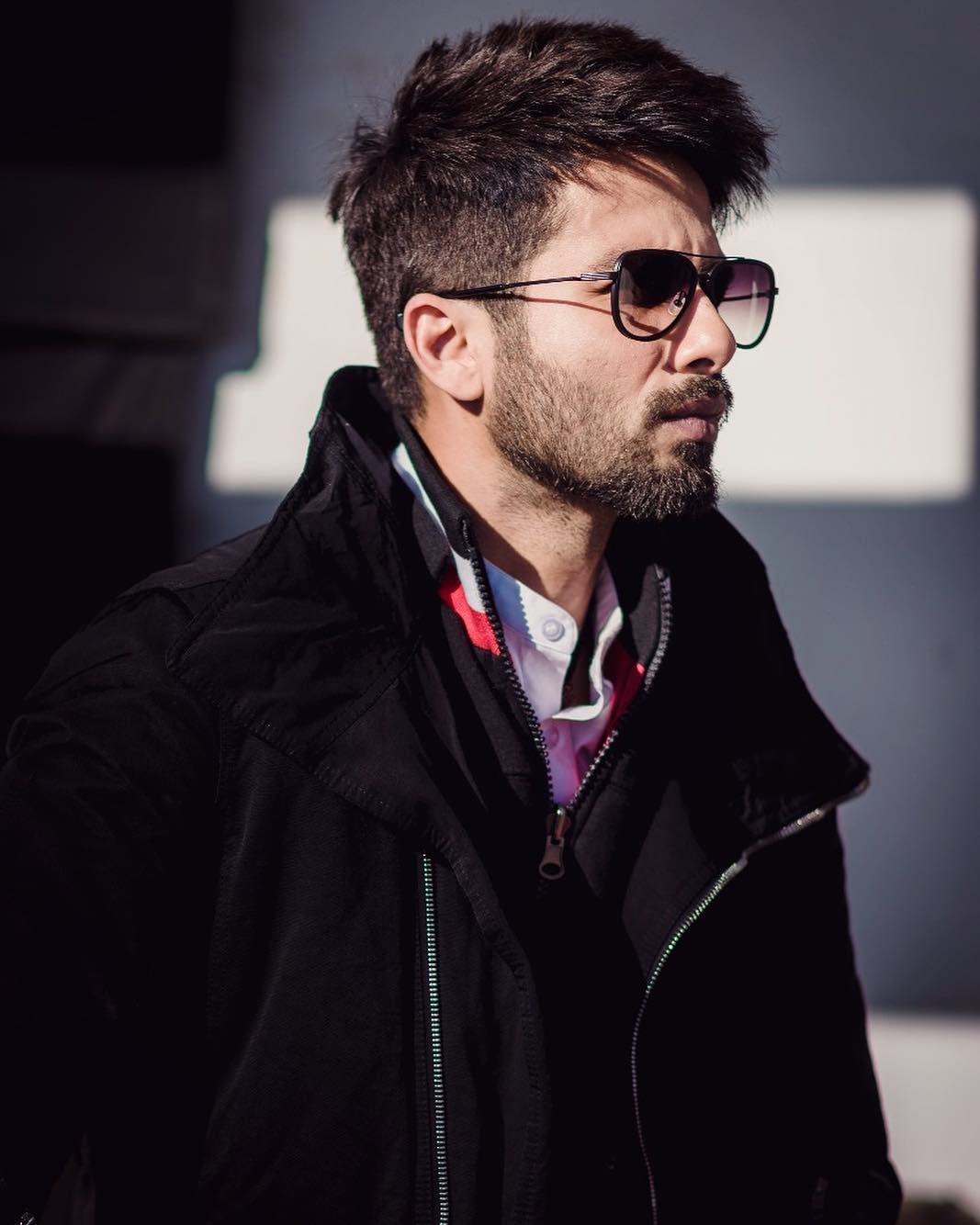 Shahid Kapoor is set to don a producer’s hat with the forthcoming biopic based on the inspirational life of legendary Manipuri boxer Ngangom Dingko Singh. Apart from bankrolling the project, Kapoor also plays the male lead in it.

The untitled film will be helmed by Raja Krishna Menon whose directorial credits include Airlift (2016) and Chef (2017). After facing a couple of delays, the movie will now start rolling at the end of the year.

If sources are to be believed, Shahid Kapoor owns the rights to Dingko Singh’s story. He will co-produce the film with Raja who is also directing the project. “Now, they have joined hands to produce the film. It will be shot primarily in Manipur, besides Delhi, while an international schedule is also being planned,” a source informs.

The source goes on to add that the film has been delayed in the past because of several rewrites. “It’s a difficult script to write, so it has taken time, but it will go on the floors this year. Raja is currently putting the research together with his writers.”

For the uninitiated, Dingko Singh is one of the best boxers in the world, who walked away with a gold medal at the Bangkok Asian Games in Thailand in 1998, at the age of 19. In 2017, he was diagnosed with bile duct cancer, which led him to sell his house in Imphal to pay for the treatment.