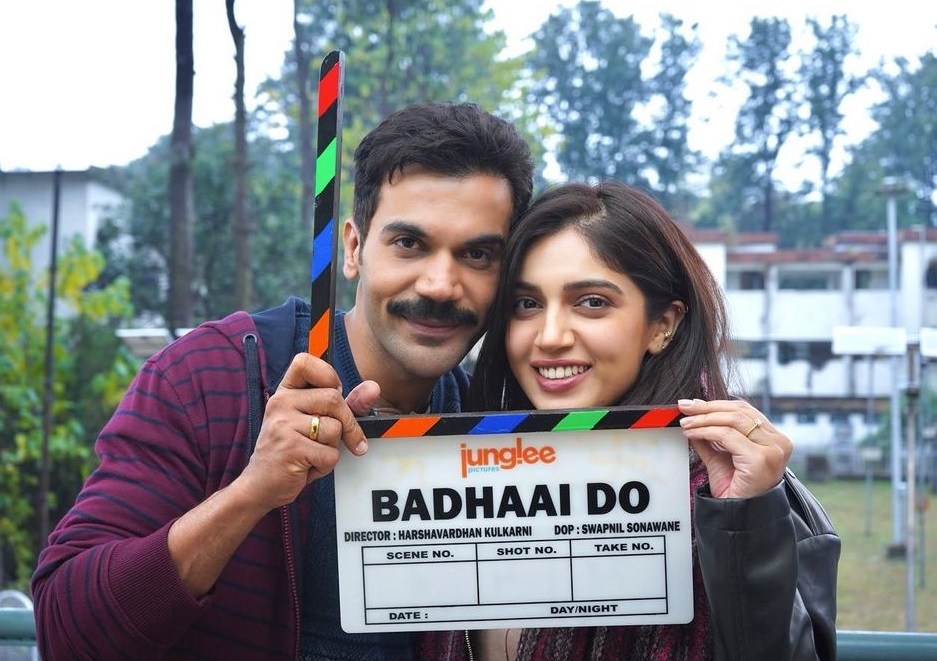 Sequels have become a trend in Bollywood. If the first installment becomes a hit at the box office, the makers try to cash on it and turn it into a franchise. In 2020, we saw sequels like Baaghi 3, Shubh Mangal Zyada Saavdhan, Angrezi Medium, and Sadak 2, and now, in 2021 also, we will get to see many sequels.

Today, let’s look at the list of sequels to look forward to in 2021…

In 2018, John Abraham starred in Milap Zaveri’s Satyameva Jayate, and now, in 2021, we will get to see Satyameva Jayate 2. The shooting of the film is currently going on and it is slated to release on Eid this year. The movie also stars Divya Khosla Kumar.

Tiger Shroff already has a successful franchise like Baaghi under his name, and now, his first film Heropanti is also getting a sequel. Directed by Ahmed Khan, Heropanti 2 also stars Tara Sutaria.

Rani Mukerji, Saif Ali Khan, Siddhanth Chaturvedi and Sharvari starrer Bunty Aur Babli 2 was slated to release last year, but due to the pandemic it was postponed. Now, the movie will release this year, and moviegoers have been eagerly waiting for this sequel.

After the super success of Badhaai Ho, the makers announced its sequel titled Badhaai Do starring Rajkummar Rao and Bhumi Pednekar. The shooting of the film kickstarted a few days ago.

Kartik Aaryan, Tabu and Kiara Advani starrer Bhool Bhulaiyaa 2 is undoubtedly one of the most awaited sequels of the year. The shooting of the film was put on a halt due to the pandemic, and there were reports that it will resume from December 2020.

The return of the franchise with unlimited madness! @TheAaryanKartik, #Janhvi & a soon to be launched fresh face – making it the trio for #Dostana2, directed by @CollinDcunha. Watch out for the third suitable boy!@apoorvamehta18 @dharmamovies pic.twitter.com/XtpSHGMUrv

Kartik also has one more sequel lined-up and that is Dostana 2. The 50 percent of the film’s shoot is completed, and it is not yet known when it will resume. Reportedly, the next schedule of the film will be shot in London. Dostana 2 also stars Janhvi Kapoor and Lakshya.

Priyadarshan’s Hungama 2 was slated to release in 2020, but pandemic became a spoilsport for the film. Now, the movie starring Shilpa Shetty, Paresh Rawal, Meezaan Jaffrey and Pranitha Subhash will hit the big screens this year.

Last on the list we have Ek Villain 2. The Mohit Suri directorial was supposed to be the first release of 2021, but due to the pandemic, the film didn’t go on the floors and has been delayed. But, let’s hope that we get to see the film on the big screen this year.