Senior aide to Sajid Javid dismissed after clash with Cummings 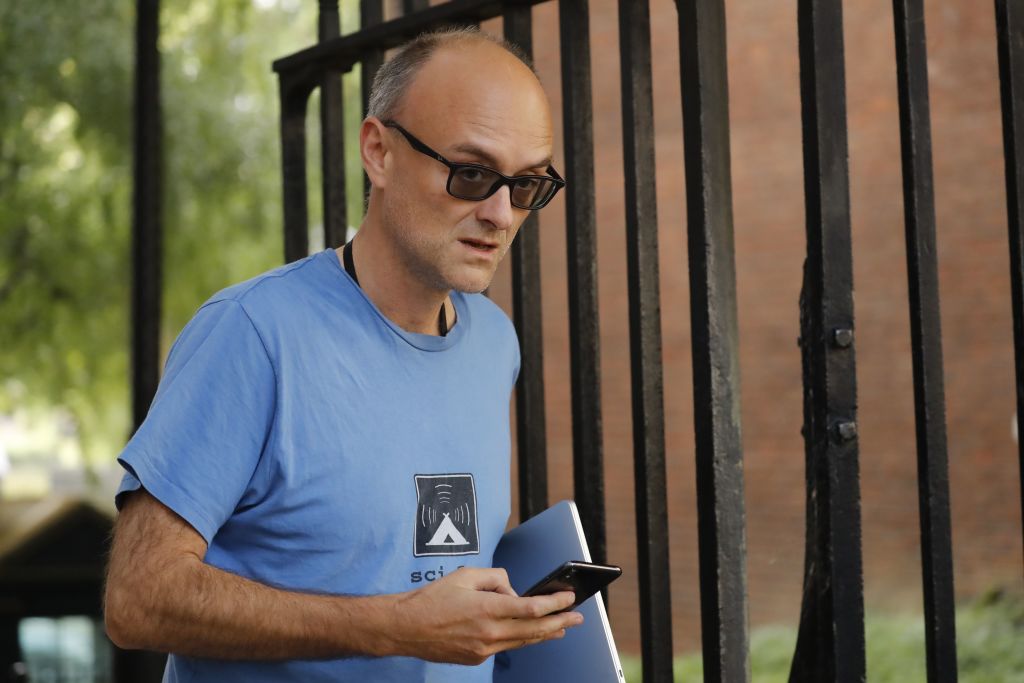 A SENIOR government official who has been accused of leaking Brexit documents was last night (29) marched out of Downing Street by police.

Sonia Khan, a senior Treasury aide, was allegedly confronted by prime minister Boris Johnson’s chief adviser Dominic Cummings and her services were terminated on the spot.

Cummings is believed to have accused Khan of helping Philip Hammond and other Tory MPs attempting to stop a no-deal Brexit.

According to Mail Online, Cummings demanded Khan hand over her phone when she denied allegations that she had been leaking.

Police was called and Khan was led from the building at 8pm in front of other Downing Street staffers.

“The cops marched her out of No 10 while she protested her innocence. It was incredible,” an official told Mail Online.

Khan had worked for Hammond when he was Chancellor, and she was kept on by his successor Sajid Javid.

Downing Street has declined to give a reason for Khan’s termination, but a source said: “There are very good reasons this has happened. Reasons that were proved beyond doubt.”

Khan’s termination comes in the wake of disclosure of no-deal Brexit preparations earlier this month.

The dossier, codenamed Operation Yellowhammer, appeared in the Sunday Times on August 18 and it predicted food, fuel and medicine shortages if Britain left without a deal.

The source claimed: “It has been deliberately leaked by a former minister in an attempt to influence discussions with EU leaders.”

Just days ago, Hammond said a no-deal Brexit would be a “betrayal” as not leaving the EU, and also accused No 10 of smearing former ministers by suggesting they had released details of Operation Yellowhammer.

In a letter to the prime minister, Hammond said it was clear the document “would not have been available to any former minister who is not serving in the current administration.

“Accordingly, I am writing on behalf of all former ministers in the last administration to ask you to withdraw these allegations which question our integrity, acknowledge that no former minister could have leaked this document, and apologise for the misleading briefing from No10.”