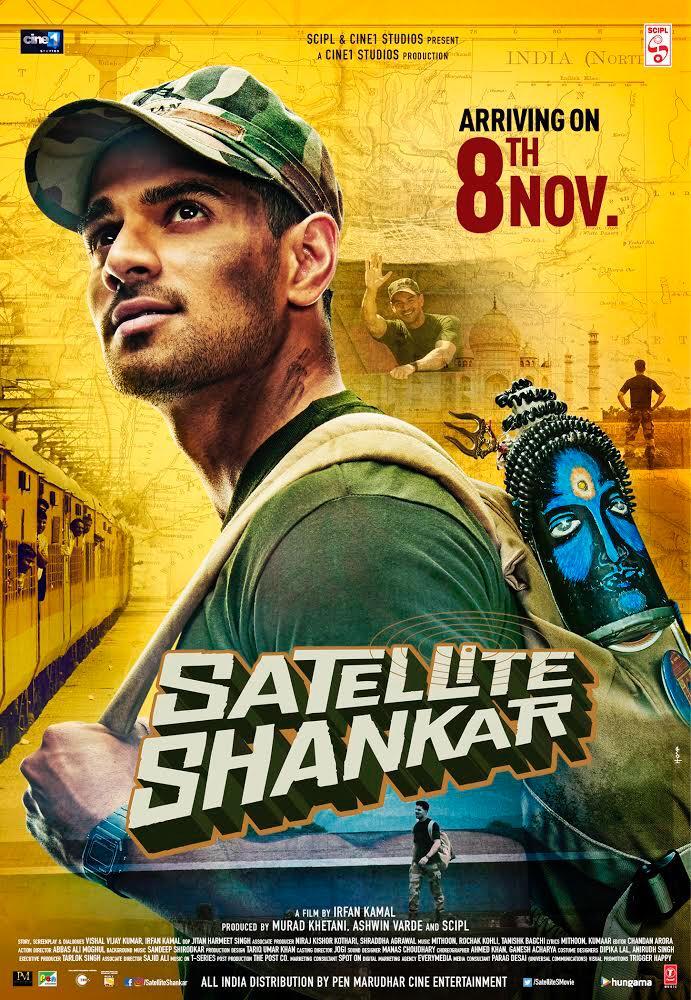 Toplined by Sooraj Pancholi, the upcoming Hindi film Satellite Shankar has locked a new release date. The movie was initially slated to enter theatres on 6 September. However, it was then shifted to 15 November, alongside Sidharth Malhotra, Riteish Deshmukh and Tara Sutaria’s Marjaavaan and Nawazuddin Siddiqui and Athiya Shetty’s Motichoor Chaknachoor. Satellite Shankar will now arrive in cinemas on 8th November 2019.

The film marks Sooraj Pancholi’s return to the silver screen after four years. The newcomer made his acting debut with Salman Khan Films’ Hero in 2015. Despite being promoted on a huge scale, the movie did not fare well at the box-office. After Hero, Pancholi was hardly offered any work.

In 2018, the actor was roped in to headline Satellite Shankar. The film started rolling on 3 September 2018 in Kashmir and most of its portions were shot in North India in a 60-day schedule. It has been shot in 10 locations across the country.

Besides Sooraj Pancholi, Satellite Shankar also stars South Indian actress Megha Akash who is making her Bollywood debut. Pancholi plays an army officer in the film. Talking about his role, the actor had earlier said, “It puts a tremendous amount of pressure on me. Playing an Indian soldier on the silver screen is a big deal. Fortunately, I have the chance to interact with the soldiers and know about their experiences since they are a part of the cast. I was part of their workout sessions. Matching to the tempo of real soldiers is a feat.”

Satellite Shankar is produced by Murad Khetani, Ashwin Varde, and SCIPL. Written by Vishal Vijay Kumar and directed by Irfan Kamal, the film is set to hit the marquee on 8th November 2019.

It will now clash with Neil Nitin Mukesh’s thriller Bypass Road and Ujda Chaman. It will also compete with Ayushmann Khurrana, Bhumi Pednekar and Yami Gautam’s Bala which drops on 7 November. 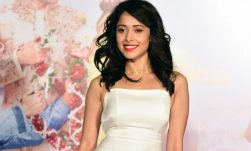 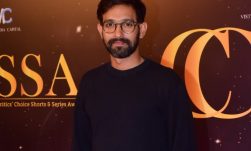 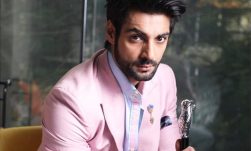