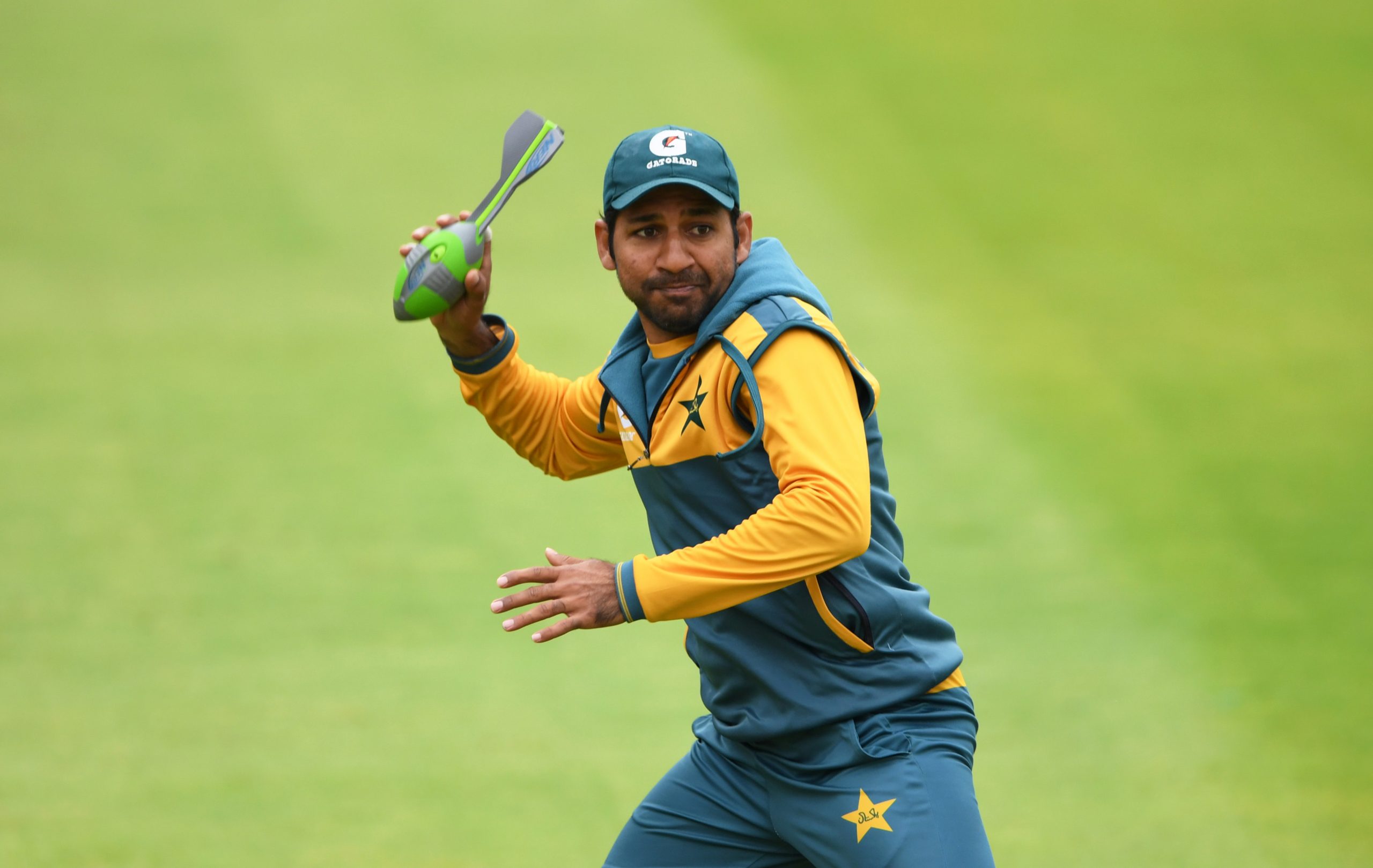 The 34-year-old Sarfaraz was not in the 15-man squad announced last month but all 16 teams competing in the event had October 10 as the deadline to make any changes.

The Twenty20 World Cup starts in Oman and the United Arab Emirates from October 17.

Pakistan’s chief selector Mohammad Wasim said changes were made after taking into account performances in the ongoing National Twenty20 tournament.

“After reviewing player performances and in consultation with the team management, we have decided to include Haider Ali, Fakhar Zaman and Sarfaraz in the squad for the T20 World Cup 2021,” Wasim was quoted as saying in a Pakistan Cricket Board release.

Haider, dropped from the initial squad after violating a bio-secure bubble in the Pakistan Super League in the UAE in June, has amassed 315 runs in eight games with three fifties in the national event.

Wasim said top order batsman Sohaib Maqsood is included in the squad subject to fitness and medical advice after he suffered a lower back disc problem.

The three players who were in the original squad and are now left out are batsman Khushdil Shah, deputy wicketkeeper Azam Khan and pacer Mohammad Hasnain.

Pakistan is in Group 2 of the Super 12 stages of the World Cup and play their opening match against archrivals India in Dubai on October 24.