Sandeep Reddy Vanga made his Bollywood directorial debut with Kabir Singh which went on to become one of the highest-grossing films of 2019. Now, the filmmaker is all set to team up with Ranbir Kapoor for his next Hindi movie.

While the makers have not yet announced the name of the female lead, according to a recent report in Filmfare, Sara Ali Khan is being considered to star opposite Ranbir in the film. It is said that the actress recently auditioned for the movie, and also met the filmmaker. However, now, the makers have to decide about her casting.

A source told the portal, “Sandeep Reddy Vanga is known to be quite picky and particular about his casting. Even for Arjun Reddy’s remake, he was very sure who he sees playing the leading man in Bollywood even though some of the big names were running contenders. This time he teams up with Ranbir Kapoor and they want to make sure that they get the right female lead.”

This year, Sara was seen in two films, Love Aaj Kal and Coolie No. 1. In the former she had a meaty role to play, but she failed to impress the critics and the audiences, and in latter she didn’t have much to do.

The actress currently has Aanand L Rai’s Atrangi Re in her kitty which also stars Dhanush and Akshay Kumar. 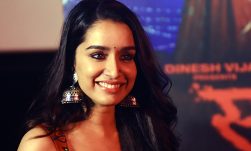 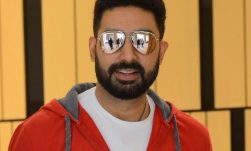 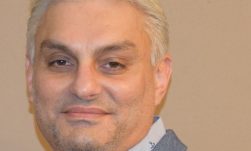