Sanya Malhotra: I’m confident with the kind of films that I’m doing 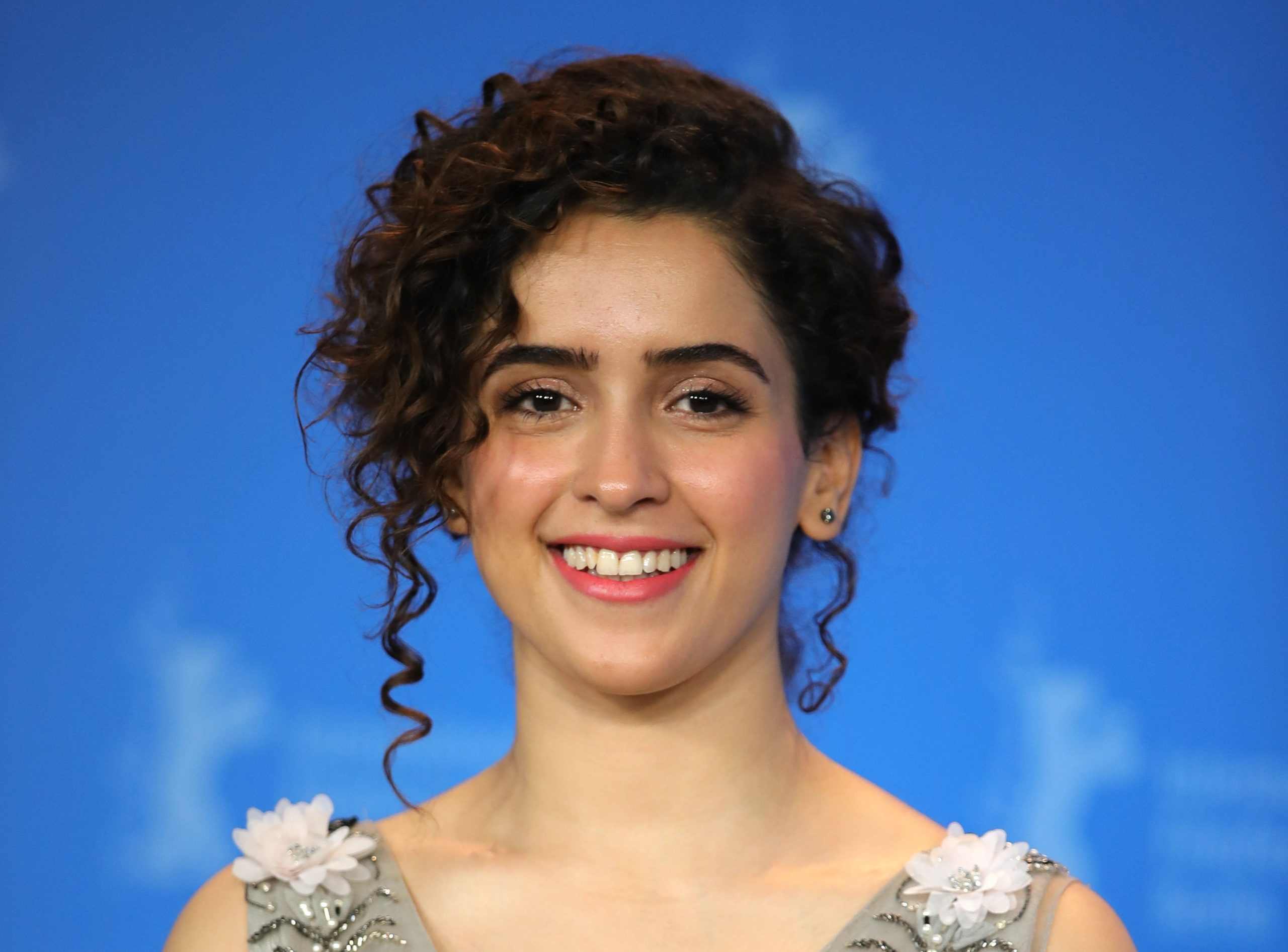 Sanya Malhotra made her debut with the 2016 release Dangal and impressed one and all with her performance in it. In these five years, she has done a variety of roles in movies like Pataakha, Badhaai Ho, Photograph, Shakuntala Devi, Ludo, and Pagglait.

The actress will next be seen in Netflix’s film Meenakshi Sundareshwar. Recently, while talking to PTI about the film, Malhotra said, “It was love at first sight for me. When I first heard the script, I could relate to it. It is a universal and a very relatable story. The character also spoke to me on a lot of levels. And the fact that as an audience, I was craving to watch a simple love story, that was also something that I got attracted to the character and the script.”

Malhotra plays the role of Meenakshi in it and Abhimanyu Dassani will be seen portraying the role of Sundareshwar.

The actress said, “I love the fact that she loves Sundar for the way he is. She doesn’t want him to change. They are two opposite people, who are ready to grow together and don’t want both of them to change even a bit for each other.”

When the trailer of the film was released, people thought that the movie might stereotype South Indians. But, Malhotra said, “Our direction was clear, Vivek did that very well to ensure that it (stereotyping) doesn’t happen. It is a Bollywood film with extremely well written characters and scripts. As an actor, I didn’t need anything else apart from the reading material that I had when I was prepping for the character.”

“There is a Rajinikanth dialogue that I speak in the film, so for that, I did a lot of homework. It wasn’t on my mind that I don’t want to offend anyone, I simply wanted to perform it well,” she added.

While talking about her journey in the industry, Malhotra said, “I’m much more comfortable and confident in myself now. After five years, I can say that (because) for a few years at the beginning I was quite confused, I’d think ‘What is happening? How do I do this?’. But now I am much more comfortable being myself. That’s a great journey.”

“I’m confident with the kind of films that I’m doing, the kind of characters that I’m playing, and whatever is happening in my professional life. I’m quite happy. It is a nice comfort zone that I have achieved. I hope I am able to sustain it,” the actress added.

Meenakshi Sundareshwar will premiere on Netflix on 5th November 2021.