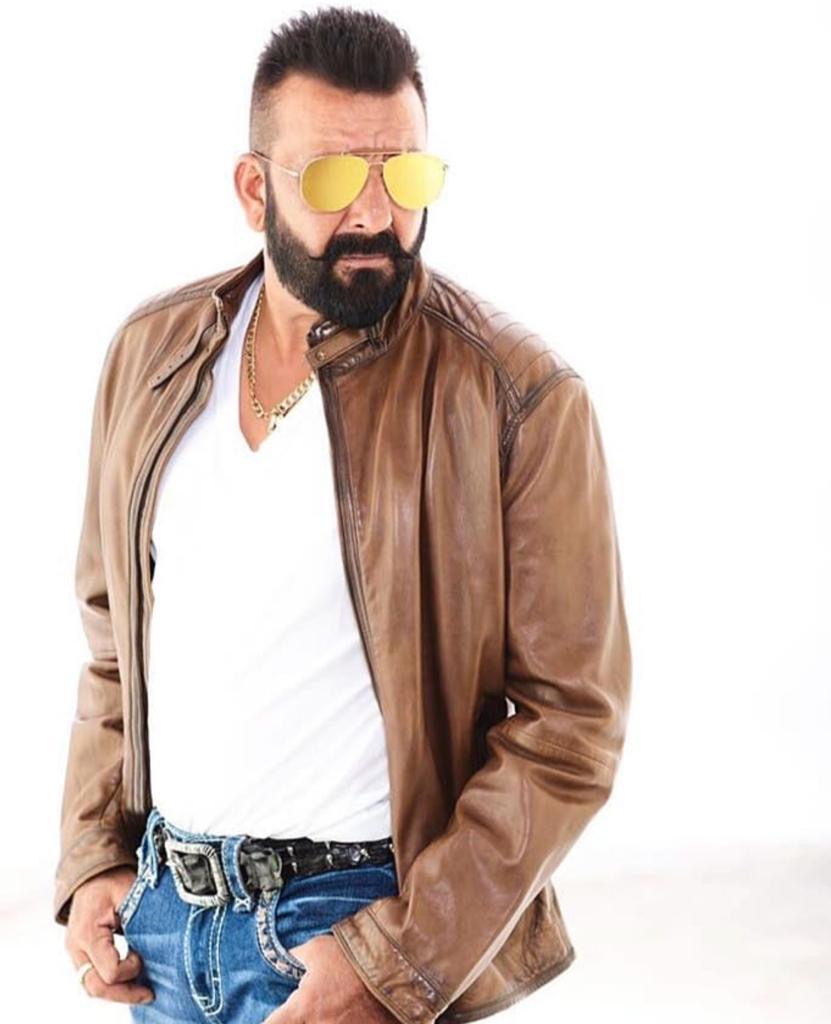 After a series of duds in the latest inning of his career, Dutt has all his hopes pinned on KGF: Chapter 2, a sequel to the 2018 gangster drama KGF: Chapter 1 which went on to do surprisingly well in various languages. Starring Kannada superstar Yash in lead role, KGF: Chapter 2 features Sanjay Dutt in the role of an antagonist named Adheera.

Also starring Bollywood diva Raveena Tandon in an important role, the gangster drama is lined up for its release in October, 2020. Dutt is so psyched up about his out-and-out negative role and his hand-to-hand combat sequences with Yash that he has asked for extra time to prepare for the action sequences.

“Sanjay Dutt’s last big bit Agneepath featured him as the villain. KGF 2 also features him in a completely negative role. The character has no redeeming qualities. He is pure evil. There are two combat action sequences between Yash and Dutt and they are being shot at the end so that Dutt will have enough time to get into perfect shape,” a source informs a publication.

According to reports, the entire team of KGF: Chapter 2 is all praise for Sanjay Dutt. “Sanjay Dutt is dynamite in KGF 2. This is his comeback film,” a prominent cast member tells the publication.

Apart from KGF: Chapter 2, Dutt will also be seen in Sadak 2, Shamshera, Bhuj: The Pride of India and Prithviraj. All aforementioned films are being bankrolled by leading production houses in Bollywood.