Salman Khan to do a cameo in Shah Rukh Khan’s Pathan? - EasternEye 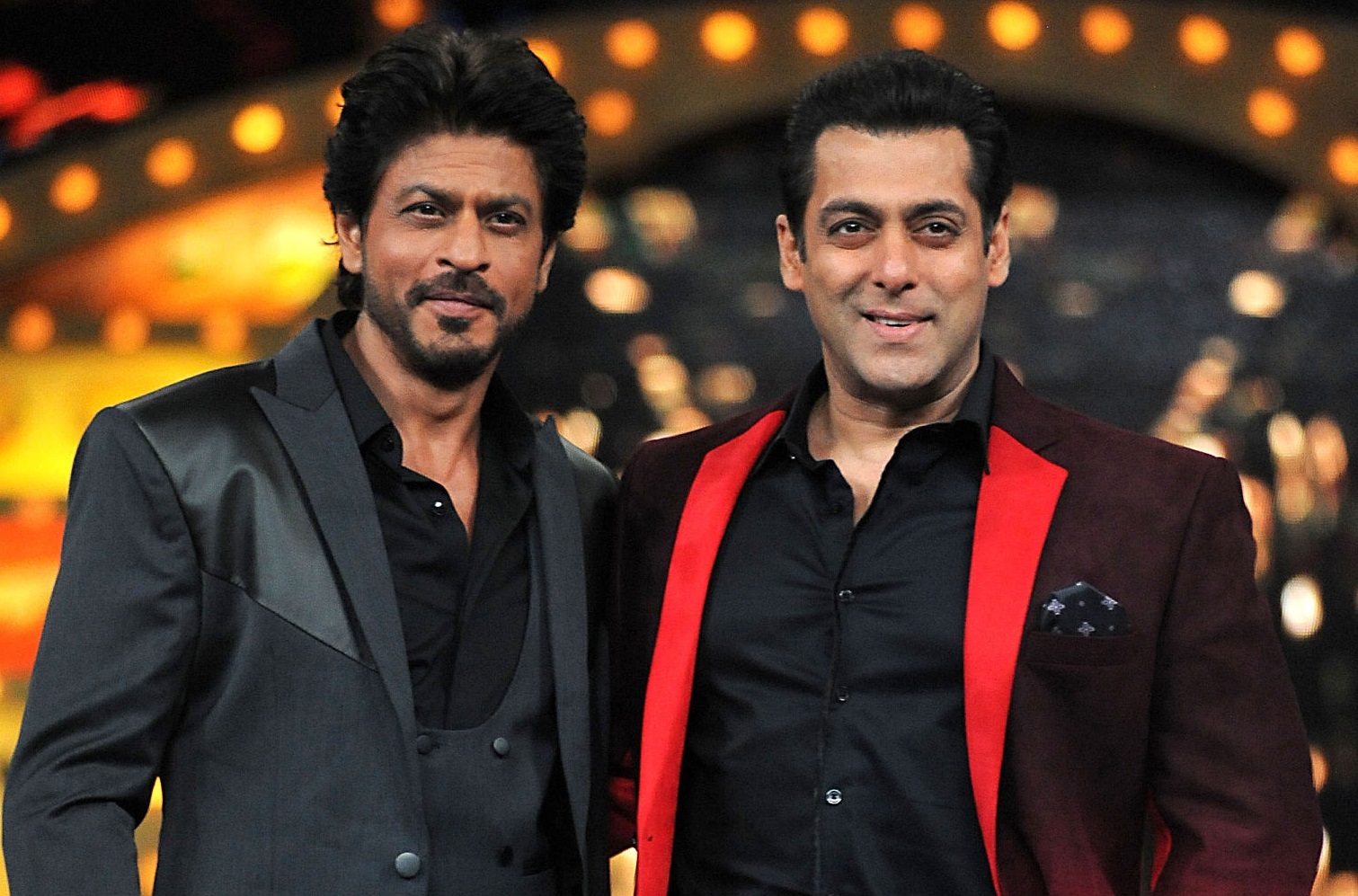 Shah Rukh Khan was last seen on the big screen in 2018 release Zero, and fans of the actor have been waiting to see him on the silver screen again. He is yet to officially announce his next movie, but there have been reports that the actor will be seen in Siddharth Anand’s Pathan which will be produced by YRF.

It is also said that the movie will star Deepika Padukone and John Abraham, and SRK will start shooting for the film this month. While we are waiting for an official announcement about the film, here’s one more report about Pathan that will surely make all the moviegoers excited for it.

According to a report in Mumbai Mirror, Salman Khan will be seen in a cameo in the movie. The last time we saw SRK and Salman on the big screen together was in Zero in which the latter featured in a special song. Earlier, SRK has done a cameo in Salman’s Har Dil Jo Pyar Karega and Tubelight.

Talking about Pathan, the film was supposed to be announced on the 50th anniversary of Yash Raj Films. However, the announcement was delayed.

Reportedly, John will be seen playing the antagonist in the movie, and it will be SRK vs John on the big screen. Meanwhile, Deepika and SRK have earlier been paired opposite each other in films like Om Shanti Om, Chennai Express, and Happy New Year.

There have been reports that SRK has also given a nod to movies which will be directed by filmmakers like Atlee, Rajkumar Hirani, and Raj & DK. However, not even a single film has been officially announced. 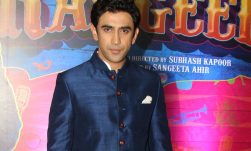 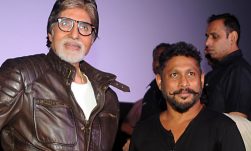 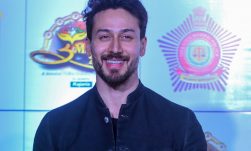