Salman Khan signs Nushrat Bharucha for his next production

If fresh reports are to be believed, superstar Salman Khan has given a green signal to his next production venture after Notebook. The film, which is still untitled, will star Nushrat Bharucha as the female lead. Bharucha became a household name after the riotous success of her last release Sonu Ke Titu Ki Sweety (2018).

Though nothing much is known about the project at the moment, a source close to the development reveals that the film will be a wedding drama, set in a small town in North India.

“It’s a love story set in a small-town and revolves around a wedding. The film will go on the floors in the next few months and will be shot in the outskirts of Delhi,” another source revealed to a popular tabloid. 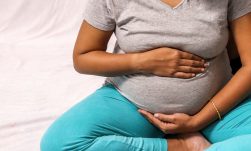 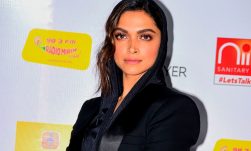 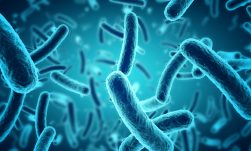 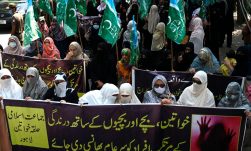 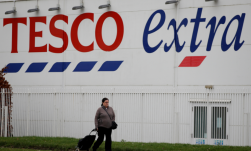 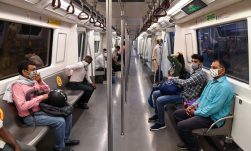 Racial gap in US jobless rate widens again in August