Saif Ali Khan wraps up the shooting of Adipurush 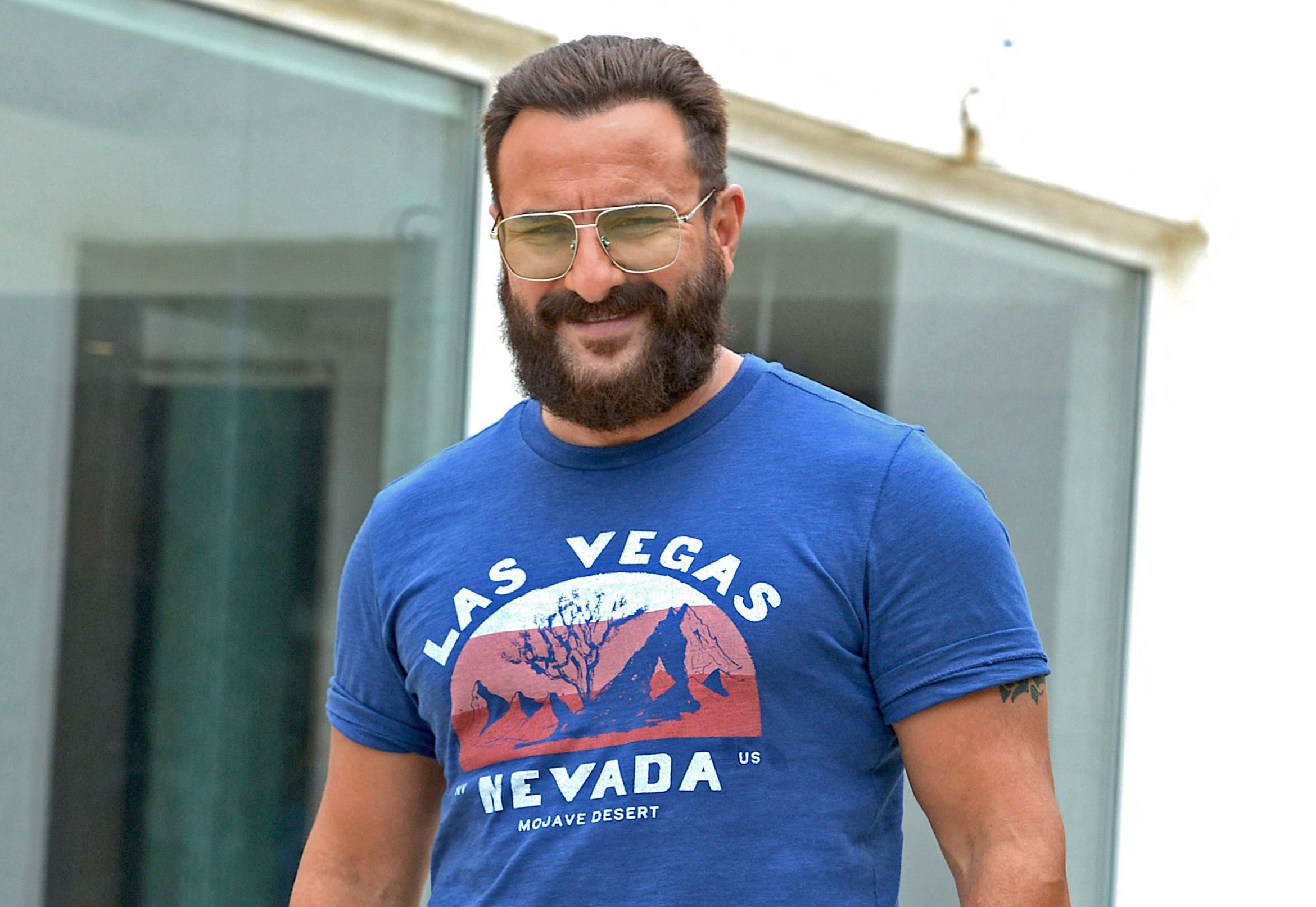 Om Raut’s Adipurush is one of the most awaited films of 2022. The movie stars Prabhas, Saif Ali Khan, and Kriti Sanon in the lead roles.

Khan will be seen playing the role of Lankesh (Raavan) in it and recently, the actor wrapped up the shooting of the film.

Raut took to Twitter to inform everyone about it. He tweeted a couple of pictures from the sets and wrote, “It’s a film wrap for Lankesh!!! Had so much fun shooting with you SAK!!! #SaifAliKhan #Adipurush #AboutLastNight.”

It’s a film wrap for Lankesh!!! Had so much fun shooting with you SAK!!!#SaifAliKhan #Adipurush #AboutLastNight pic.twitter.com/WLE8n0Ycu7

Adipurush will be Khan and Raut’s second film together. The director-actor duo had teamed up for the 2020 release Tanhaji: The Unsung Warrior.

A few months ago, while talking to Film Companion about his role of Lankesh, Khan had stated, “There will be some trickery involved. But a lot of it is real in the sense that they want us to train. The point is he (Raavan) is India’s kind of Satan, he’s the demon king. I was trying to find a way into doing this and I think that the thing is vanity, the personification of vanity, so everything comes from there; everything – the boons that he prays for, the kingdom that he wants. His whole outlook is just incredibly clouded, blind, and vain. He’s a monster and he’s strong and fun to play in that sense.”

“But the whole point of the story, in a way, psychologically, really, is overcoming the monster. That’s what the story is about. It’s about Lord Ram overcoming him and the stronger he is, the more of an achievement it is for the hero. So he’s dressed up in dazzling clothes and he’s got an array of weapons and he’s got a tremendous amount of knowledge and skill and power but he’s vain and he says some outrageous things. But it’s a big thing to play the main bad guy right? And I’ll tell you one thing, though, I do have ten heads at a point which is one of the cool things,” the actor added.

Adipurush is slated to release on 11th August 2022.